The Taste Celebrates a Decade of Dining on the Paramount Backlot

Wrapping up the last long weekend of the summer, The Taste returned to Paramount Pictures Studio backlot for a three-night culinary celebration of the city’s top toques and trend-setting global restaurant concepts. Hosted by the Los Angeles Times editorial staff, the backlot food crawl showcased the diverse epicurean culture from Thai to Ethiopian and Indian cuisine along with chefs from the award-winning outposts such as The Bazaar by Jose Andres who served Hamachi cones, Cal Mare Mediterranean cuisine rolled out saffron arancini and HomeState made their famous queso with brisket chili. 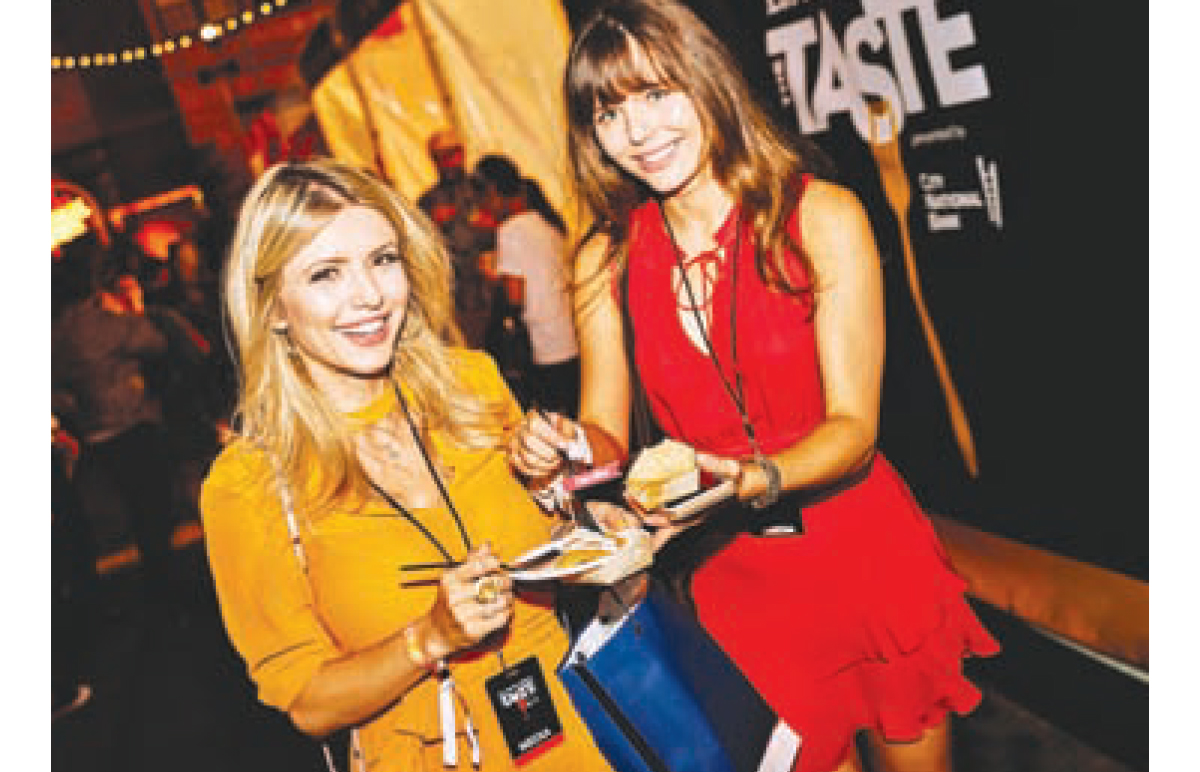 Social media mavens The Dining Dolls enjoying all the treats. 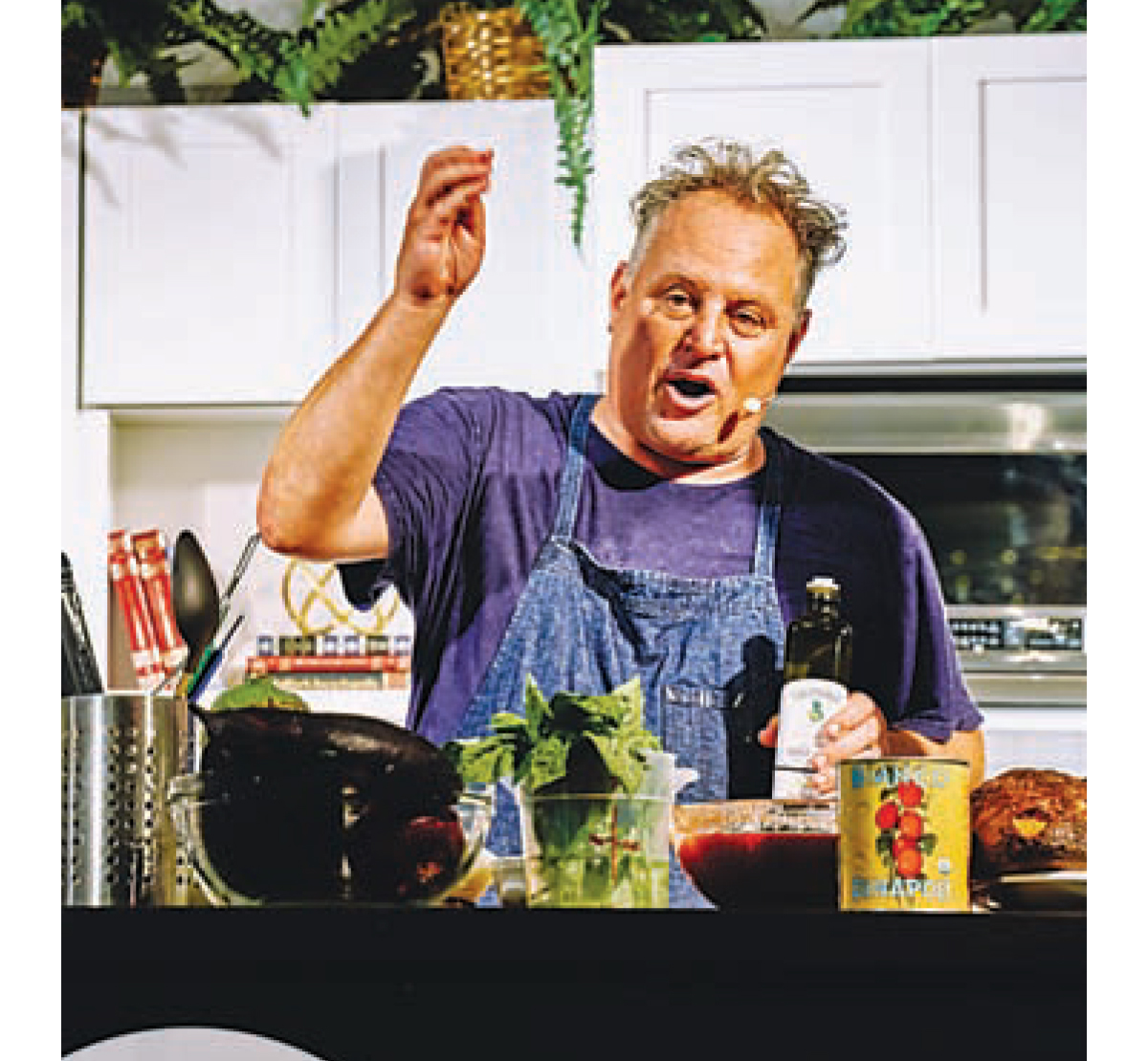 Pizza King Chris Bianco of recently opened Alameda Supper Club at The Manufactory in the ROW DTLA, leads the crowd in an Italian cooking demo.