From Motown Legends to WildAid Heroes, Comedy Gold and New Rooftops on Sunset

Josh Groban and Howie Mandel Support Cedars-Sinai
The Board of Governors of the Cedars-Sinai Medical Center of Los Angeles hosted their annual gala honoring Don Passman and Paul Gurein at the Beverly Wilshire Hotel. Emcee Howie Mandel was joined by Josh Groban while supporters Loni Anderson, Rosanna Arquette and Betsey Johnson came out to lend their names to the work that the Board of Governors is spearheading in genomic research. 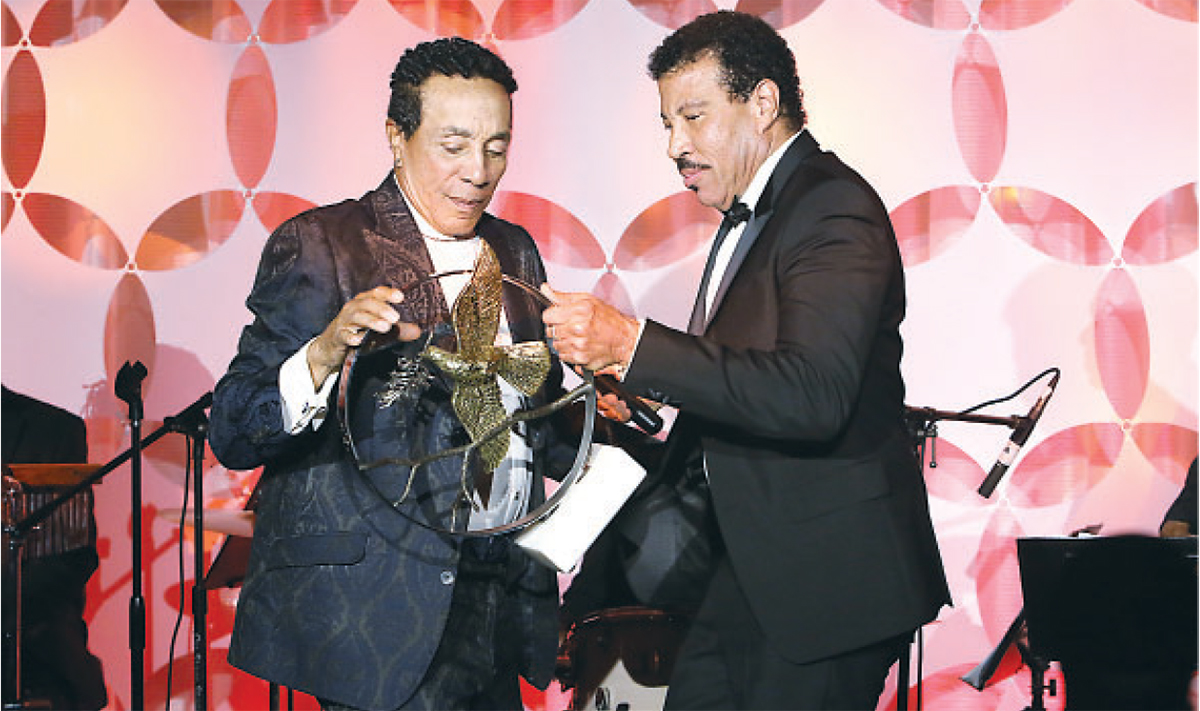 Motown Celebration with Berry Gordy at The Waldorf

WildAid Honors Lupita Nyong’o at Beverly Wilshire WildAid, the global conservation organization leading the fight to end the illegal wildlife trade, held its annual fund- raising gala, “A Night in Africa,” at the Beverly Wilshire, A Four Seasons Hotel. Academy Award-winning actress Lupita Nyong’o and CEO of Angermeyer Cruises, Fiddi Angermeyer were honored as this year’s Wildlife Champions for their partnerships with WildAid in support of the organization’s message, “Poaching Steals From Us All.” Gala sponsors included Elegance Brands Inc., Chantecaille, Moon Hollow Estate, and Kelleher International, all of whom support WildAid in its mission of wildlife conservation. 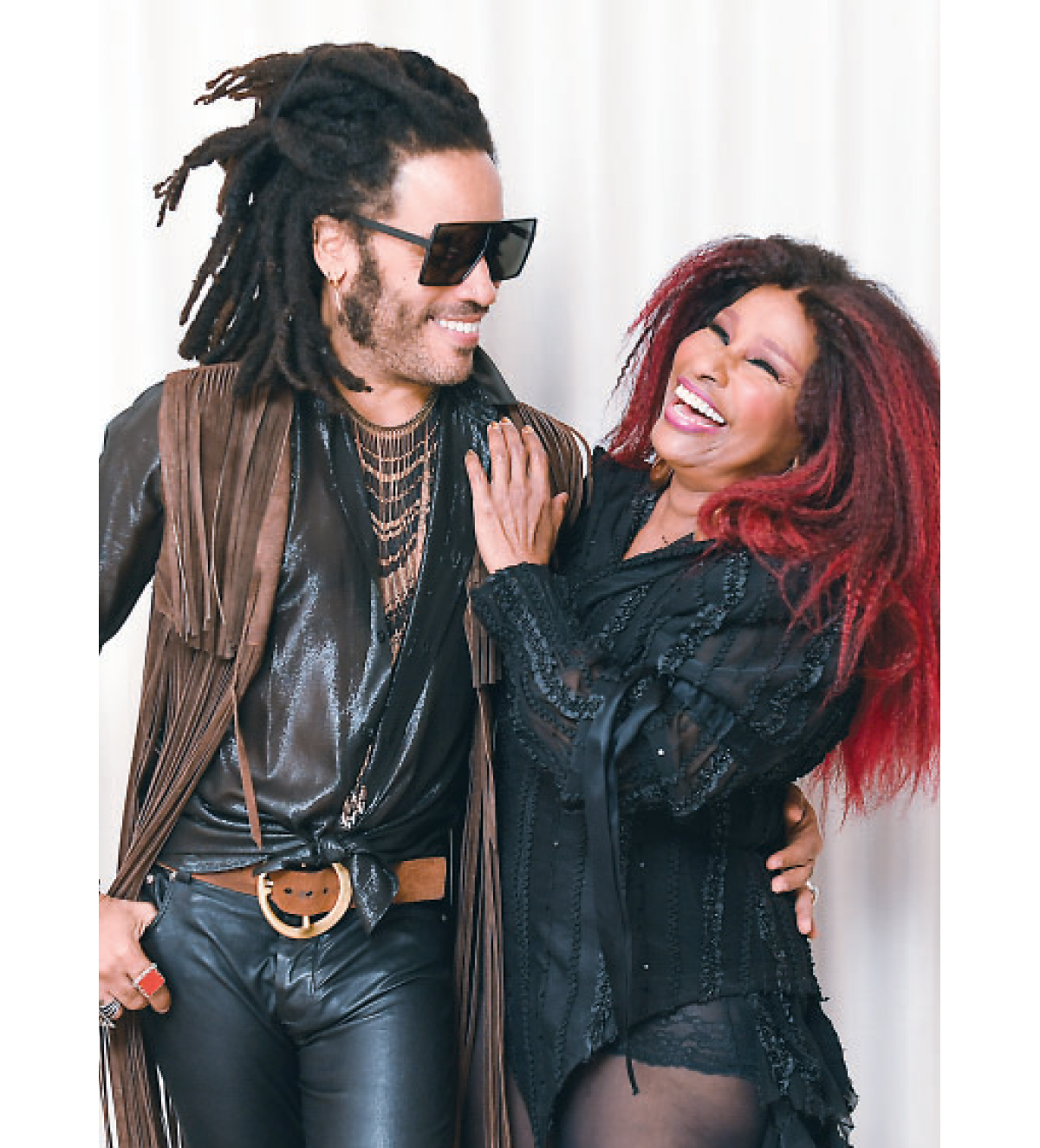 EDITION Hotel opening with Lenny Kravitz and Chaka Kahn Ian Schrager’s first West Coast EDITION property; The West Hollywood EDITION, officially opens with a VIP dinner at Ardor and rooftop party. Upon arrival, guests were welcomed in the hotel’s grand lobby which features a Sterling Ruby hanging sculpture. Later that night, Sunset, EDITION’s late-night venue opened for another wave of guests; including a performance by disco legend, Chaka Khan, who performed iconic tracks including “Ain’t Nobody” and “I’m Every Woman” along with an all- night set by legendary DJ Harvey.