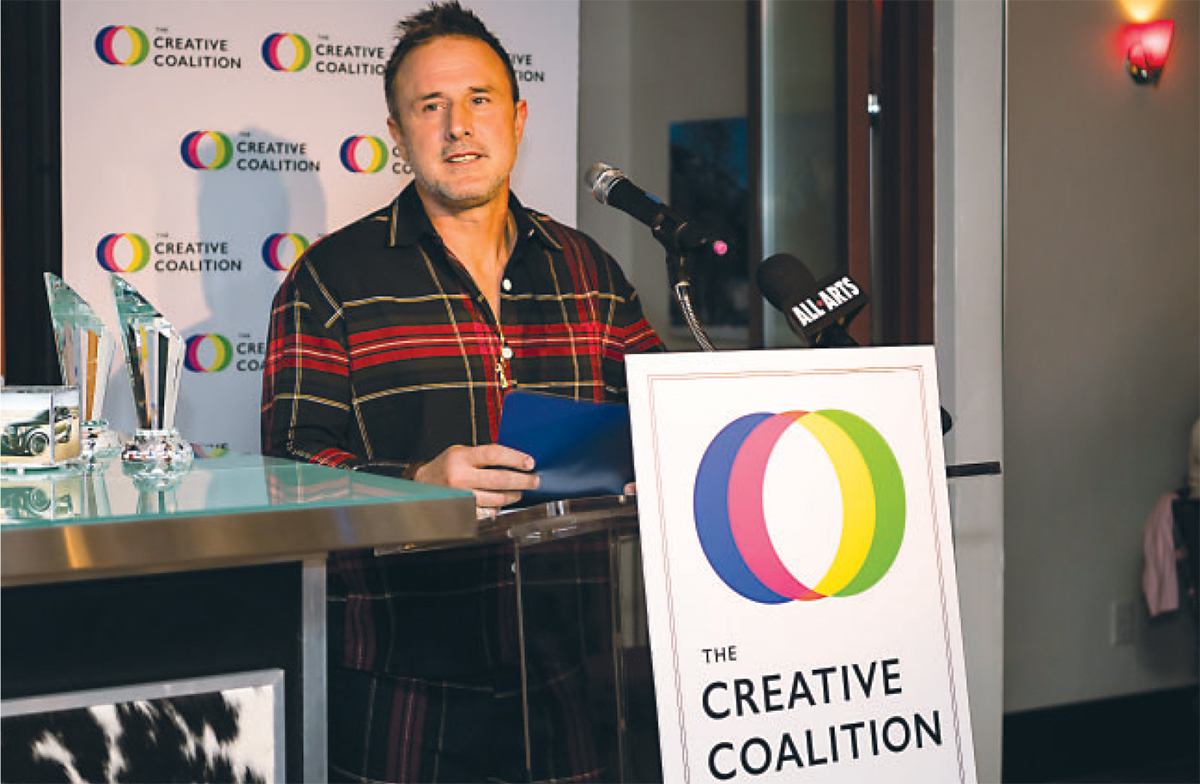 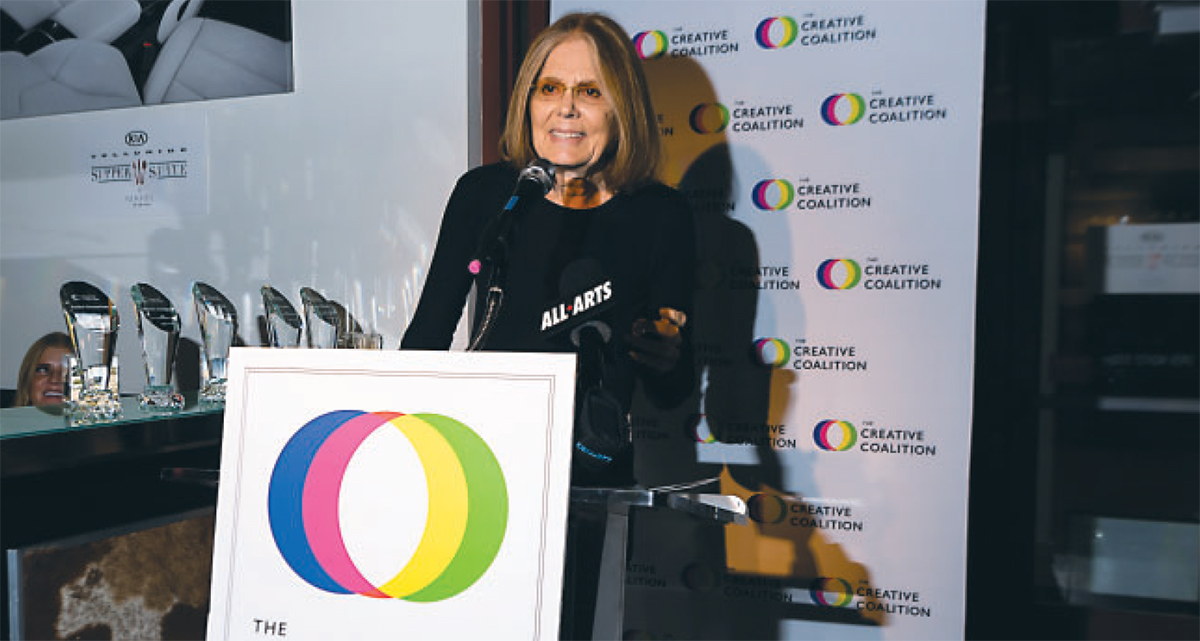 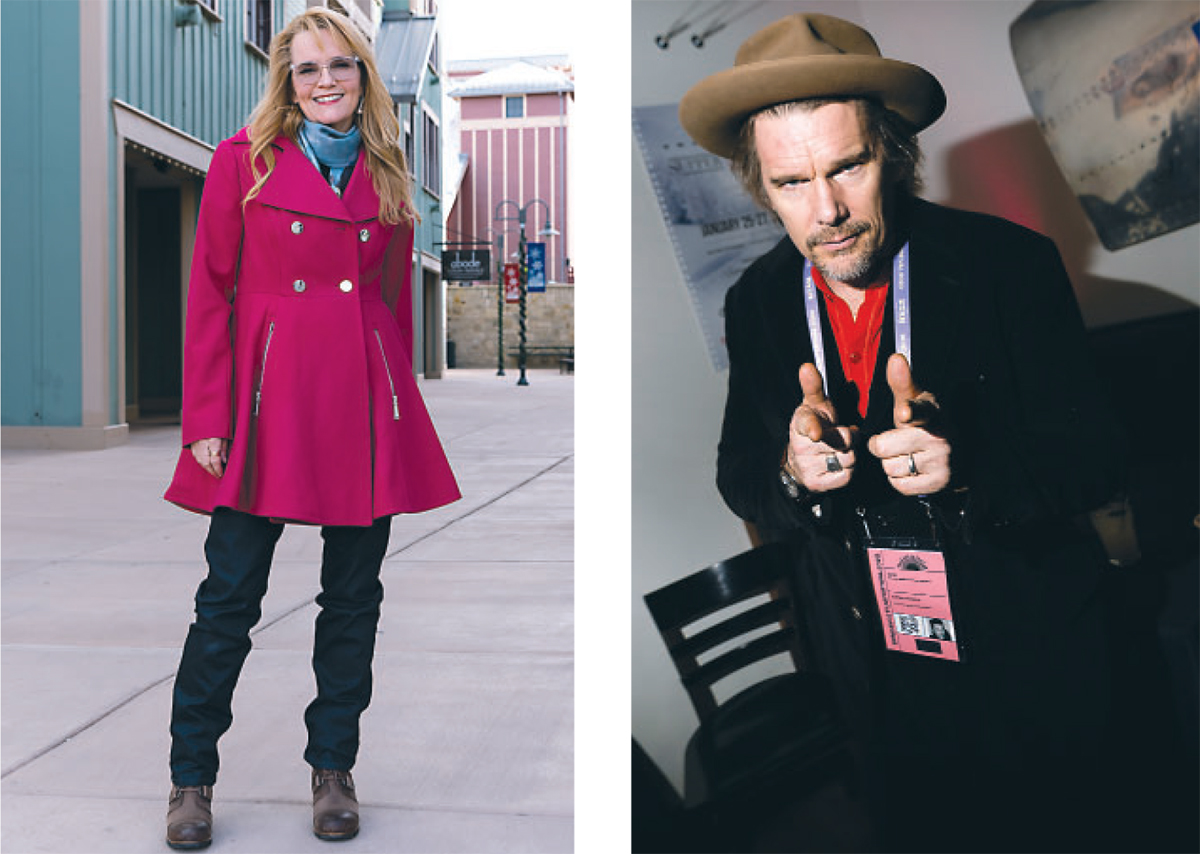 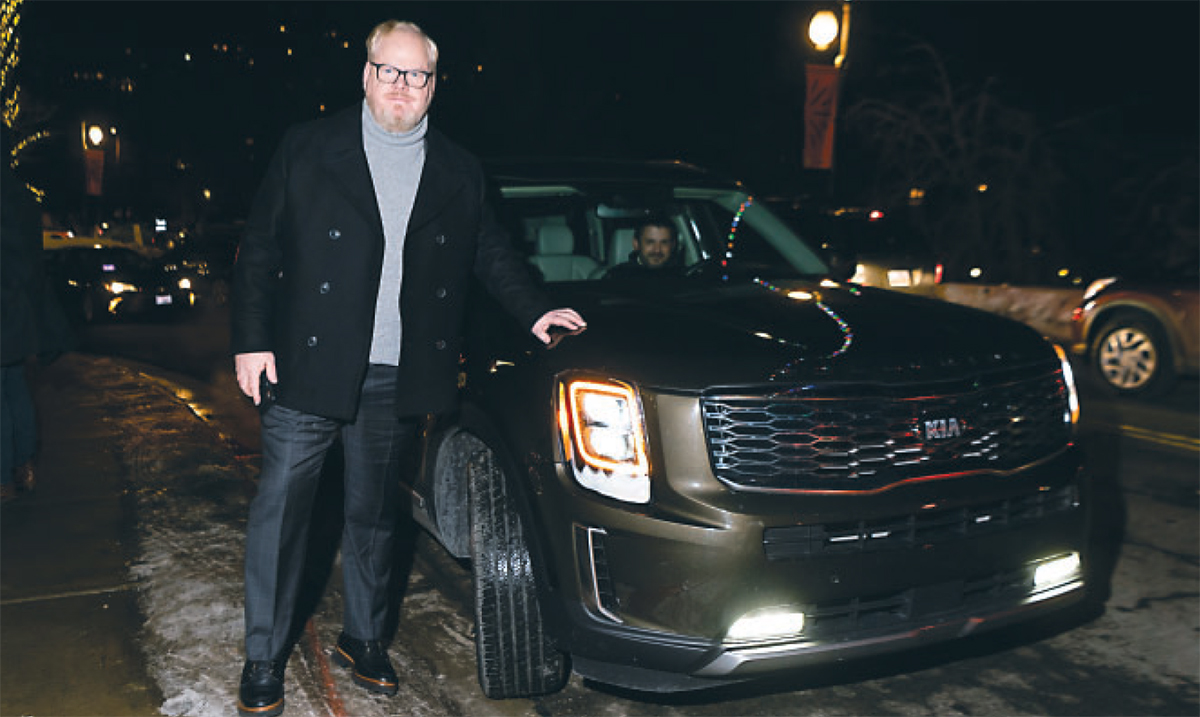 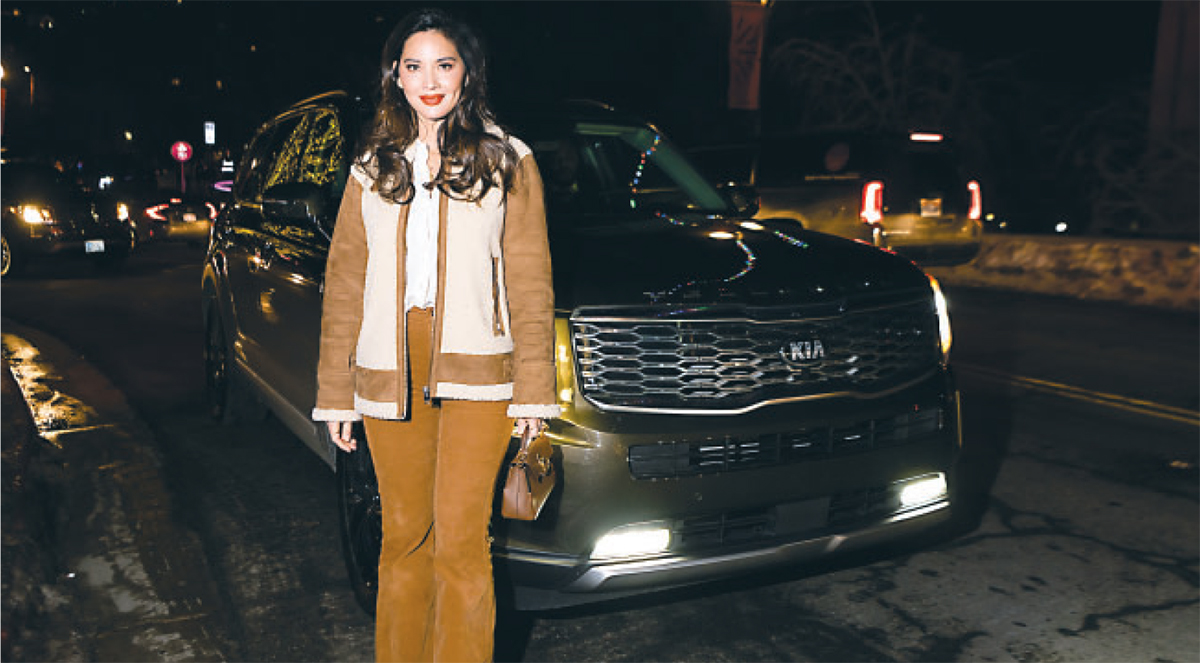 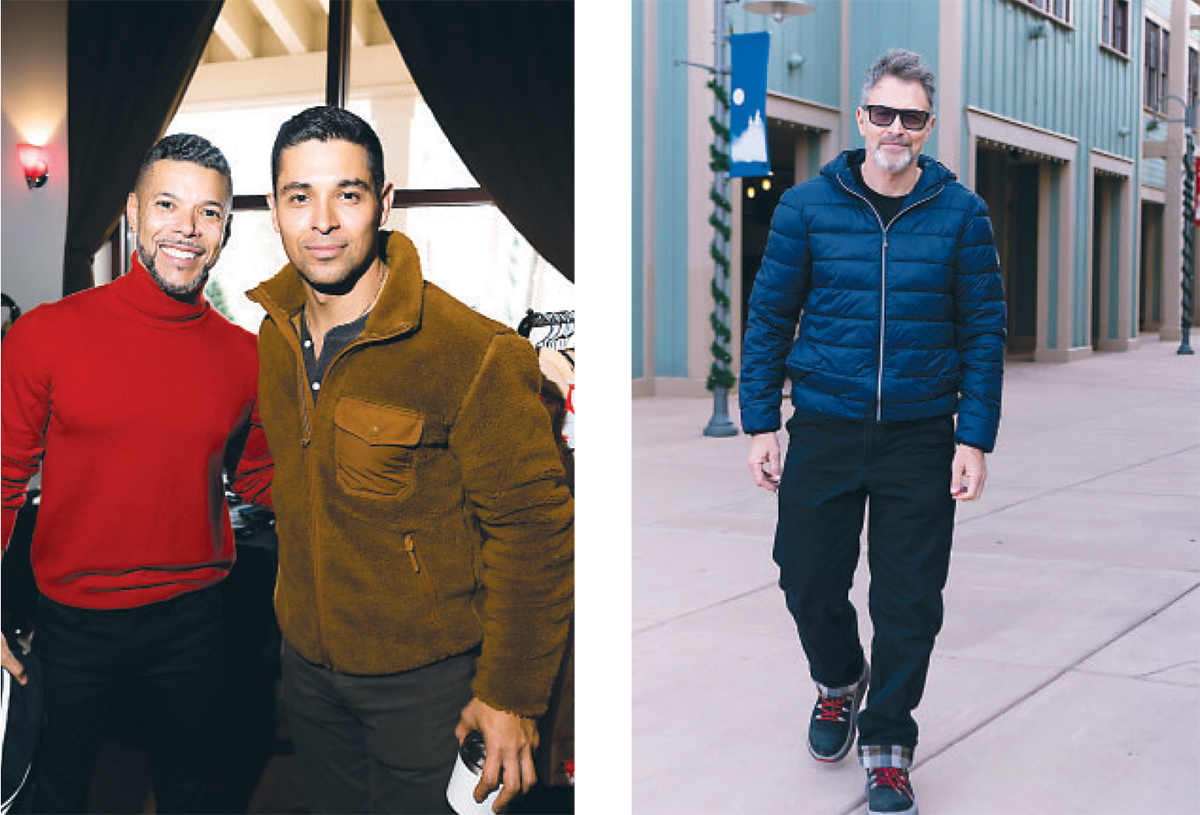 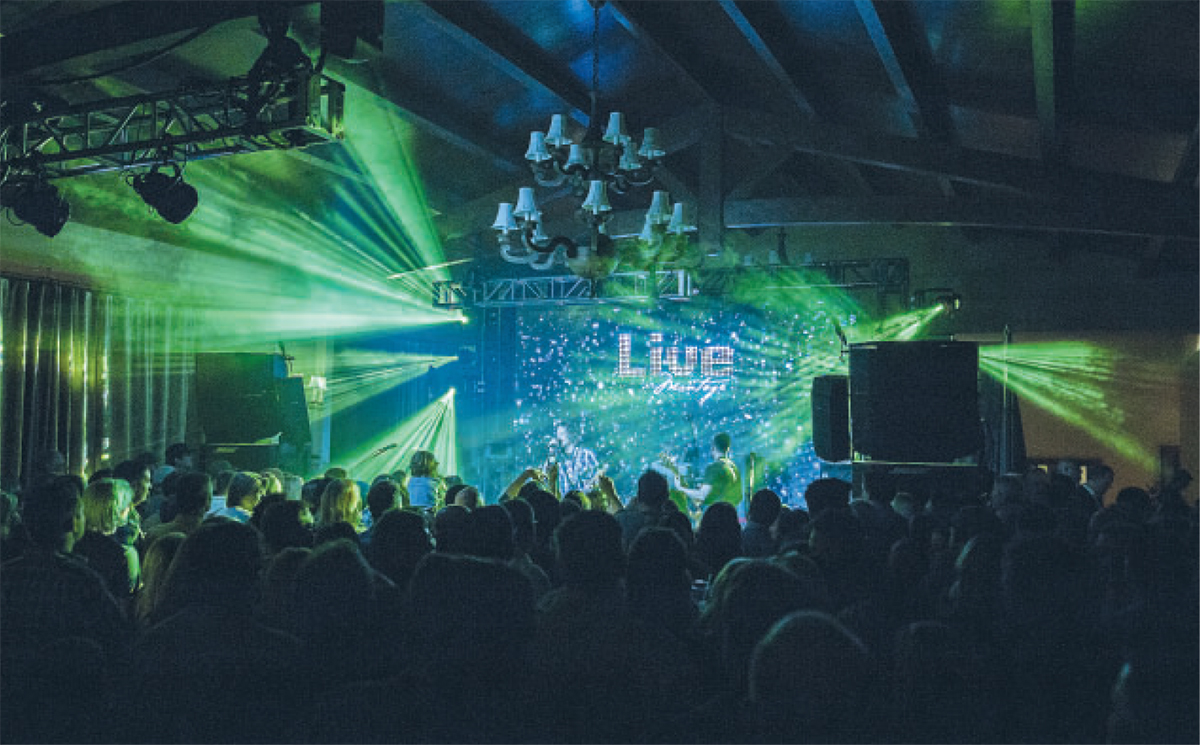 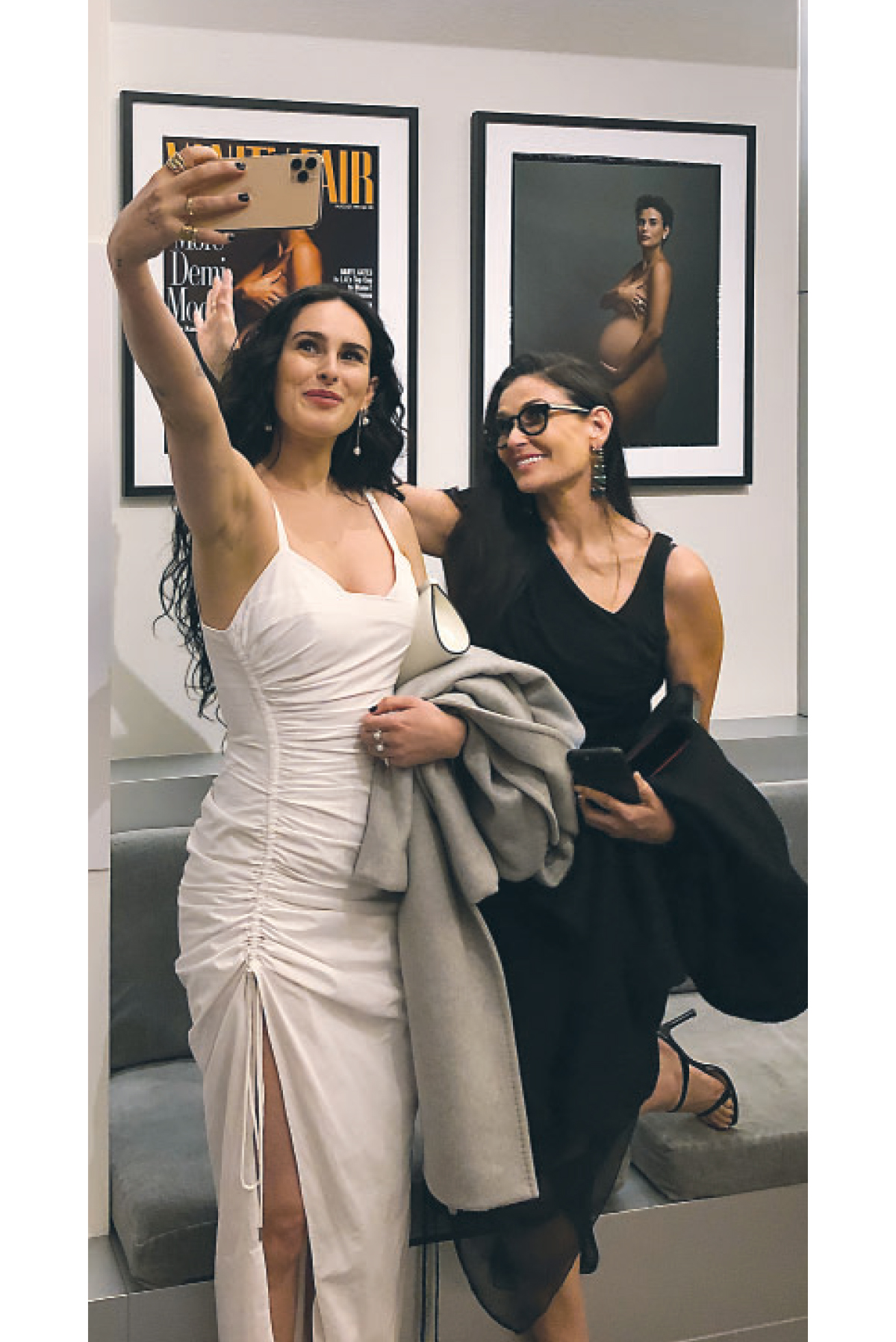 Coming full circle, Demi Moore posed with daughter Rumer Willis in front of her iconic nude pregnant “Vanity Fair” cover image (with Rumer in utero), from the 1990s at the opening party for Vanity Fair: Hollywood Calling— the Stars, the Parties, and the Powerbrokers. The magazine is opening its famous archives for this star-studded exhibition at the Annenberg Space for Photography in Century City, which runs through July 16, and features 130 images captured by photographers from Annie Leibovitz, Helmut Newton and Herb Ritts. The evening was co-hosted by Wallis Annenberg and presented by The Ritz-Carlton. Photo by Carole Dixon 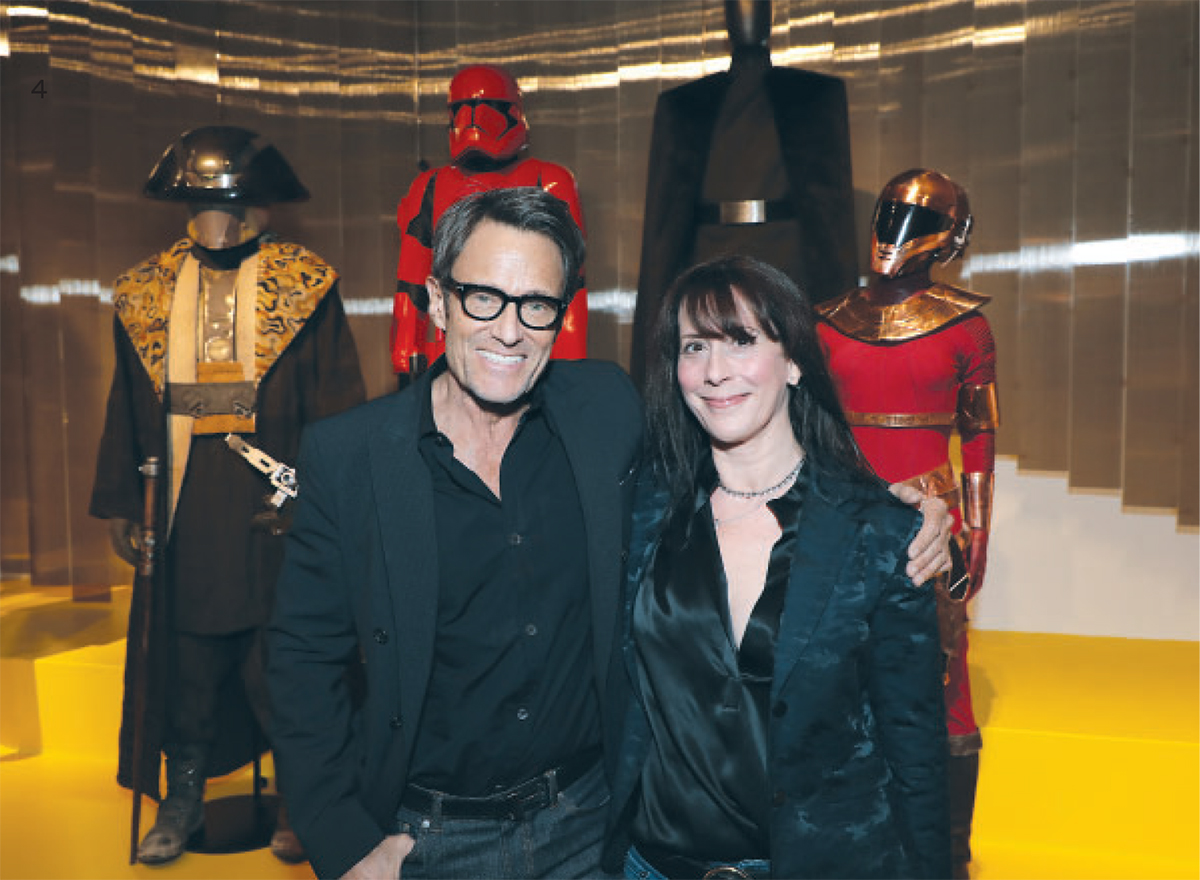 The Fashion Institute of Design and Merchandising paid tribute to the five films nominated for Oscars this year by inviting guests and the designers to a soriée for a closer look at the costume work surrounding the films from “Joker” to “JoJo Rabbit.” Photo by Alex Berliner ABImages