“L.A. Metro has a moral obligation to pursue a fareless system and help our region recover from both a once-in-a-lifetime pandemic and the devastating effects of the lack of affordability in the region,” Metro CEO Phillip Washington said.

The Los Angeles County Metropolitan Transportation Authority (Metro) Board of Directors has unanimously voted to award a contract for environmental analysis and advanced conceptual engineering for the proposed Crenshaw/LAX Northern Extension rail line, which will bring Metro rail service to West Hollywood. The vote signifies a critical step in getting the project read for construction and eligible for funding.

“Today’s unanimous Metro Board vote means that the City of West Hollywood is one step closer to realizing our vision to #FinishTheLine and bring Metro rail service to our city and to connect the region,” said City of West Hollywood Mayor Lindsey Horvath. “This important milestone builds on years of progress, advocacy, and community support for more transit opportunities. The Crenshaw Northern Extension will provide critical north-south connections and enhance the existing Metro regional rail network, which is a win not only for West Hollywood—it’s also a win for the entire metropolitan region.”

The Crenshaw/LAX rail line Northern Extension is expected to be completed as early as 2028, instead of 2047, just in time for the Los Angeles 2028 Olympics and Paralympics.

The regional impact of the Northern Extension aims to impact many communities by creating more equitable and convenient regional access and improve the efficiency which will benefit transit-dependent residents throughout the metropolitan area.

The same day as the West Hollywood announcement was made, Metro announced that it will convene a task force starting Sept. 1 to explore ways to eliminate fares for all riders on the agency’s buses and trains. The Fareless System Initiative, also known as FSI, and the task force will deliver a plan with possible funding scenarios for consideration by the end of 2020. According to Metro, no other large transit system in the world has gone entirely fareless.

“L.A. Metro has a moral obligation to pursue a fareless system and help our region recover from both a once-in-a-lifetime pandemic and the devastating effects of the lack of affordability in the region,” Metro CEO Phillip Washington said. “Fare-free transit will help essential workers, moms and dads, students, seniors and riders with disabilities. I view this as something that could change the life trajectory of millions of people and families in L.A. County, the most populous county in America.”

The task force will look at obtaining grants and re-prioritizing Metro funds, such as revenue from advertising or sponsorships that could be put toward eliminating fares. Metro officials stated going fareless could be one of the most important initiatives it has ever attempted, but until any plan is implemented, the agency will continue to collect fares. 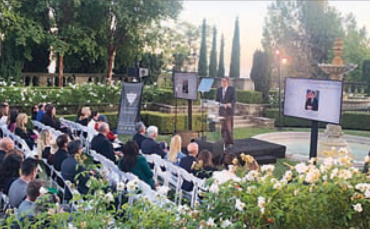 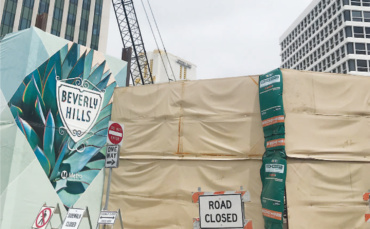 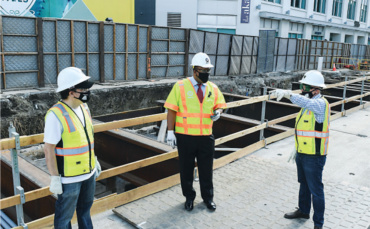