The Beverly Hills City Council signaled unanimous approval of the city’s proposed operating budget at its May 11 Study Session. After a year of relative austerity for the city, the proposed Operating Budget of $508.5 million reflects increasingly positive trends as the city emerges from the pandemic. The City Council will vote on whether or not to approve the budget at its June 1 Formal Meeting.

“We continue to recommend taking a financially vigilant and conservative approach to this recovery,” said Director of Finance Jeff Muir.

The Operating Budget consists of multiple funds, including the General Fund, Infrastructure Funds, Special Revenue Funds, Enterprise Funds, and Internal Service Funds. The latter fund results in “some double counting or inflation” of the overall budget, according to Muir. Taking that into consideration, the actual “net” budget is closer to $386 million.

The General Fund represents the largest portion of the city’s Operating Budget, with a proposed appropriation of $267.6 million in the coming fiscal year. It generates revenue from a variety of sources, including “the big four” of property tax, sales tax, transient occupancy tax, and business tax. Salaries and benefits make up the majority of costs. Over half of the fund goes toward the police and fire departments.

The proposed Operating Budget includes an enhancement of $750,000 for City Prosecutor services. Currently, the city relies on the county for prosecution of state misdemeanors. But with growing antipathy toward Los Angeles County District Attorney George Gascón, the city has expressed interest in forming its own prosecutorial body.

Even if the Council votes to approve the $750,000 enhancement on June 1, which it will likely do, the proposal faces one “if”—”if we get permission from the district attorney, and that’s a big if,” said City Attorney Laurence Wiener. If Gascón denies the city’s request, the city could “fill in the gaps” with city ordinances, Wiener said. Given that former D.A.’s had granted 11 other cities in the county the right to handle misdemeanor prosecutions, Wiener expressed hope that Gascón would do the same for Beverly Hills.

In response to the economic hit by the pandemic, the city implemented a series of spending reductions and offered employees the option of early retirement programs, including CalPERS Two-year Retirement Program and Cash Incentive Program. The programs resulted in 46 position eliminations and 22 positions kept vacant.

“As a result of fewer employees, the city needs to be more efficient,” Muir said. To this end, the city has launched a “series of reorganization efforts” that include “limited outsourcing efforts, increasing centralization, improving operational alignments and staff restructuring.”

“I think he has been truly, for lack of better words, I think he’s been a guardian angel in our community,” said Vice Mayor Lili Bosse about Sterling. “We have said for years and years and years, we wanted to find new ways of getting information out, and he has always been so creative, so proactive as opposed to reactive, and truly, truly deserves this promotion.”

The city benefited from federal assistance to offset the financial harm related to COVID-19. According to Muir, the city received $400,000 from the CARES Act passed under President Donald Trump and $6.2 million in grants. The city expects an additional $1 million in reimbursements from FEMA and another $6.3 million in direct federal relief from the America Rescue Plan Act, which was passed more recently under President Joe Biden.

Councilmember Julian Gold asked Chavez whether the city had sufficient money in the budget to augment the city’s security if the need arose, as it did in the prior year.

“We have discussed that internally and the answer is yes, we have a way to do that if we need to,” said Chavez.

Given the turbulence of the last year, the Council had more engagement with the budget process than in other years, Councilmember Lester Friedman said. “Yes, it was a tough year, but it looks as if we came out of it very well, if not exceptionally well,” he said. 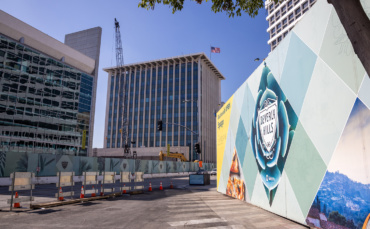 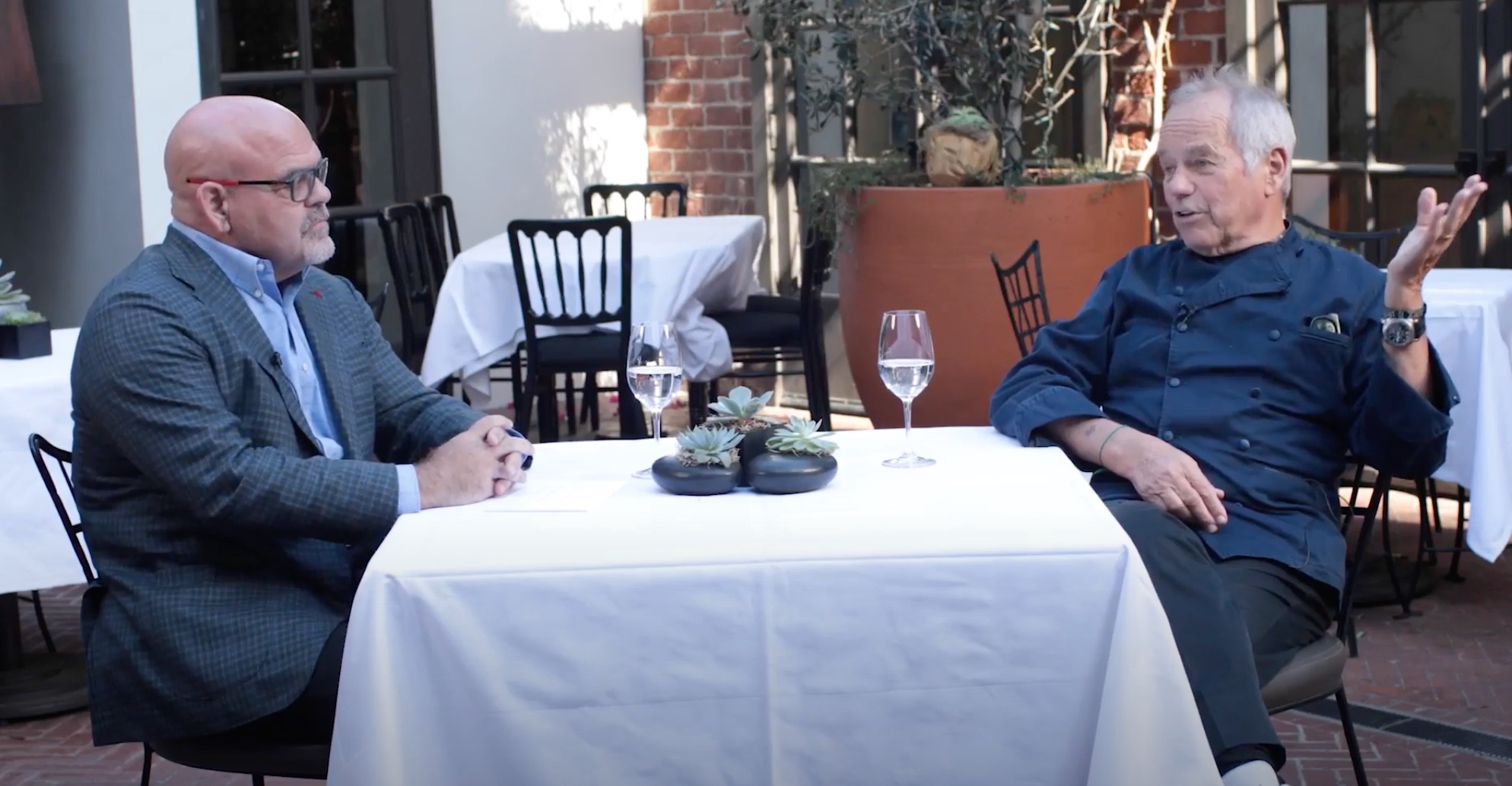