Many of the observers that day had been coming to Euro Caffe for years to watch games. One of the regulars, Giacomo, works nearby at Celine. He’s from Italy and explained, “The Italian population is around 17 million.

The large group of patrons huddled in the courtyard of the Euro Caffe, their attention fixed on the rollaway flatscreen in front of them showing the European Championship match between Austria and Italy on June 26. If the effortless sprezzatura of their outfits didn’t give away their team affiliation, then the chorus of Italian that followed each near-goal by the Azzurri did.

Euro Caffe makes no secret of its love of soccer (or, rather, football), with team photos, signed jerseys, and other sports memorabilia adorning every inch (or, rather, centimeter) of its walls. Ever since the cafe’s start on South Santa Monica Boulevard in 2002, it has made itself a haven for fans of the global sport.

“It just happened that we had the TV on and people started coming and watching the soccer games and it became a soccer club,” Myda Kemanjian, who runs the cafe along with her husband Vartan, told the Courier.

Many of the observers that day had been coming to Euro Caffe for years to watch games. One of the regulars, Giacomo, works nearby at Celine. He’s from Italy and explained, “The Italian population is around 17 million. Right now, they all think they can do better than the coach and players.”

When asked the meaning of the unhappy exclamations following a missed shot, Giacomo hesitated. “Strong words,” he offered diplomatically.

But in a tense overtime, Italy scored two goals on Austria, eliciting a surge of cheers from the crowd and pushing the team into the quarterfinals. Italy will face the top ranked team from Belgium in a highly anticipated match up on Friday, July 2. Space at Euro Caffe is limited and reserved for customers on a first-come-first-serve basis. 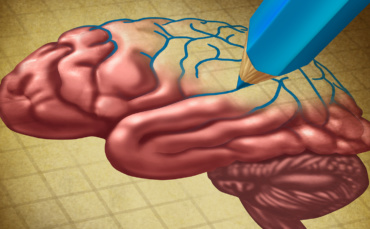 Time to Change Your Brain 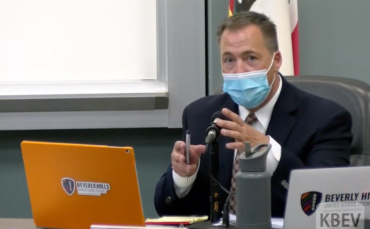 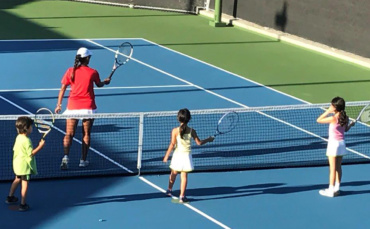 We are eager to see you all in person, to connect you physically and socially with one another, and to support your well-being—mind, body and spirit,” said Rogers.