The Beverly Hills Unified School District (BHUSD) Board of Education approved an amended list of seven applicants as finalists to fill the vacancy left by the resignation of Tristen Walker-Shuman. During its Oct. 26 meeting, the Board also approved the interview process for the seven candidates, which will begin next week. The seven finalists to be interview by the Board are Michal Amir-Salkan, Judy Friedman, Gabriel Halimi, Brigitte Lifson, Judy Manouchehri, Robert Myers, and Aaron Reitman. After a miscalculation was discovered in the final vote count to advance during last week’s Special Meeting, Howard Goldstein did not qualify to proceed with the interview, and was removed from the list.

“I just want to acknowledge a hearty thank you for the honorable Mr. Goldstein for putting his hat in the ring. For any inconvenience that the miscalculation caused, I think as a board, we’re sorry for the slip up, but we’re all human, we make mistakes. I think the right thing to do is advance the seven candidates,” said Board member Noah Margo.

After the Board discussed logistics, Margo made a motion to conduct interviews of the seven applicants on Nov. 2. “We will interview all the candidates with a 40-minute window for each candidate. Following that meeting, we will set a meeting to deliberate and vote,” said Margo. The motion was seconded by Mary Wells and passed unanimously with a 4-0 vote.

All seven candidates will be interviewed on the same day, one at a time. The interviews will be conducted in person during an open session and will be broadcast live from the Jon Cherney Lecture Hall at Beverly Hills High School. Each applicant will have to provide a negative COVID test before their respective interview slots.

Board members will submit five to six questions to BHUSD Superintendent Dr. Michael Bregy by Oct. 29. “I don’t think we need to be too exhaustive,” Board member Dr. Amanda Stern said. “I think that maybe five or six questions could really help us. I think we all have a good sense of these seven at this time, but we do have to think carefully about how we would like to prepare our interview questions.” 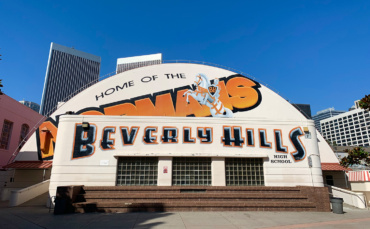 With a Nov. 21 deadline to fill the board vacancy looming, the Beverly Hills Unified School District (BHUSD) Board of Education held a Special Meeting on Oct. 19 to begin reviewing board member candidate applications. 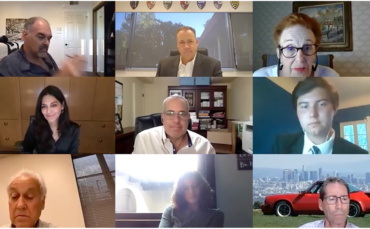 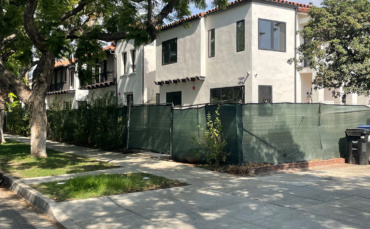