Full Docket for Planning Commission in 2022

Perhaps no city commission has a larger impact on the material shape and feel of Beverly Hills than the Planning Commission, which in 2021 tackled some of the most consequential developments in the city including the Housing Element and the One Beverly Hills project.

The 115-room boutique hotel with ground floor retail and dining establishments on the corner of Rodeo Drive and South Santa Monica Boulevard, first announced in the Courier in March 2020, started the entitlements process in the Planning Commission at the end of 2021. The Planning Commission reviewed a draft Environmental Impact Report (EIR) of the project on Oct. 28 and expects to review the final EIR in February.

Planning Commission Chair Andy Licht praised LVMH for its stewardship of the project so far, but said he had not come to a conclusion about whether or not he would ultimately support the development.

“The Cheval Blanc team has done a great job of educating the commissioners and actually the residents. My wife independently got invited to a presentation and they did a beautiful job of teeing it up with models and answering all the questions,” he told the Courier.

The proposed Cheval Blanc hotel would stretch across four parcels of land: the former Brooks Brothers building, Celine Rodeo Drive, the former Paley Center for Media and the property at 449 N. Beverly Drive.

But the proposal would require deviations from the city’s code. The existing plans currently exceed height limits and floor area limits set by the city. The plans call for a maximum height of nine stories along the Beverly Drive side of the project and four stories on the Rodeo Drive side. City regulations limit structures on Rodeo to three stories.

Licht was optimistic about the project’s prospects. “The LVMH people have a love affair with Rodeo and I imagine it’s vice versa. They’ve been very good for the city. I’m sure they will do their best to appease the city and everybody who has potential issues,” he said.

The commission will also take up changes to the city’s policy on Accessory Dwelling Units (ADUs), secondary properties sometimes referred to as granny flats or guest houses. California has turned more and more to ADUs as a partial solution to the on-going housing crisis in the state. Licht says the Planning Commission will hold a study session on ADUs within the next six weeks.

“We all need to understand it better. The bottom line is this, the state has made it much easier for applicants to build ADUs. They think it’s one potential solution to the housing crisis,” Licht said.

The Planning Commission will be examining how to strike a balance between incentivizing and facilitating ADU construction and “maintaining the garden quality of the city.” They will subsequently make recommendations to the 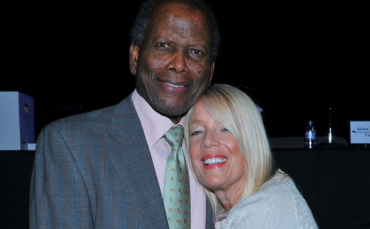 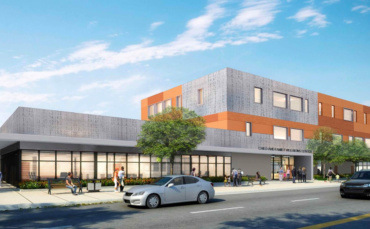 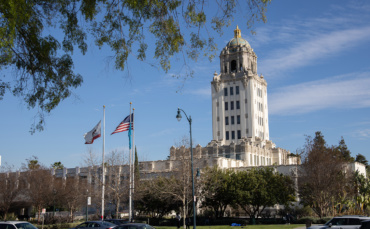