The West Hollywood City Council unanimously voted to purchase the property known as the “Log Cabin” from Beverly Hills for $5.75 million at a March 21 meeting. Located at 621 N. Robertson Blvd., the building technically sits in West Hollywood. But in a surprise to both cities, a 2020 audit revealed ownership by Beverly Hills.

The Log Cabin is a one-story clubhouse built circa 1936 when it was first home to Troop 27 of the Boy Scouts of America. The building looks like a quintessential storybook log cabin, with an exterior wall made of wood log, and a small front porch located at the top of a short flight of concrete steps centered under a projecting gable.

While the cabin is located within the city limits of West Hollywood, the property itself had been previously owned by the City of Beverly Hills. The Log Cabin was subleased to the West Hollywood Recovery Center (WHRC)  and used as a meeting place for drug and alcohol recovery groups such as Alcoholics Anonymous.

Bordering Beverly Hills, the Log Cabin is on North Robertson Boulevard, just off Melrose Avenue, surrounded by luxury retailers such as Chrome Hearts and Maxfield; catty corner is Cecconi’s West Hollywood, a high-end Italian restaurant. The Log Cabin bears no resemblance to the upscale neighborhood surrounding it, which is part of its appeal.

After the City of Beverly Hills provided notice to the WHRC to vacate the premises by March 31 of 2020, public outcry pressured the city to preserve the space as a sanctuary for the sober community.

For decades, the Log Cabin had served as a hub for people in all stages of recovery, from all walks of life, who came through the doors each day in the name of sobriety.

As a result, both cities signed an agreement in April of 2020 where West Hollywood leased the site from Beverly Hills for one year. The City of West Hollywood subleased the property to the WHRC to continue offering addiction recovery services.

The lease agreement with West Hollywood included the option for the city to purchase the property. The agreement stipulated a 99-year restriction limiting use of the Log Cabin to addiction recovery services and a parking lot. Should the city opt to redevelop the property or use it for something other than recovery services, West Hollywood would have to pay Beverly Hills half of its fair market value.

While the price tag for the transaction with Beverly Hills comes out to $5.7 million, a staff report compiled for the March 21 meeting noted the need for renovation. Given the fact that West Hollywood identified the Log Cabin as a potentially historic structure, any construction on the structure would be subject to an environmental review and state standards dictating treatment of historic properties. 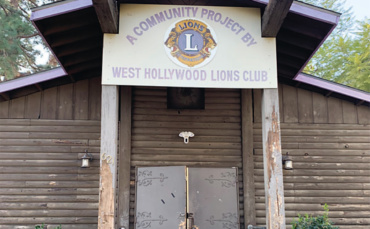 Beverly Hills and WeHo To Decide Fate of “Log Cabin” 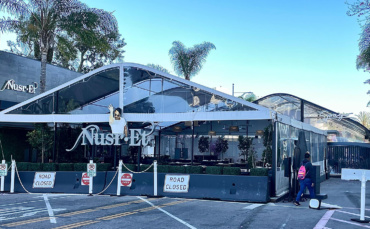 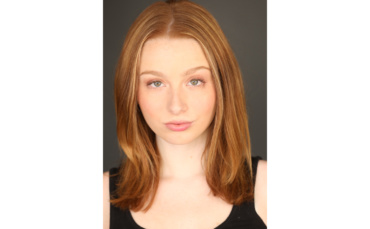