The Jewish Federation of Greater Los Angeles held its 2022 Chai/Emerald/Zahav, Ruby & Lion of Judah Luncheon at The Maybourne Beverly Hills. 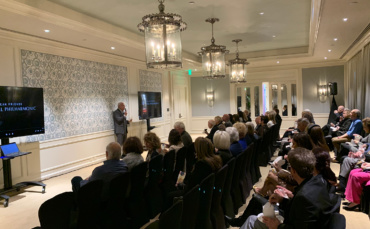 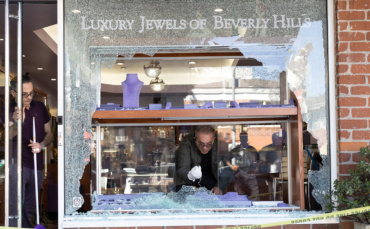 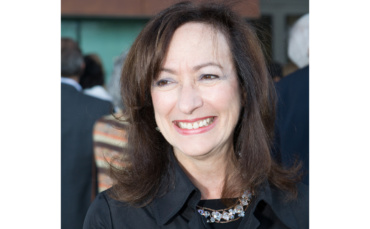 Members of the 10-state Western Region community who support the efforts of the United States Holocaust Memorial Museum will come together in a limited capacity in-person event, featuring Northwestern University professor Peter Hayes, or attend via live stream on March 30 at 6 p.m.