The awards will be handed out at the SoCal Journalism Awards gala on June 25.

Lisa Friedman Bloch is a finalist in the “Personality Profile” category for “Lionel Richie, the Beverly Hills Idol.” 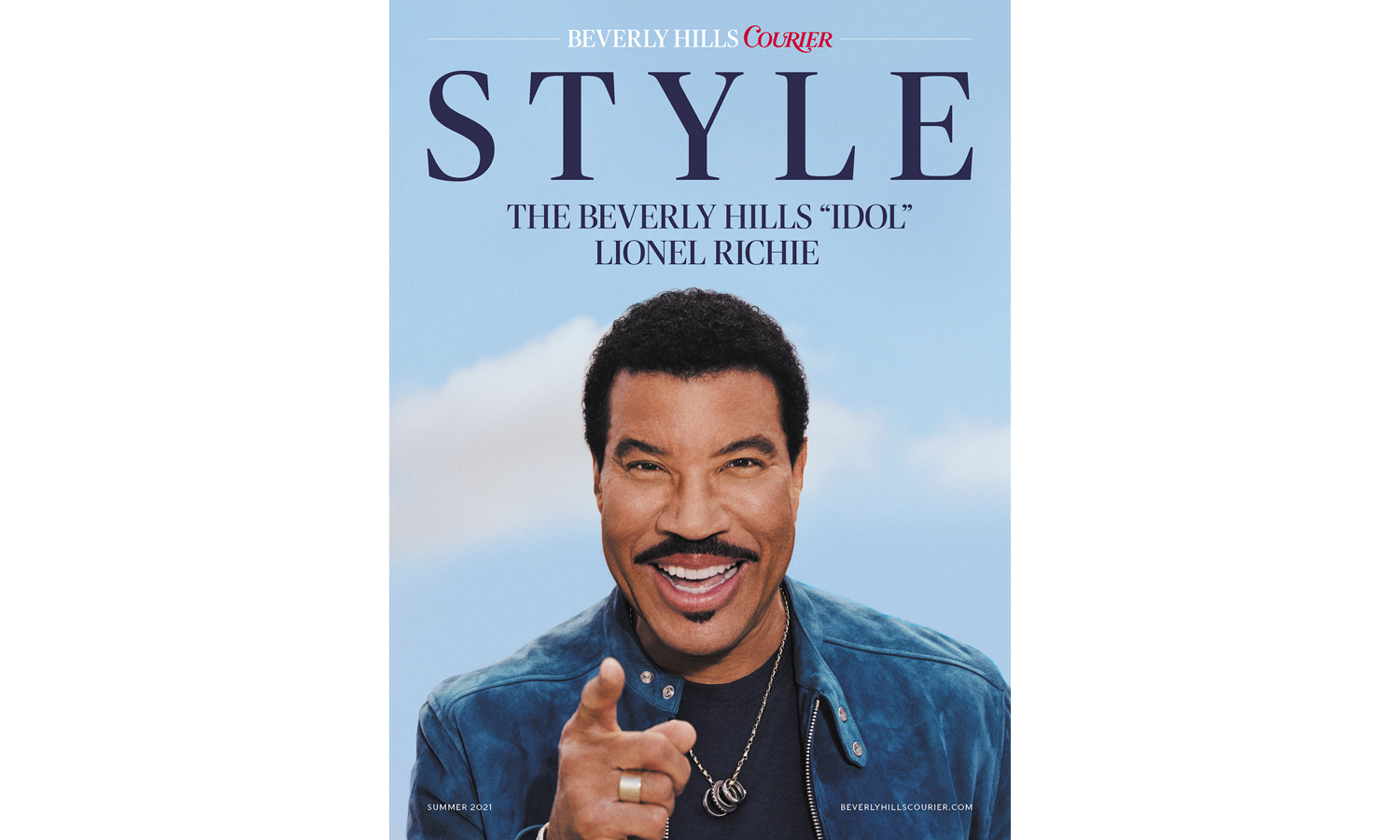 The Lionel Richie feature interview is a finalist for the SoCal Journalism Awards.

The awards will be handed out at the SoCal Journalism Awards gala on June 25.

Also, the Courier has received two additional California Journalism Awards (CJA) this past week from the California News Publishers Association (CNPA). The awards, to staff writer Samuel Braslow, are for third and fourth place in the category of “News Photo.”

As reported last week, the Courier has already received four awards (including two in first place) from CNPA for pieces
published during the 2021 calendar year. This brings the total number of awards for the Courier in the 2021 competition to six.  In 2021, the Courier earned three CJA for work published in 2020.

The CJA are bestowed yearly in
recognition of excellence in reporting throughout the state. This year, CNPA received nearly 3,000 entries. 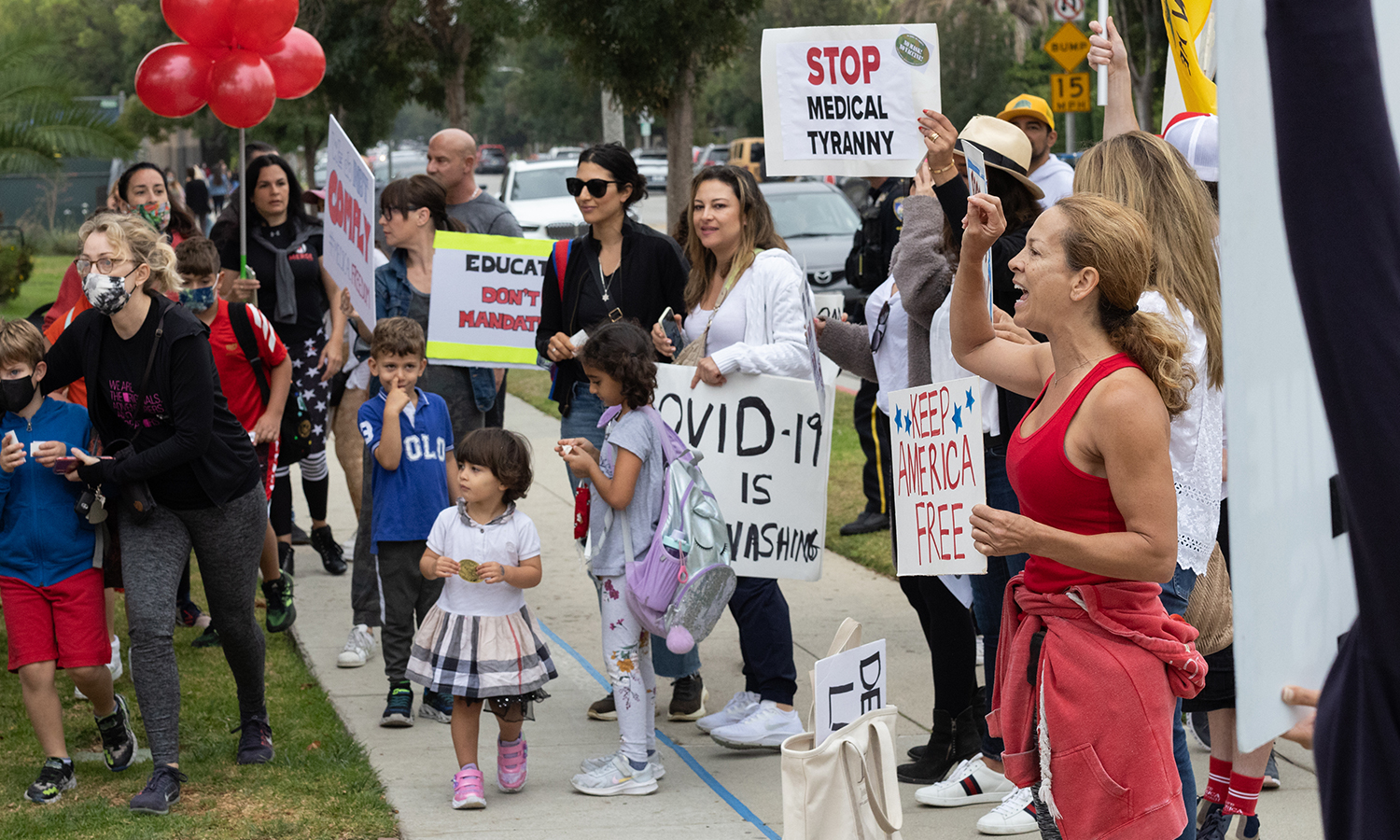 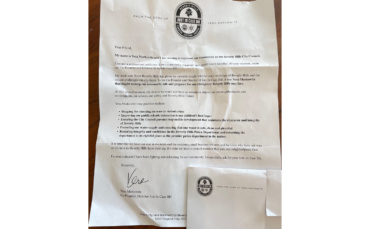 City Issues Cease and Desist to Markowitz Over Logo

Markowitz, the Just In Case BH Preparedness Community Coordinator, said that her campaign would discontinue the use of the logo. 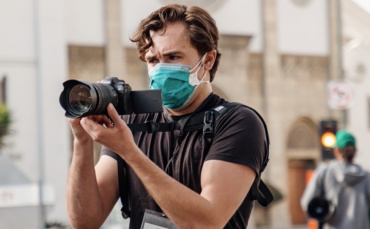 Total of Four Awards as of Press Time 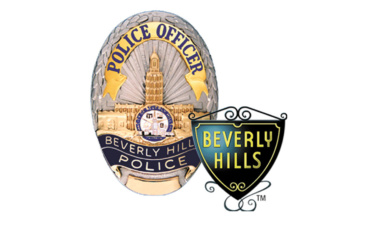 For reasons still under investigation, a male suspect stabbed the woman with what appeared to be a screwdriver before fleeing on foot.