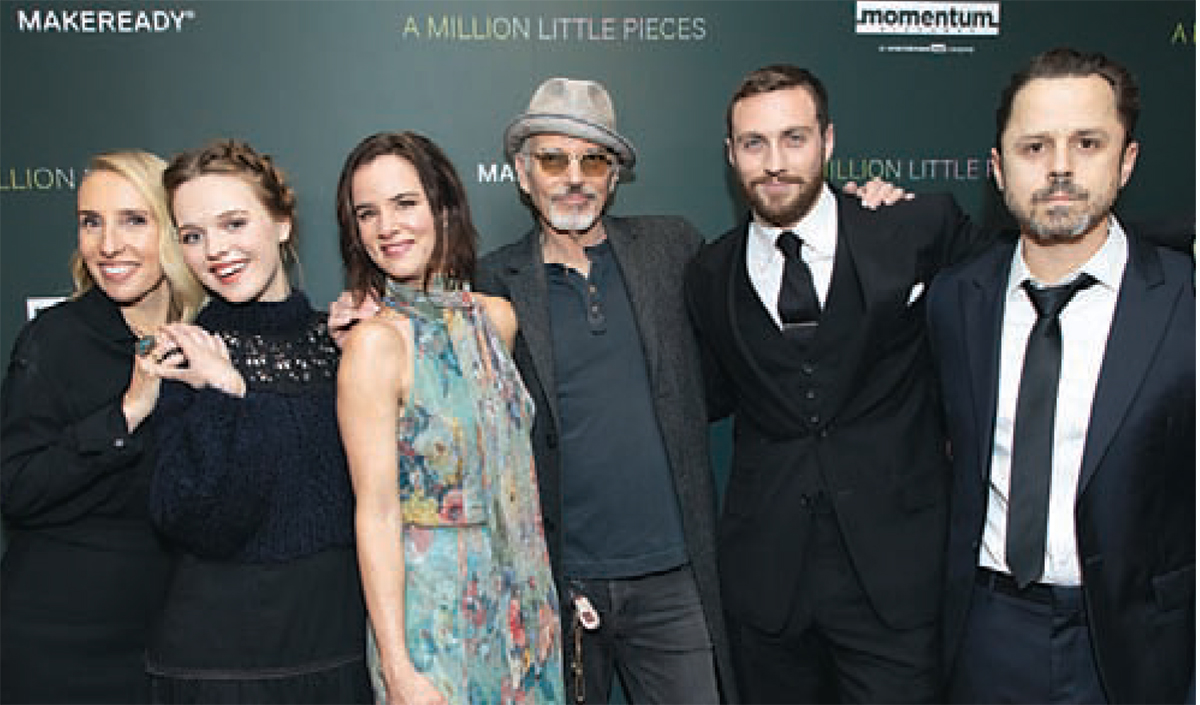 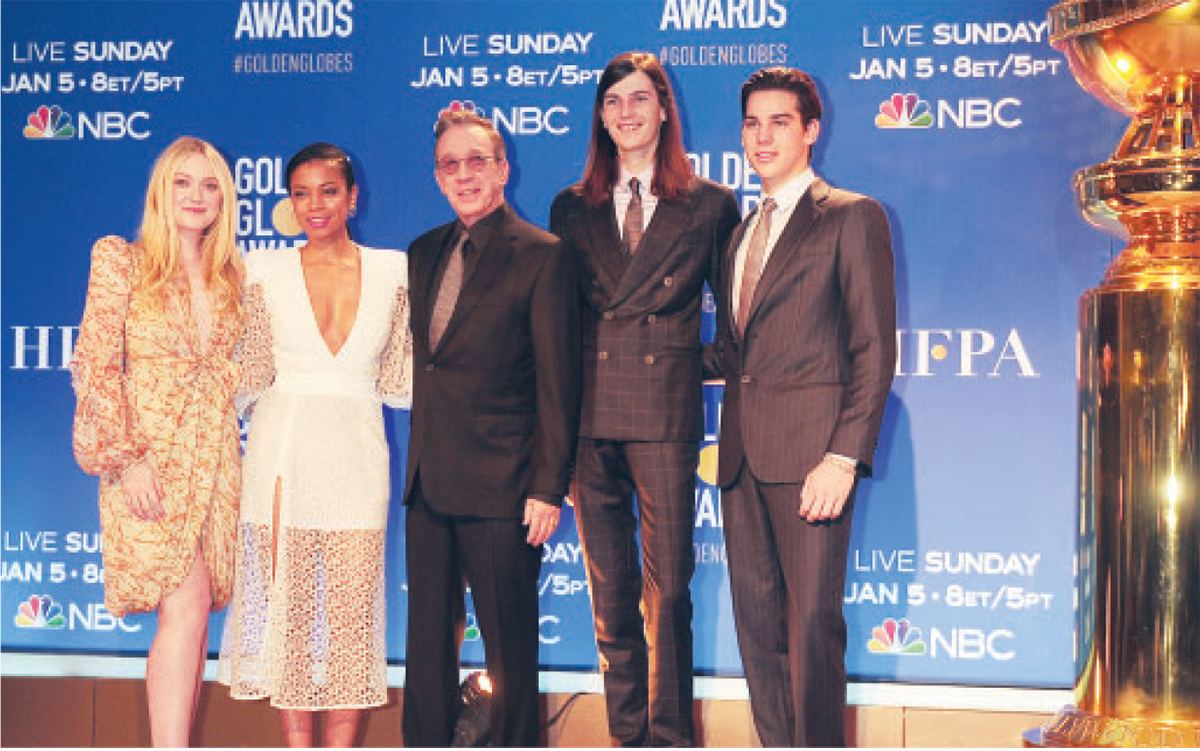 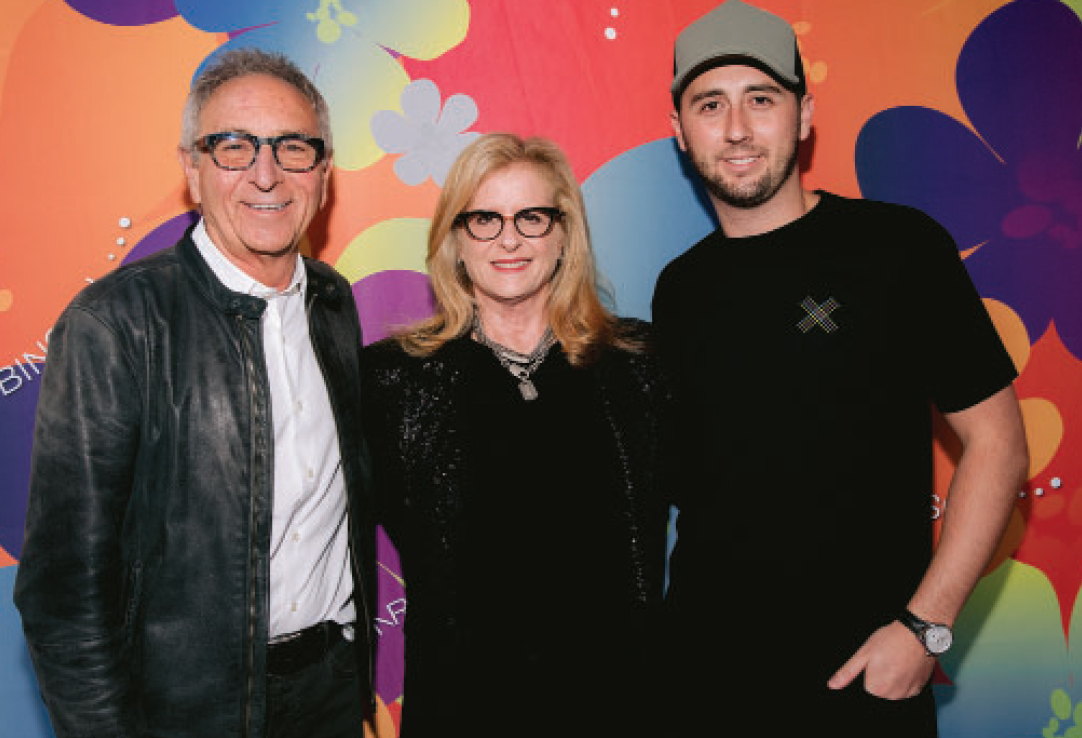 Retailer Ron Robinson held his pre-closing bash last week at the Fred Segal Flagship on Melrose Avenue. In the crowd sipping on Moyet rosé and nibbles from Mauro’s Cafe included Ambyr Childers, Kathryn Eisman, Jessica Szohr, Ali Levine, Gretchen Rossi, Slade Smiley, Katie Cleary, Eric Balfour, and many more. “After reading many famous quotes about how things begin and end, I am most moved by the simplicity and perfection of these words by Dr. Seuss: “Don’t cry because it’s over, smile because it happened,” said Robinson. 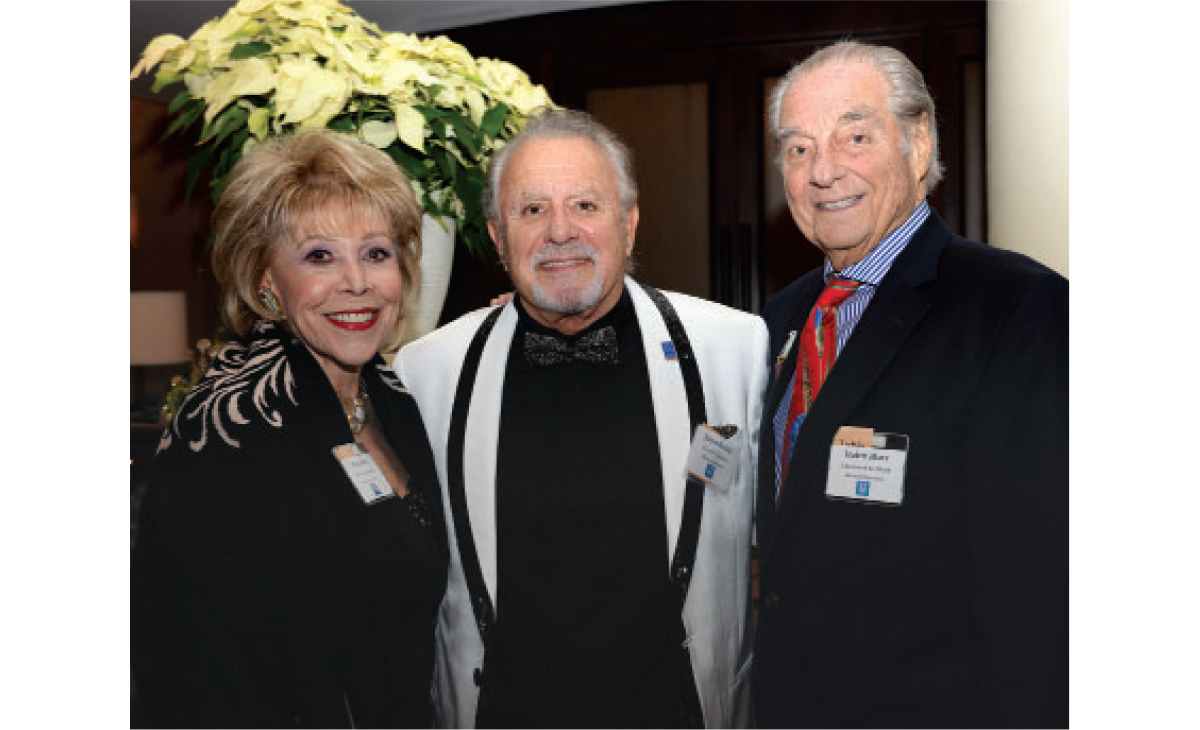 City of Hope. On December 7, City of Hope’s Board of Governors celebrated its 26th annual Holiday Party at the Beverly Hills Hotel. With over 100 guests in attendance, including Bob and Gilda Marx, Susanne and Robert Reyto, Phyllis Marell, and Mort La Kretz, this wonderful celebration brought the warm Havana Nights to Beverly Hills with a live Cuban band. The organization has raised over $90 million and have had a transformative impact on advanc- ing new therapies and cures for City of Hope patients. 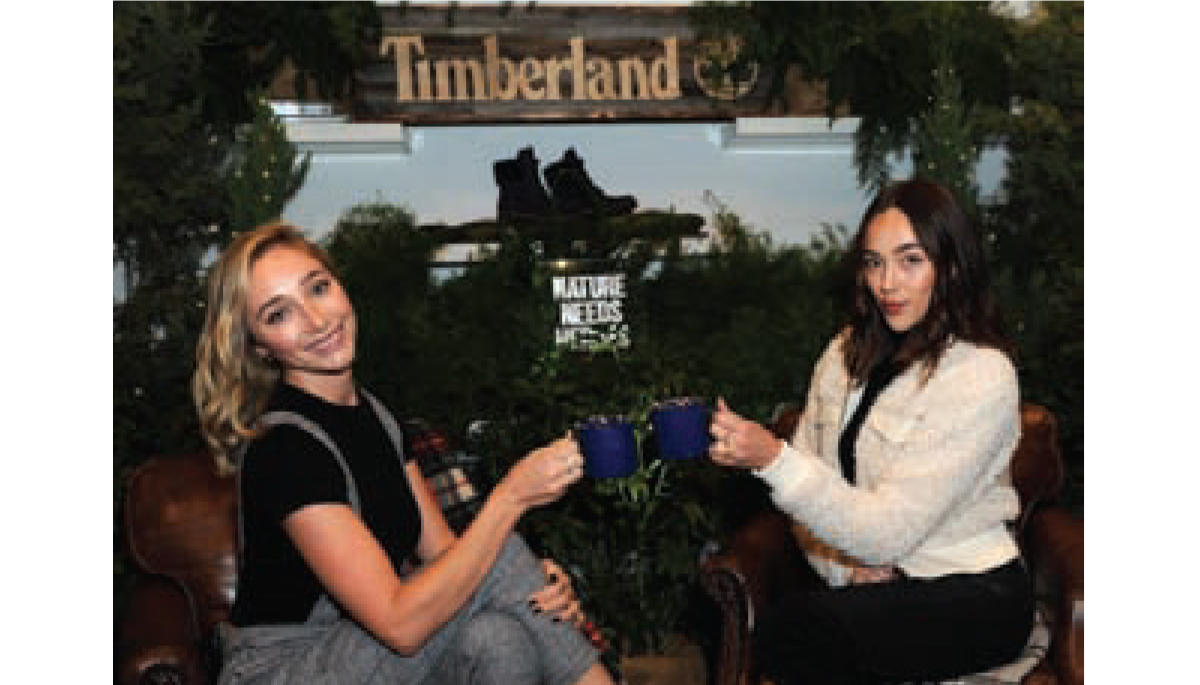 The Timberland Lodge Celebrates Nature. The festive cocktail party celebrating Timberland and it’s brand campaign, Nature Needs Heroes (#NatureNeedsHeroes) as well the Nordic collection celebrated Nature in Every Season at Bollare on December 5. The brand builds products with recycled, organic and renewable materials to minimize impact on the earth and has made a commitment to plant 50 million trees around the world over the next 5 years. To celebrate this initiative, Timberland hosted a festive seasonal soiree with notable guests including Taylour Paige, Aurora Culpo, Sophia Culpo, Joy Corrigan, Joe Slaughter, Lindsey Dupuis Bledsoe, Micah Marcus and Katie Bofshever.