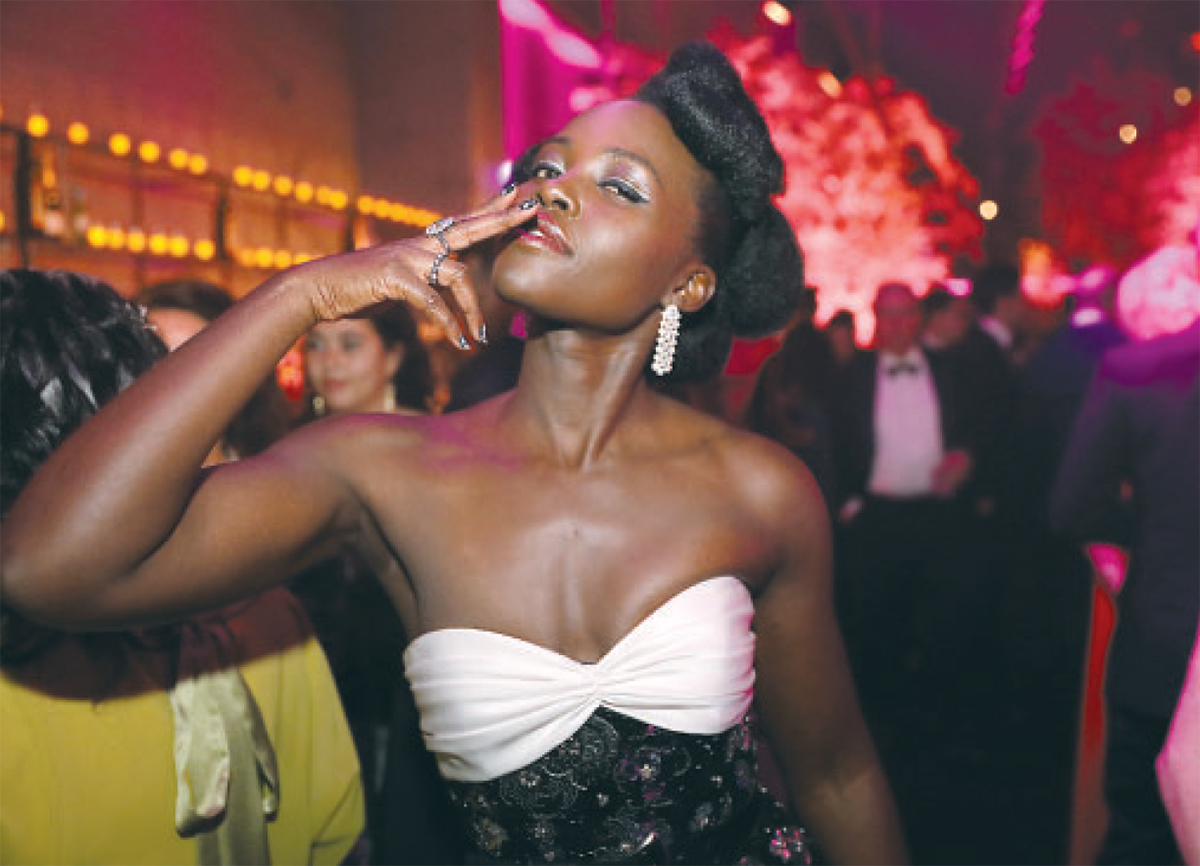 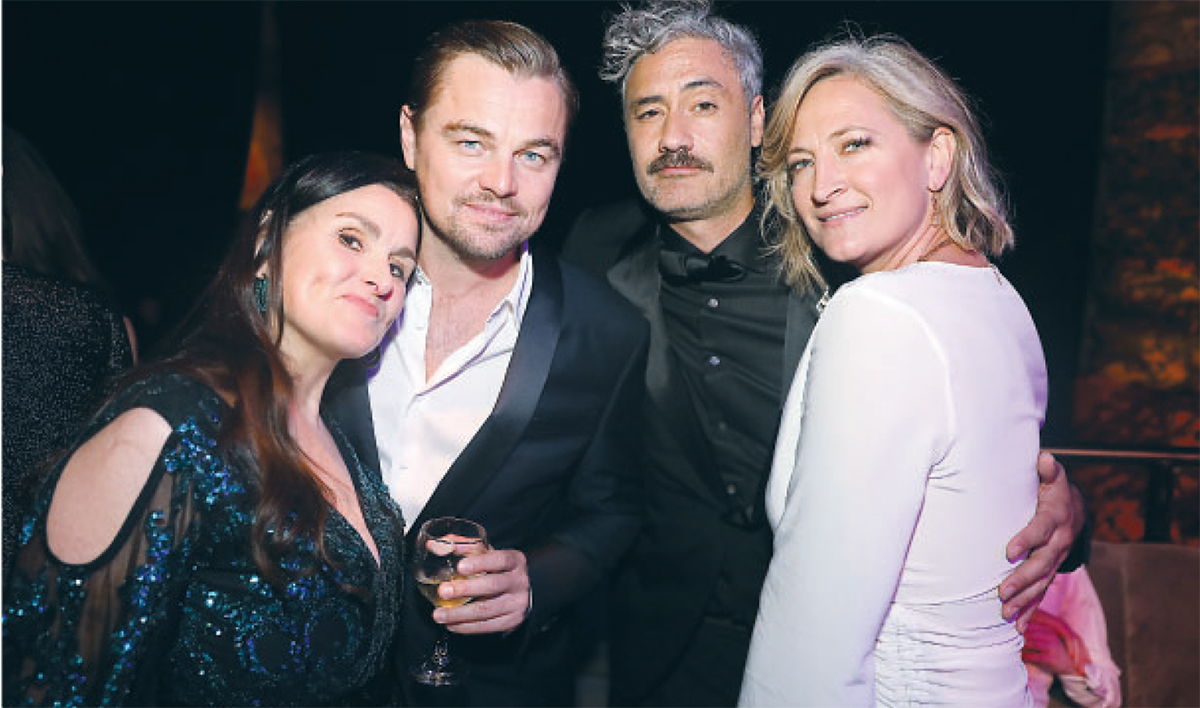 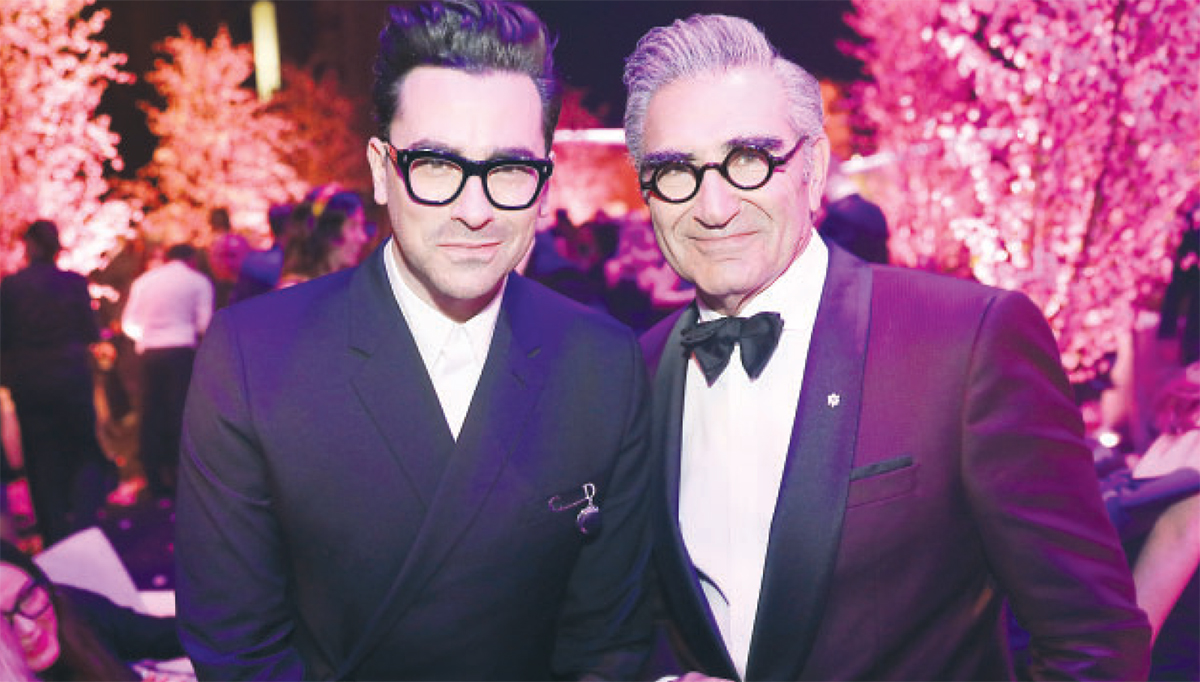 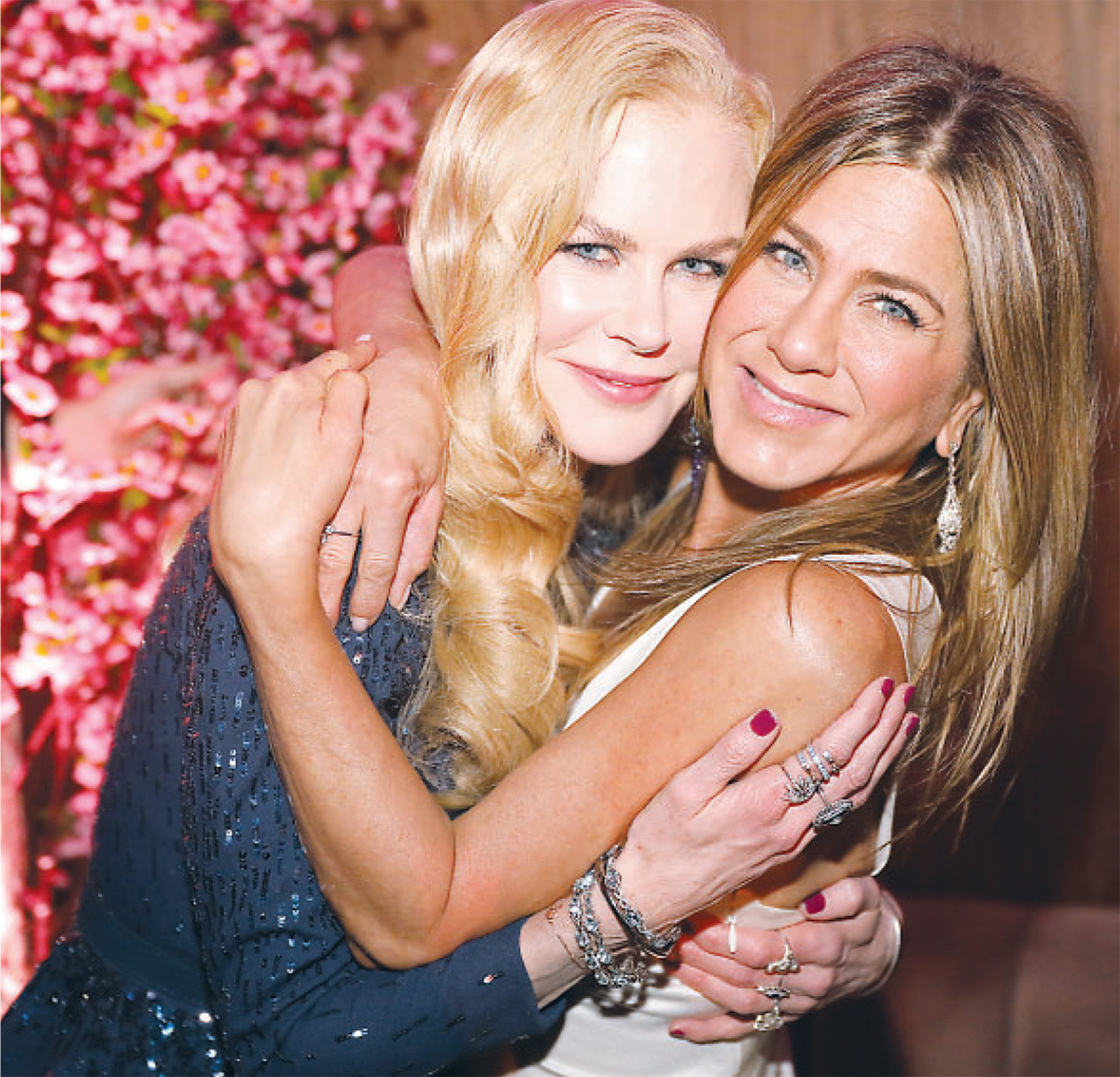 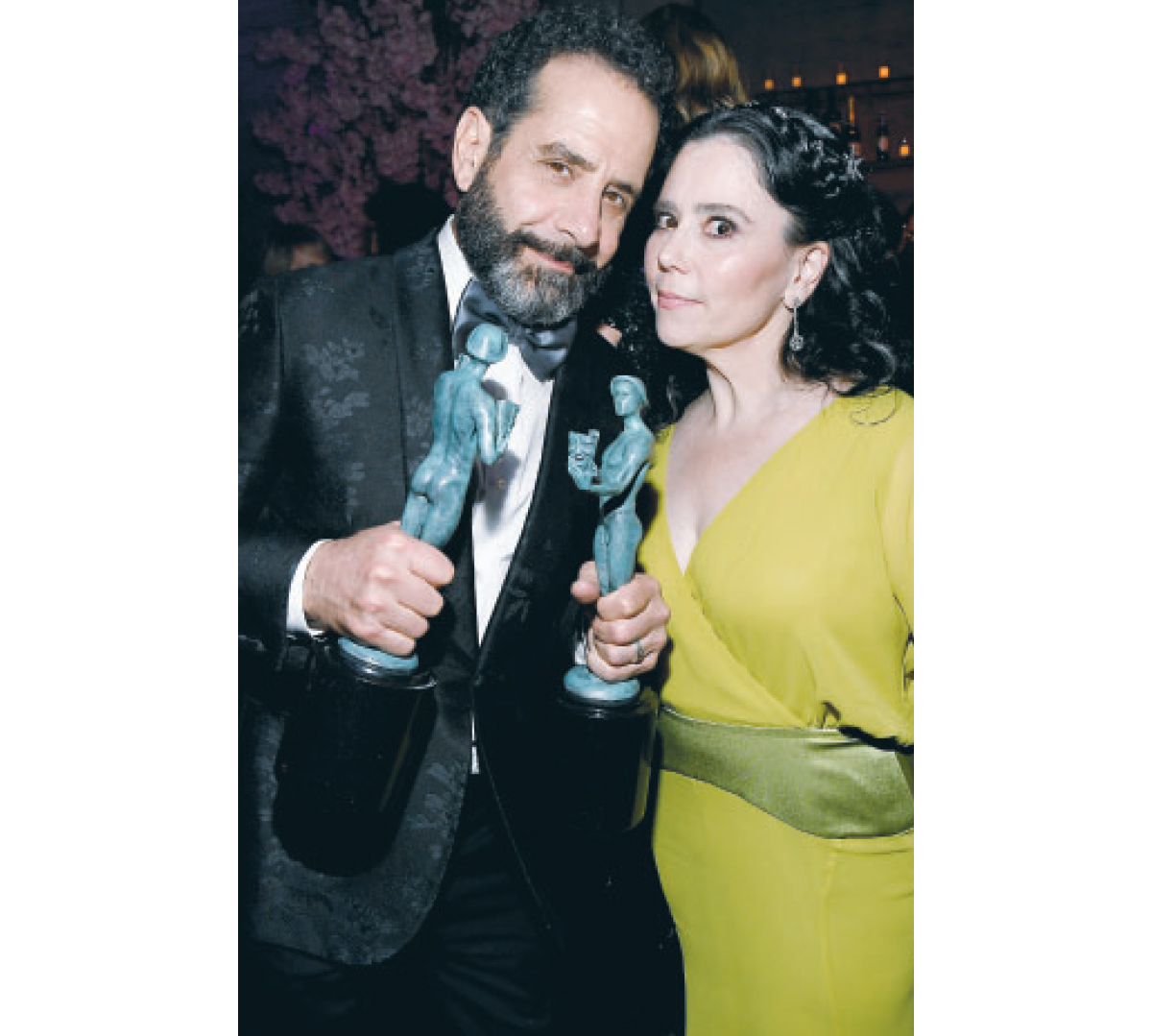 On Sunday, Jan. 19, Meredith Corporation’s PEOPLE hosted the official Screen Actors Guild Awards Post Awards Gala immediately following the 26th Annual SAG Awards in Los Angeles on a transformed Shrine Auditorium stage. This is the 24th year that PEOPLE has hosted the Gala, which honors the charitable endeavors of actors in their communities. For the 12th consecutive year, the event was designed and produced by Tony Schubert of Event Eleven production company. Guests enjoyed a menu created by Wolfgang Puck and musical entertainment provided by DJ Michelle Pesce. Photos by Colin Young- Wolf Invision for PEOPLE Magazine-AP Images and Kevin Mazur-Getty Images for PEOPLE 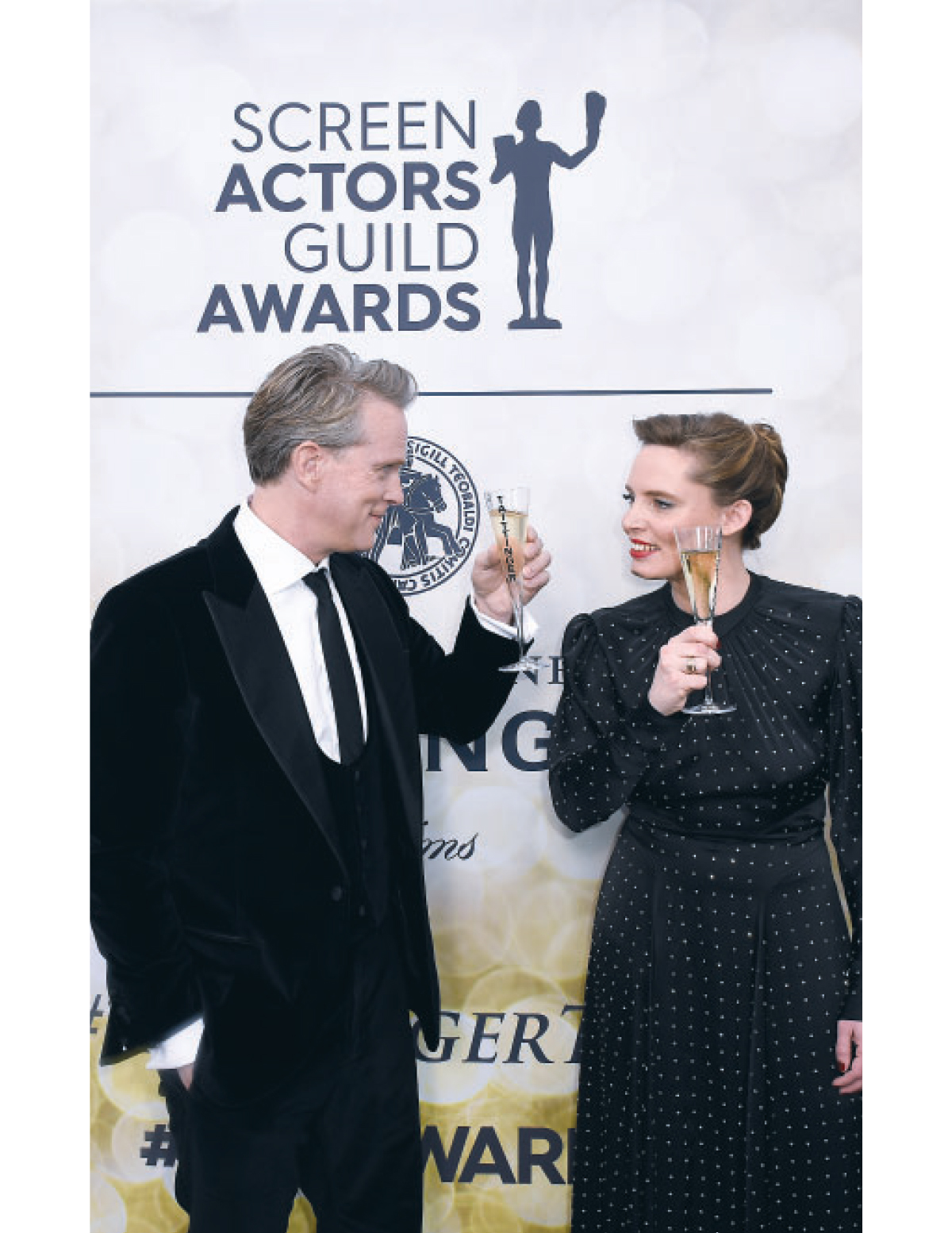 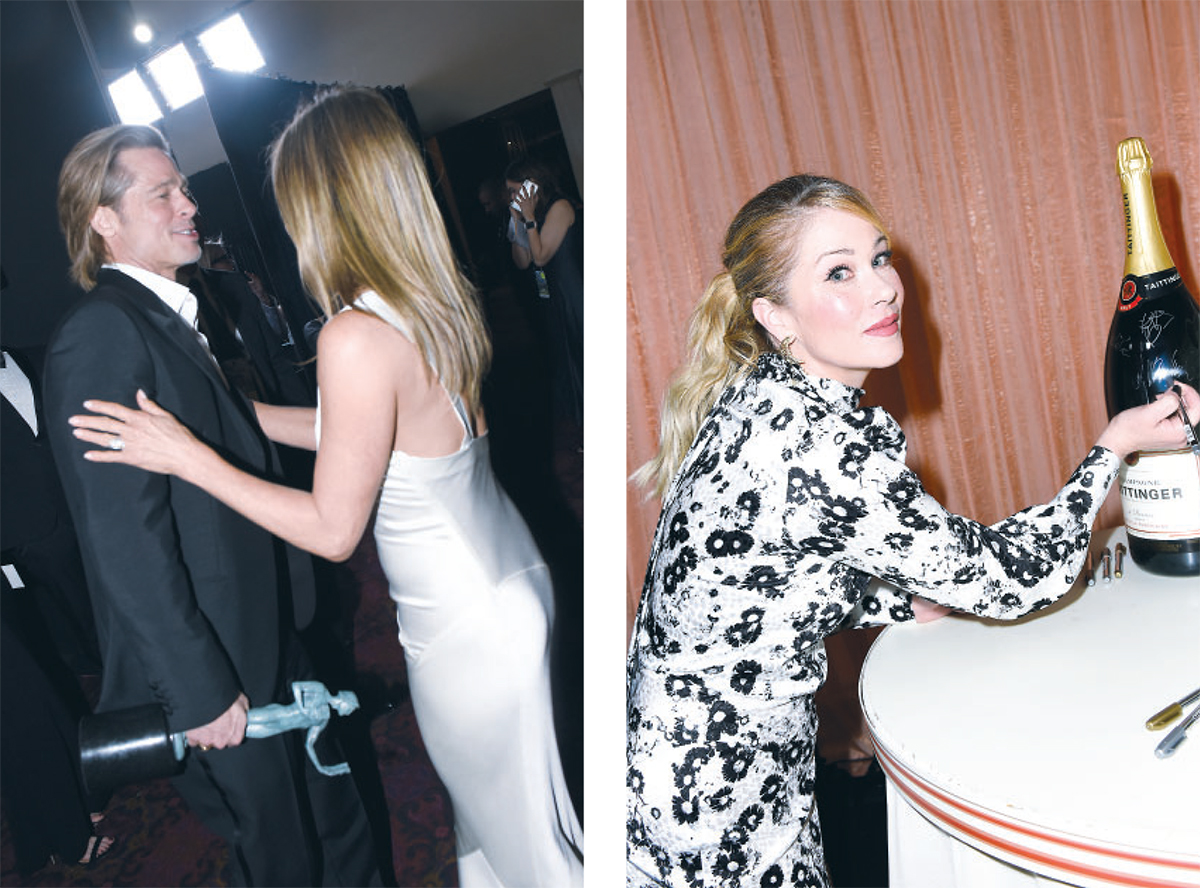 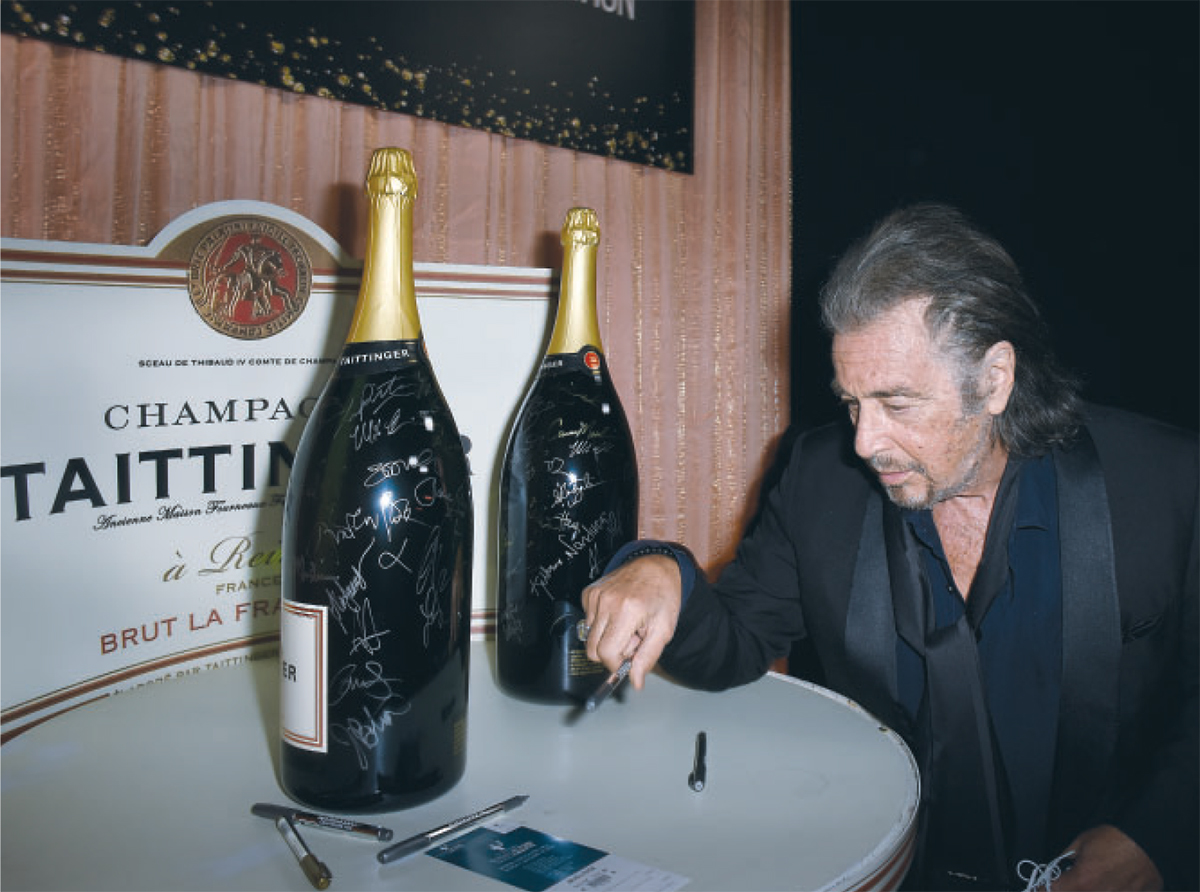 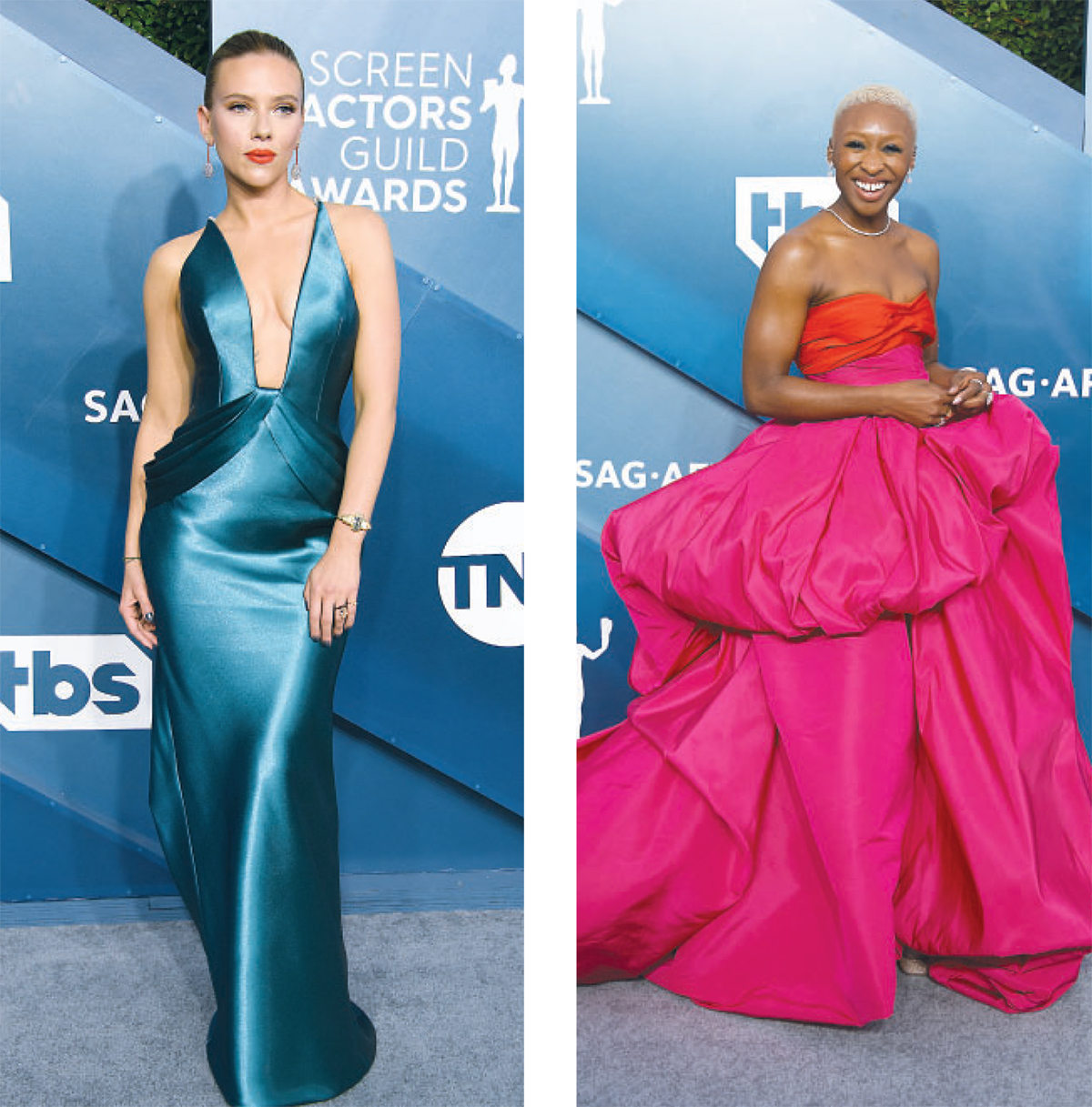 The Screen Actors Guild Awards and Champagne Taittinger celebrated a 20-year partnership with the traditional red carpet arrivals annual toast on Jan. 19. Following the opening toast, Champagne Taittinger, the family-owned Champagne House, was the exclusive Champagne for the Gala with their prized Brut La Française, produced in Reims. As actors entered the SAG Awards showroom they were asked to sign two Methuselah (6 liter) bottles of Champagne Taittinger, which will be bid on at the 26th SAG Awards Ceremony Auction, starting on Jan. 17 through Jan. 27. For every signature, Taittinger will contribute further funds for the Foundation’s critical Emergency Assistance program, which provides $300,000 in grants annually to support actors and their families in times of urgent need. Photos by Vivien Killilea/Getty Images for SAG-AFTRA Foundation/Champagne Taittinger