Another Weekend of Protests in Beverly Hills

Thousands of people marched through Beverly Hills on the afternoon of June 6. As was the case last weekend, the protests today were in response to the death of George Flloyd at the hands of Minneapolis police. Unlike the May 30 demonstrations, the crowd today remained peaceful as they marched along Santa Monica Boulevard and the Civic Center from Century City. 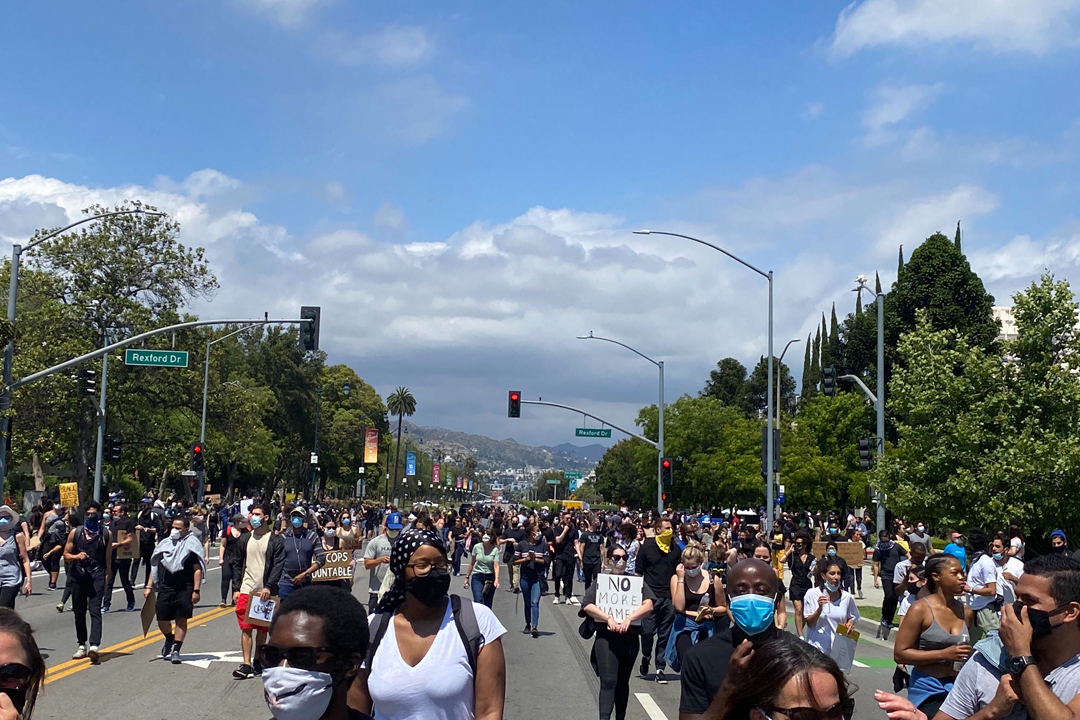 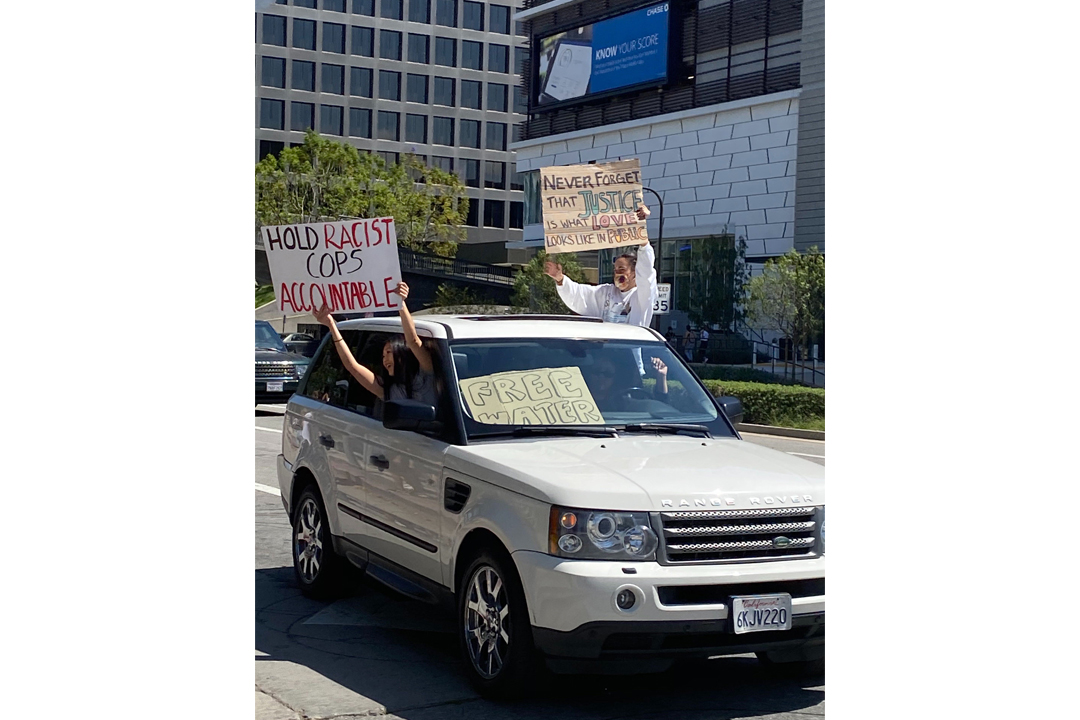 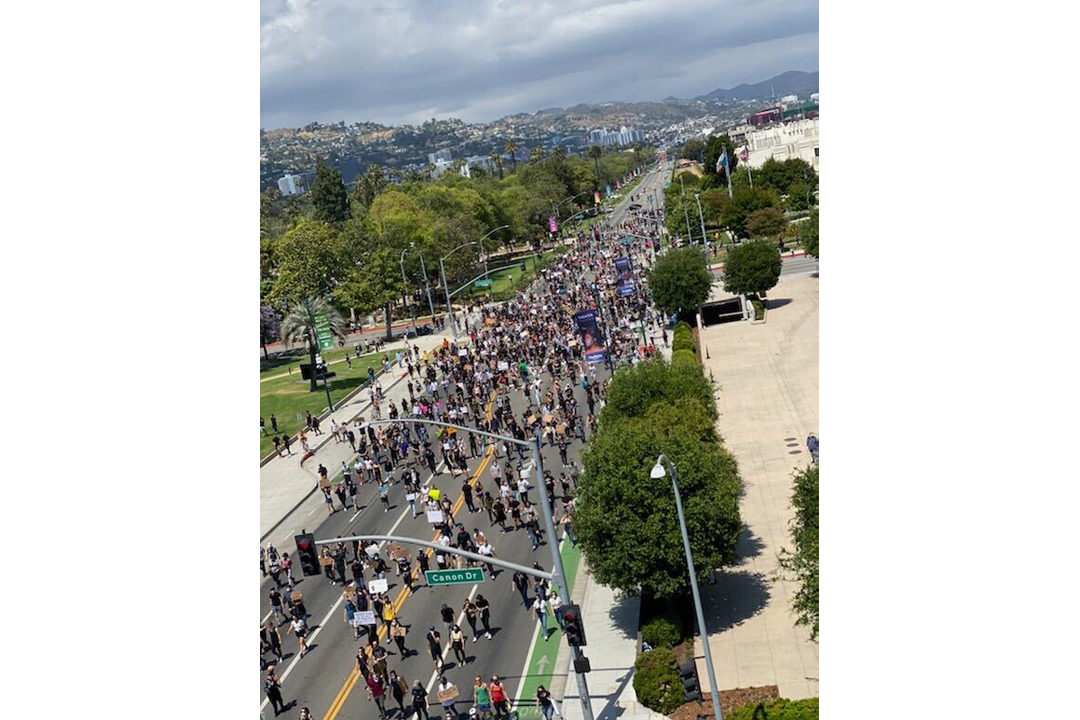