“Twenty-five years is a long time,” Ghez said of her career.

Like most human beings in the Pacific Standard Time Zone, Andrea Ghez was fast asleep at 2 a.m. on Oct. 6 when her landline rang (a surprise for the UCLA professor of astrophysics, who uses her cell phone for nearly everything). Unlike most human beings—and surprise number two—the caller was from the Royal Swedish Academy of Sciences, informing her that she had won the Nobel Prize in Physics. Now the fourth woman ever to receive the prestigious award, Ghez shares half of the honor with Reinhard Genzel of University of California, Berkeley, and the Max Planck Institute for Extraterrestrial Physics. Another physicist, Roger Penrose of the University of Oxford, was awarded the other half of the prize.

“I’m just so thrilled to be awarded the Nobel Prize this morning,” Ghez said in a press conference.

In its announcement of this year’s recipients, the Royal Swedish Academy of Sciences credited Ghez and Genzel with discovering “that an invisible and extremely heavy object governs the orbits of stars at the center of our galaxy.” According to the Academy, “A supermassive black hole is the only currently known explanation.” 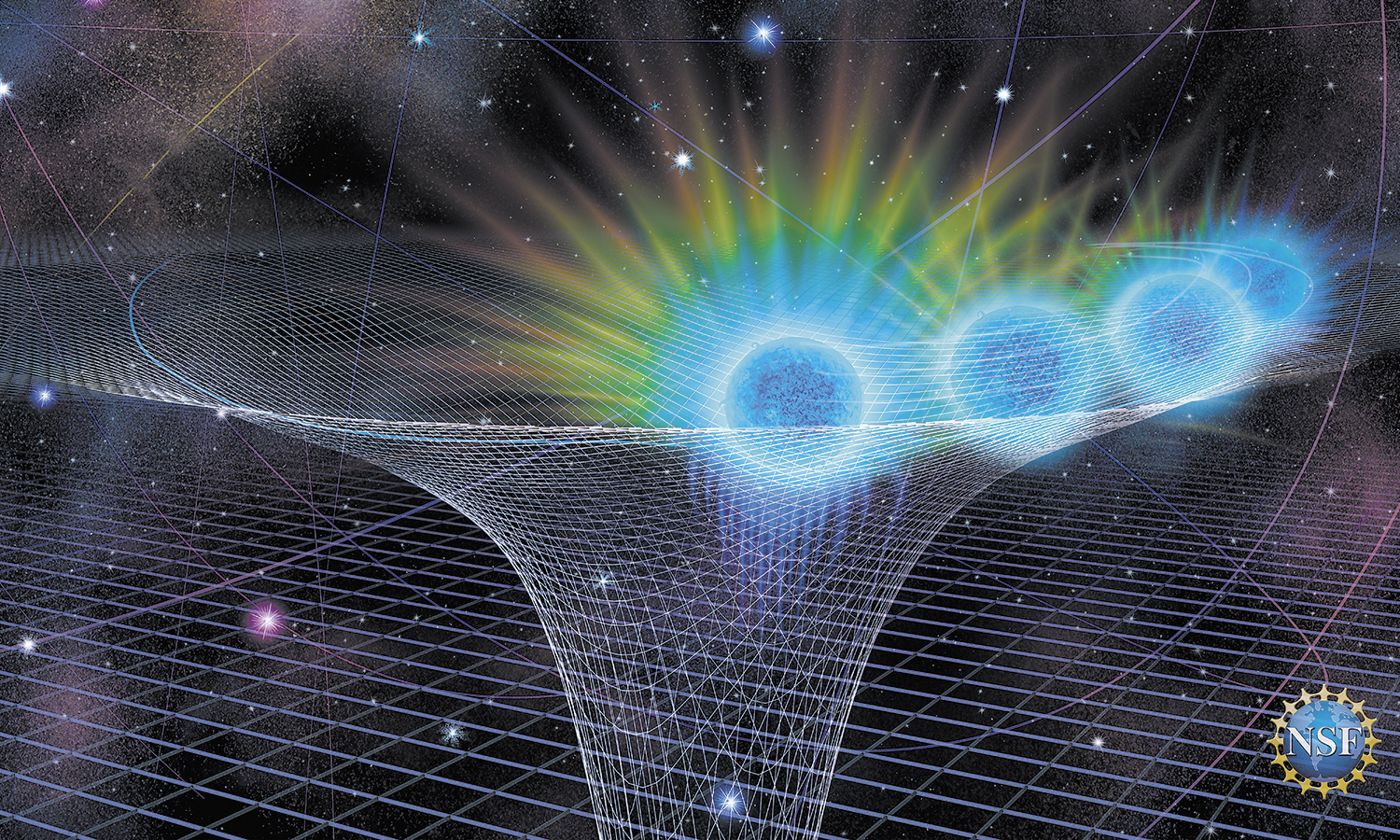 In 1784, English clergyman and philosopher John Mitchell first theorized the existence of black holes, objects so dense that light itself could not escape the resulting gravitational force. Subsequent scientists, using Albert Einstein’s groundbreaking General Theory of Relativity, predicted that once a star reached a certain mass, its own gravity would pull itself inwards to a single point of infinite density, known as a singularity. In 1998, Ghez helped to show that a supermassive black hole resides at the center of the Milky Way galaxy, answering a hotly debated question in the field.

“Twenty-five years is a long time,” Ghez said of her career. “I started off as a young assistant professor, so I was also learning how to be an effective scientist at the time.”

Ghez did not receive the prize for a single notable discovery. Rather, the accolade acknowledges decades of pioneering work in the study of black holes.

Ghez and her team observed stars accelerate around the supermassive black hole for the first time in 2000. This and other discoveries led her and her team to conclude in 2003 that a supermassive black hole was the likeliest explanation for the apparent mass in the center of the galaxy. She put doubts further to rest two years later, when she and her colleagues took the first clear photo of the center of the Milky Way, including the area surrounding the black hole.

Ghez contributed to developing new technologies, known as adaptive optics, to observe and measure the galaxy. In the press conference, Ghez described the effect of Earth’s atmosphere on celestial observations like looking through a river at a pebble. Adaptive optics work by compensating and correcting for the distorting effects of the atmosphere—stilling the river, in effect.

“The discoveries of this year’s Laureates have broken new ground in the study of compact and supermassive objects. But these exotic objects still pose many questions that beg for answers and motivate future research. Not only questions about their inner structure, but also questions about how to test our theory of gravity under the extreme conditions in the immediate vicinity of a black hole,” says David Havil and, chair of the Nobel Committee for Physics.

Ghez is the fourth woman to receive the Nobel Prize in Physics, joining Marie Curie in 1903, Maria Goeppert Mayer in 1963 and Donna Strickland in 2018.

“It’s somewhat liberating, actually, because you’re not a part of a club,” she said about being a woman in the male-dominated field. “There’s some license to being an outsider.” She encouraged women and girls to “follow your passions, pursue the things that you’re most interested in, and be persistent.”

When asked about her next steps, Ghez said, “There’s more to do, and at every step, there are new discoveries.” 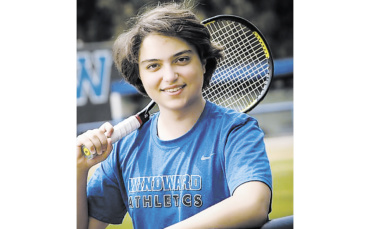 “For voluntary service, I did a few things. I tutored through one of Beverly Hills’ After-School Programs.