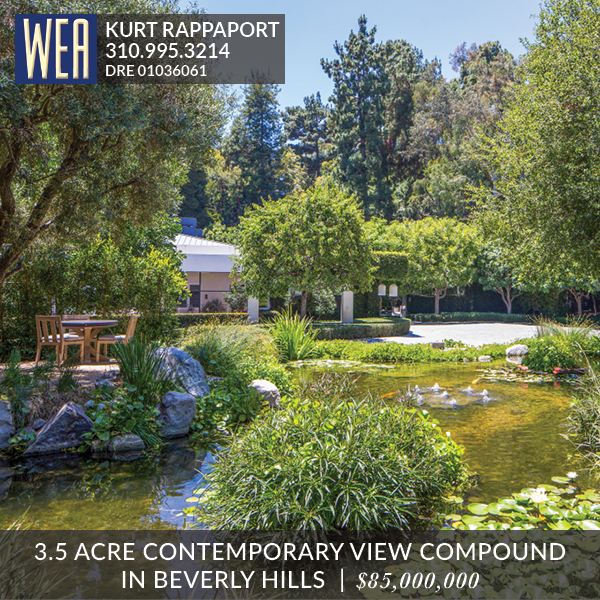 “We are incredibly lucky to have Megan and Johenese speak to Visionary Women about their pivotal roles in helping to educate and heal the world through transformative scientific advancement,” said Shelley Reid, President of Visionary Women.

Visionary Women, the Los Angeles-based nonprofit organization focused on the advancement and empowerment of women and girls, is hosting a complimentary virtual salon featuring two female luminaries in medical science for an important, timely discussion.

“Women on the Frontier of Science: Cloning, COVID & Cancer Reimagined” will take place on Oct. 21 at 3:30 p.m. PST online via Zoom’s webinar platform. Topics will include recent breakthroughs in COVID-19 research, as well as the Innovative Genomics Institute’s (IGI) revolutionary CRISPR DNA editing technology and its power to help eradicate diseases such as viruses, cancers and more.

Hochstrasser will also speak to the Visionary Women community about breaking barriers in a male-dominated industry and the profound influence of working with female pioneers such as Doudna.

“We are incredibly lucky to have Megan and Johenese speak to Visionary Women about their pivotal roles in helping to educate and heal the world through transformative scientific advancement,” said Shelley Reid, President of Visionary Women.

Hochstrasser earned a B.A. in Biology from Brown University and received her Ph.D. from Jennifer Doudna’s lab at UC Berkeley in 2016, where she studied mechanisms of CRISPR immunity in bacteria.

Spisso has received numerous awards and recognition throughout her career, most recently being named to Modern Healthcare’s Top 25 Most Influential Women Leaders.

For more information and to register, visit www.visionarywomen.com. 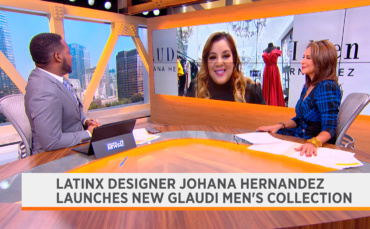