According to Barton, the fire was extinguished in 20 minutes.

On Oct. 24, a fire broke out at the JEM Community Center on south Santa Monica Boulevard, resulting in extensive damage to the rear exterior of the building, the interior and the children’s campus. Formerly the Beverly Hills YMCA, the Center provides facilities and programs for children, youths, adolescents, young professionals and adults and also offers religious Jewish education, Shabbat and Holiday services and children’s winter and summer camps. Neighbors alerted the fire department just after 3:53 p.m., after observing flames coming from the facility. The Beverly Hills Fire Department (BHFD) dispatched 25 firefighters to the scene, entering to find the building cloaked in heavy, black smoke. The cause of the fire is still under investigation, and nothing has been ruled out including arson or terrorism.

The structure fire began on the second floor of the Center, in a children’s playroom. BHFD Fire Chief Greg Barton described his department’s work at the scene to the Courier. “The firefighters with fire hoses went into the building and they went up to the second floor using their hoses to put the fire out. At the same time, we sent others to the roof trying to ventilate the area, trying to get all the heated gas and smoke out of the building. So, they cut a ventilation hole on top of the roof like a chimney to clear out the smoke. So, we have a coordinated attack, hose lines on the fire, and then we’re cutting a hole on the roof to let all the smoke and heated gasses out.” 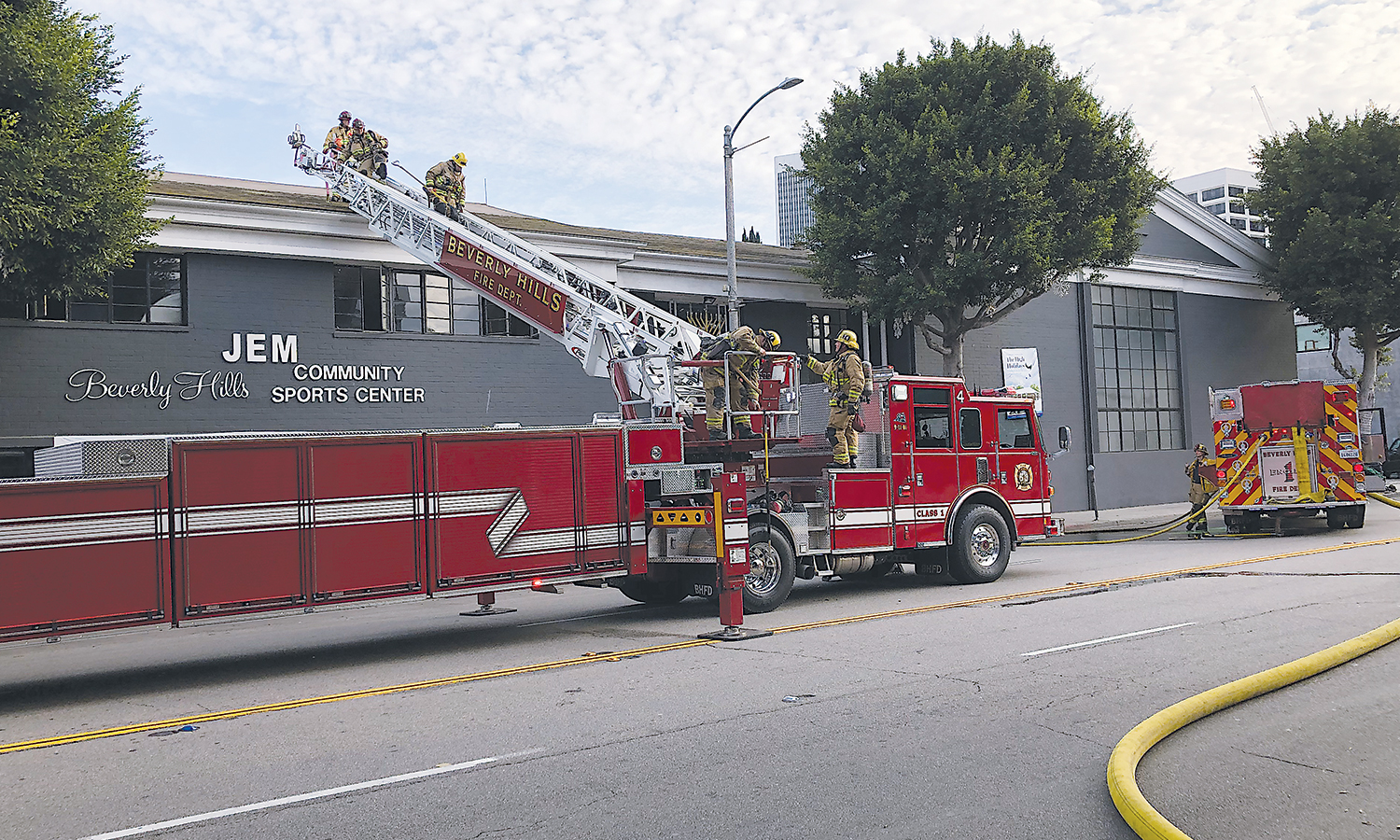 Firefighters on the scene at JEM Community Center

According to Barton, the fire was extinguished in 20 minutes. The flames were quelled before consuming the entire building and did not spread to other nearby structures on the block, but the damages to the Center are still being assessed.

“Thank God Almighty nobody was hurt. It breaks my heart to see the building like this.” Rabbi Hertzel Illulian, who founded the JEM Community Center, said on Saturday. “The Center is the heart of the community, especially amongst our youth. Through the JEM Community Center, I have witnessed countless lives saved from today’s trials, brought broken families together, and I am determined to transform these ashes to build a bigger and better home and to help save more lives of all youth from all challenges.”

The JEM Community Center primarily serves pre-high school youth and their families throughout the Los Angeles area, and is dedicated to the welfare and health of the community. The facility and its affiliates host thousands of children and adults each week, boasting an indoor Olympic-size swimming pool, basketball court, volleyball court, a yoga studio and other multi-purpose rooms where AA meetings are held as well as suicide and drug prevention mentoring.

Rabbi Hertzel Illulian, known for helping over 3,000 Jewish and Christian children from dangers of the revolution in Iran, has fought to maintain the Center as a place that welcomes children and adults regardless of faith, nationality, race, zip code or economic background.

Unfortunately, the JEM Center has suffered a series of calamities in recent years. In 2019, a storm caused the roof above the basketball court to collapse. The court is JEM’s prized facility, having hosted basketball legends such as the late Kobe Bryant, Kevin Durant, Shaquille O’Neal, Kareem Abdul Jabbar and others. The basketball court still remains partially paralyzed by the collapsed roof.

“I played here as a kid 60 years ago and came recently to coach inner city children with my son,” attorney Michael Shapiro told the Courier. “Unfortunately, I lost my wife this week and while my son was playing basketball I went up as the tenth man for a minyan, to pray and say a Kaddish for my wife, and was deeply touched by the warmth and kindness of the people there. I believe now is the time the Beverly Hills and Los Angeles community should awaken their hearts in an outpour of love and support to partner up in assisting this incredible iconic community center in these tragic times!” 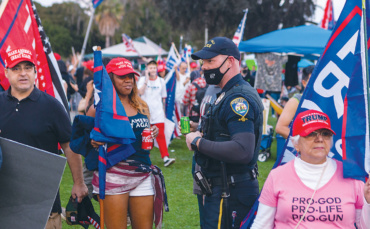 “There isn't a day that goes by that I don't get many calls regarding mask wearing,” said Councilmember Lili Bosse at the Oct. 27 Study Session. 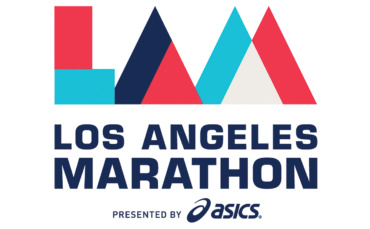 “It's the same findings and same discretionary review process that any commercial building or multifamily building is subjected to,” Gohlich said.