As grocery stores see COVID-19 outbreaks throughout Southern California, the West Hollywood City Council will consider an urgency ordinance that would require hazard pay for frontline grocery workers. The West Hollywood City Council instructed the City Attorney at its Jan. 19 Regular Meeting to draft an urgency ordinance would require grocers to provide an additional $5 per hour of “hero pay” for 120 days after its passage or for the duration of the emergency—whichever is longer. It would only apply to chains that are publicly traded or have at least 300 employees nationwide and more than 10 employees per store. Although other cities in Los Angeles and the county itself are considering similar moves, the proposal has been criticized as overreach by the West Hollywood Chamber of Commerce.

“Grocery store workers are essential workers who are needed to ensure the continued functioning of our community. During the COVID-19 crisis, we have seen the significant role grocery stores play in providing access to basic necessities of daily life that we may have previously taken for granted. In addition, these workers have been forced to face new hazards in jobs not previously considered especially dangerous,” reads a staff report compiled for the meeting.

West Hollywood is not the first city to consider granting the additional wages to grocery store employees. The City of Los Angeles introduced a similar motion that would mandate a $5 boost to hourly wages as long as the city remains in the state’s purple, red, or orange designations. Long Beach has introduced a proposal to raise salaries by $4 an hour. And the Los Angeles County Board of Supervisors has instructed County Counsel to draft an ordinance that would also pad wages by $5 an hour.

West Hollywood Chamber of Commerce President and CEO Genevieve Morrill commented on the proposal, describing it as a “gross misuse of government power” and warning that it could increase the cost of food.

“It's not about political consultants and political action committees,” Economy said. “It's just about people organizing who are passionately against a candidate.” 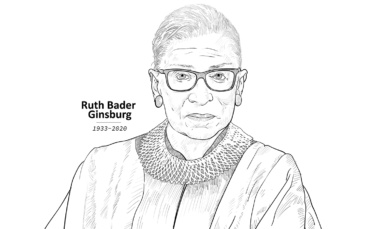 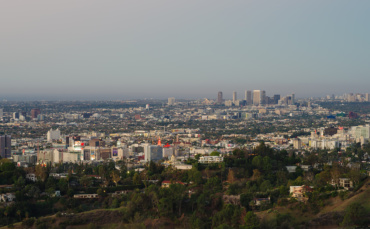 Officials hope that placing art in vacant storefronts will bring increased attention to vacant commercial properties, deter graffiti and vandalism and contribute to the preservation of the business community.