On March 2, the Beverly Hills City Council unanimously voted to approve a resolution awarding Nate ‘N Al’s Delicatessen, Gearys Beverly Hills and the site of the former Gershwin residence with a Golden Shield cultural recognition plaque. At the recommendation of the Cultural Heritage Commission, the Council established the Golden Shield cultural heritage recognition program in 2019 as a way to honor culturally important institutions, businesses, people, physical objects, landscaped areas and existing or demolished structures. Each recipient is awarded with a custom bronze plaque mounted to the sidewalk that highlights the significance of the location. The Golden Shield award is ceremonial only. Three nominees are selected quarterly by the Cultural Heritage Commission Landmark Subcommittee, and then nominated by the Cultural Heritage Commission for ultimate approval by the City Council. 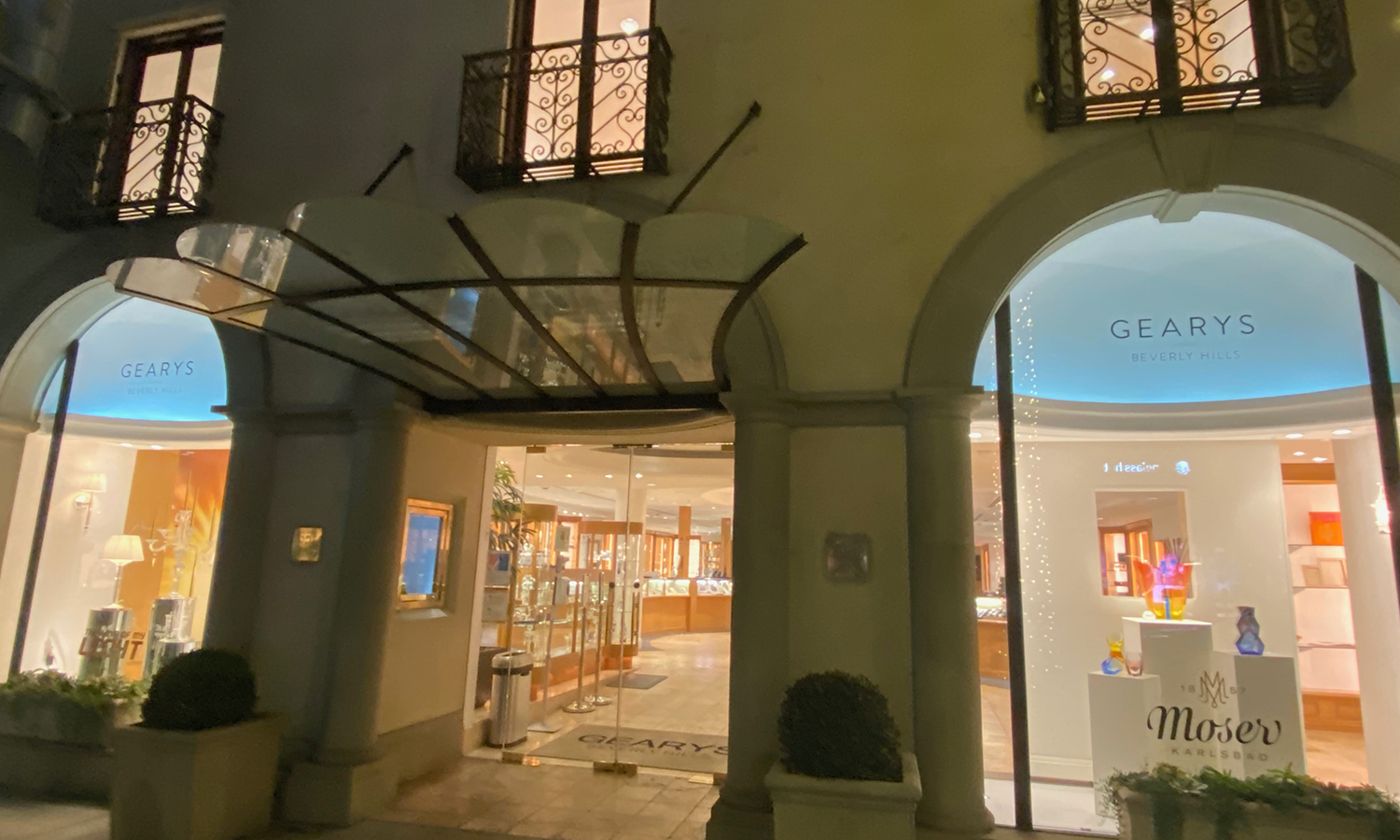 Nominees are selected on several criteria, including: exemplifying a particular way of life that helped to strengthen the economy of the city; fostering public appreciation and civic pride for the character and quality of the city; possessing artistic or aesthetic values and unique characteristics of an architectural style, type, period or method of construction; association with community members businesses, institutions or events that are important to the cultural heritage of the city; possessing a unique location with singular, physical characteristics; or having educational value to the city and the community at large.

The fourth Golden Shield went to Nate ‘N Al’s Delicatessen, situated within Beverly Hills’ Golden Triangle on 414 North Beverly Drive. First opened in 1945, it is the third oldest Jewish deli in the Los Angeles area, following Greenblatt’s in Hollywood (1926), and Canter’s in the Fairfax District (established 1931). “The deli expanded over many years and was a popular gathering place for local residents and luminaries in the entertainment industry,” Mark Odell, the city’s Urban Designer, said at the March 2 meeting. “The delicatessen also represents the rise of the Jewish population in Los Angeles in the 1940’s and rapidly became a gathering place for the Jewish community.” The Deli has served as a longstanding neighborhood hub, regarded as an iconic Beverly Hills institution. 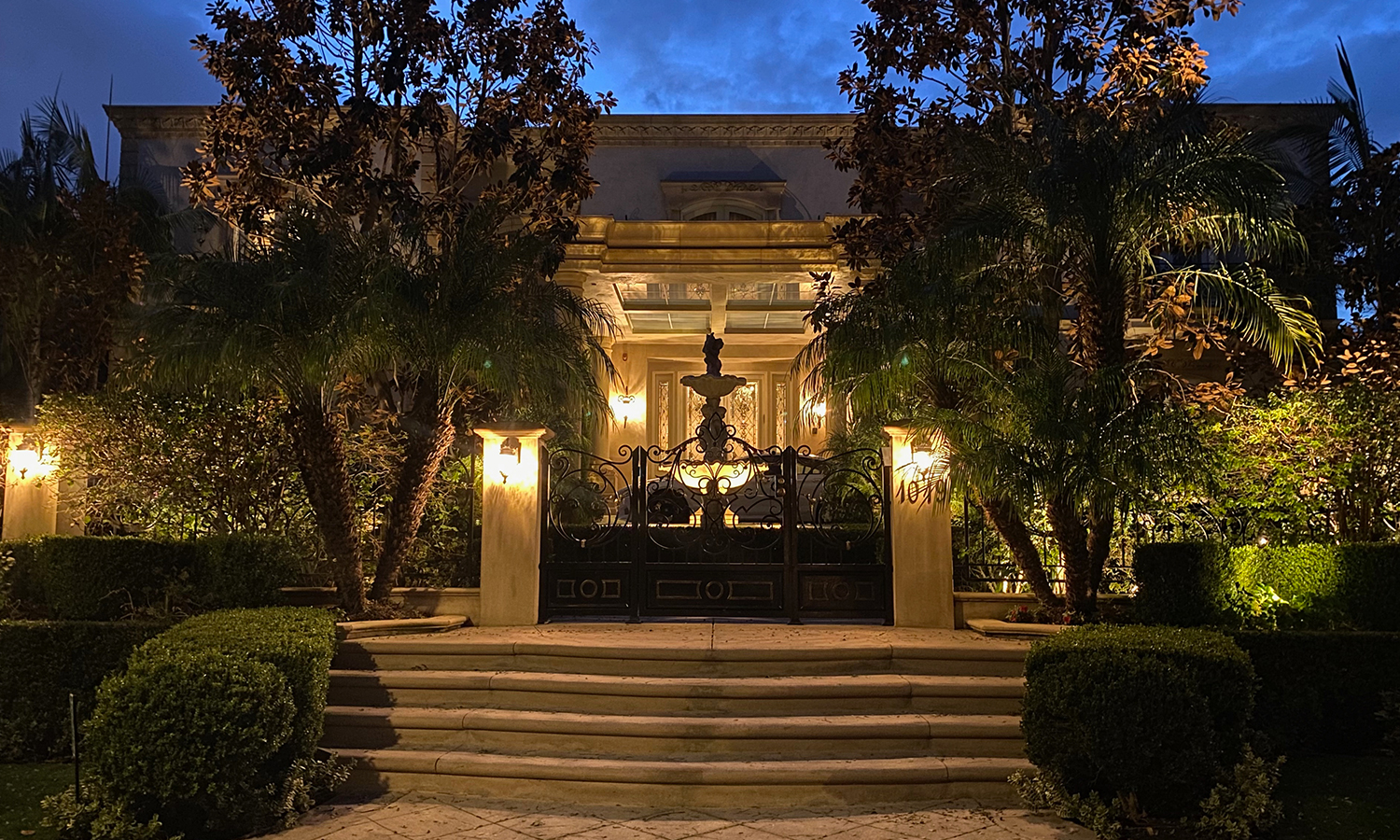 Site of the former Gershwin house Photo by Bianca Heyward

The fifth Golden Shield nomination went to the Gearys Beverly Hills flagship boutique located on North Beverly Drive. Gearys first opened its doors in 1930 at 357 North Beverly Drive in a Spanish Colonial Revival style structure designed by architect Harry E. Werner. H.L. Geary founded the shop and operated as a small neighborhood specialty store formerly called the H.L. Geary Art & Gift Shop, offering picture framing services, art supplies, fine dinnerware and tableware, as well as unique gifts for the home. By the late 1930’s, the store had been rebranded as Gearys, and expanded into the building next door, at 351 North Beverly Drive, where it is still located today. The plaque would be placed on the sidewalk of the entry to Gearys.

The sixth Golden Shield went to the former George and Ira Gershwin Residence at 1019 North Roxbury Drive. The home was built in 1928 in the Spanish Colonial revival architectural style by architect Don Uhl. “The home was built for silent movie picture star, Monte Blue, and later rented to composer and lyricist brothers, George and Ira Gershwin,” Odell said. “While living in the north Roxbury drive house, the Gershwin’s wrote many iconic American songs. The house was later occupied by famous singer Rosemary Clooney in 1953 until her passing.” While the home was demolished in 2005 and a new residence was built on the site, the Gershwin Residence is thought by city officials to be worthy of honor as a culturally significant site where significant achievements were made in American musical history.

“I love, love, love this program,” Councilmember Lili Bosse said. “I think the Golden Shield program is just magnificent. The three that we’re looking at today are very exciting because I see them as icons and truly like the heart and soul of our community. And really why we love our city is for reasons like Gearys Beverly Hills, you know, a family business, beloved, who’s been in our community for over 70 years.”

Bosse added: “I think this is very exciting, and I wholeheartedly support it and I thank the Cultural Heritage Commission for such a fantastic vision, and I am very thrilled to support it.”

To learn more about the Cultural Heritage Commission, visit http://www.beverlyhills.org/departments/communitydevelopment/planning/commissions/culturalheritagecommission/.

The next Cultural Heritage Commission meeting is scheduled for April 14. 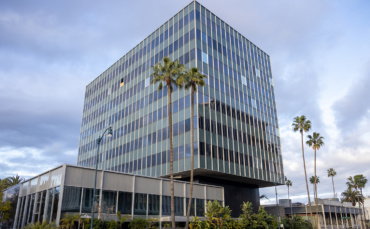 The application also requested approval of a Conditional Use Permit (CUP) for modified vehicle loading spaces and use of an off-site parking garage. Oakshire also sought approval of a Historic Incentive Permit (HIP) to allow use of a hotel that directly abuts a residential zone. 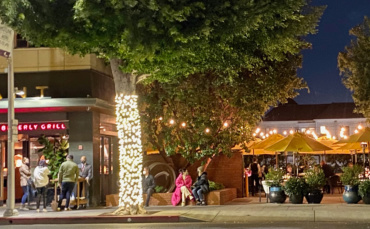 “I’m supporting this 1000 percent,” Councilmember Lili Bosse said. “When we have thriving restaurants, it helps the retail, it helps the offices.