Advocates for Munoz alleged that the teen driver was not being charged because of the influence of his father, Beverly Hills resident and businessman James Khuri.

Charges were filed on April 7 against the 17-year-old driver of a Lamborghini SUV involved in a fatal crash in West Los Angeles in February. The collision took place at approximately 5 p.m. on Feb. 17 at Olympic Boulevard, near Overland Avenue. Monique Munoz, the 32-year-old occupant of the vehicle hit by the Lamborghini, died at the scene. The minor behind the wheel of the Lamborghini (whose name is not being released by the Courier) was hospitalized.

The immediate failure to bring charges against the minor garnered considerable attention on social media and in local and national news outlets. Family and friends of Munoz held vigils and demonstrations at the crash scene and outside the home of Los Angeles Mayor Eric Garcetti. An Instagram page entitled “Justice for Monique Munoz” run by “family and concerned citizens” has accumulated over 6,400 followers. A Change.org petition seeking to hold the driver “accountable for murder” has amassed more than 15,000 signatures.

Advocates for Munoz alleged that the teen driver was not being charged because of the influence of his father, Beverly Hills resident and businessman James Khuri. A spokesperson for the Los Angeles Police Department disputed that claim, alleging that the minor’s arrest was delayed because he was in the hospital.

The exact charges against the minor are not known at this time. Ricardo Santiago, a public information officer with the Los Angeles County District Attorney’s Office, told the Courier, “We have concluded our review of this case and filed charges based on the evidence and the law.”

He added, “Because this case involves juvenile proceedings, we are legally barred from disclosing any further information at this time.”

An arraignment in the case is set for April 23 in Juvenile Court in Inglewood. 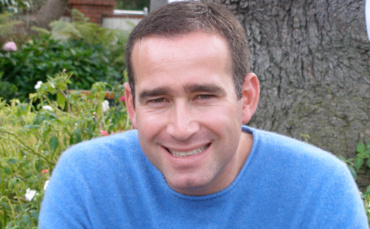