Several months ago, when it seemed there was a glimmer of light for the return of live performances at the Wallis Annenberg Center for the Performing Arts, Artistic Director Paul Crewes conceived a plan to construct a substantial pop-up outdoor performance space that could safely accommodate audiences for live shows over the summer months. And now that plan has become a reality, as for the past two weeks the Promenade Terrace has been undergoing a massive engineered conversion into a professional stage, complete with lighting, sound, a set and socially-distanced seating for 100 people. The Wallis’ theater without walls launches with the world premiere of the one-man show “Tevye in New York!” on June 26.

“I’ve always been drawn to projects that shake things up and look at physical spaces in a new way, which is where this idea began,” said Crewes. “We have this beautiful open space which gave us so much opportunity and possibility. Our own production team designed the outdoor performance space, which has a larger footprint than our Lovelace Studio Theater, and in two weeks we’ll have a fully staged piece of theater to share, followed by a month of dance and music programming in August.” For more information and tickets, visit www.TheWallis.org. 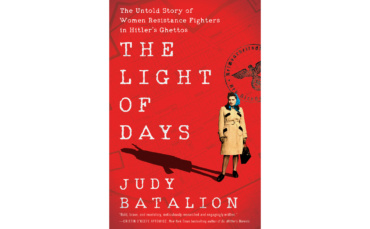 Batalion offers her 576-page book as an answer to those questions—an answer that Grossman described as “one of the most inspiring and astonishing chronicles of collective courage I've ever read.” 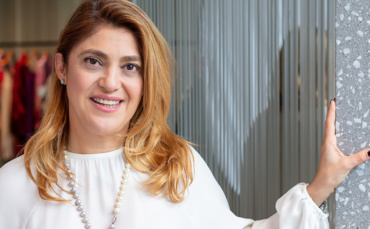 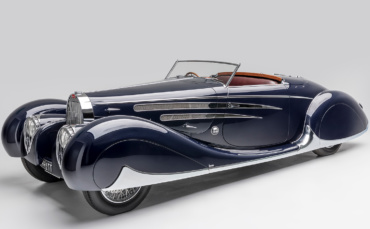 This historic drive begins at 10 a.m on June 20. The parade route travels up San Vicente Boulevard and turns left (west) on Burton Way.