Batalion offers her 576-page book as an answer to those questions—an answer that Grossman described as “one of the most inspiring and astonishing chronicles of collective courage I’ve ever read.”

“They lied, they stole, they forged, they blew up buildings and trains, they spied and created false identities, smuggled guns, knives and food, and they killed Nazis,” said Writers Bloc founder Andrea Grossman, introducing the literary salon’s latest fare. And no, she was not talking about Quentin Tarantino’s 2009 historical revisionist film “Inglorious Basterds.” She was introducing “The Light of Days,” a deeply researched nonfiction account of Jewish women resistance fighters in Nazi ghettos by Judy Batalion.

The June 16 conversation with Batalion was co-presented by Writers Bloc, the USC Shoah Foundation, and the Holocaust Museum LA. Writer and producer Nancy Spielberg conducted a question-and-answer session with Batalion, where she asked how Batalion first came up with the idea for the book.

“This book started 14 years ago, and honestly, it started by accident,” Batalion said. At the time, Batalion was living in London and reflecting on her Jewish identity as the granddaughter of Holocaust survivors and the connection between the Holocaust and intergenerational trauma. That curiosity and inquiry led her to the stories of Jewish resilience during the Nazi campaign of extermination—specifically, female resilience.

She first turned to the story of Hannah Szenes (pronounced Senesh), a Hungarian Jew who escaped the antisemitism of Budapest only to join the Allied Forces as a paratrooper to rescue Jews in Nazi-occupied Hungary. She was eventually arrested, tortured, and executed, but as Batalion recounted, “legend had it, she looked her executioners in the eye when they shot her.”

Szenes’s story left Batalion with even more questions, most pressingly, “Who chooses to go fight the Nazis? What is the psychology behind that? What motivates that kind of audacity, that boldness?”

Batalion offers her 576-page book as an answer to those questions—an answer that Grossman described as “one of the most inspiring and astonishing chronicles of collective courage I’ve ever read.”

Batalion said she relied primarily on personal testimonies like written memoirs, oral recordings, video recordings, and interviews with family members. “I was very, very conscious of accuracy and that is why I have all these footnotes, because I wanted to explain [that] I had to make a judgment as the writer, as the historian that…I’m going to go with this version of the events, which seems the most plausible to me, but there are other versions,” she said.

Many of the stories in the book possess a distinctly cinematic quality and, in the case of one of Batalion’s favorites, Bela Hazan, very well could have inspired a plotline in “Inglorious Basterds.” At 19-years-old, Hazan’s Poland came under Nazi occupation. Hazan, however, did not look like what the Nazis expected in a Jew; she was tall and blonde and could pass as Aryan. Working with the underground resistance, Hazan moved to a new city and adopted an identity as a young Polish Catholic woman. Hazan’s life, like others in the resistance, was a “life or death performance.”

“Every element of their life was performed,” Batalion said. “They were afraid to fall asleep on trains in public. What if they mumbled in Yiddish in their sleep? There was no moment where they could break character.”

Hazan secured a job working as a receptionist for the Gestapo, furtively stealing documents and passing them over to the resistance to make forgeries. But along the way, a Gestapo officer developed a crush on Hazan, which eventually lead to her capture.

Even in the Auschwitz death camp, “she maintains this fictional performance that she’s Catholic,” Batalion said. “The desire to be known for her real name is overwhelming for her but she cannot break character.”

The cinematic potential of the stories was not lost on one reader. “It screams movie,” Spielberg said. “Then I found out this guy with my last name is working on the film.”

She was referring to her brother, Steven Spielberg, who directed “Schindler’s List,” founded the USC Shoah Foundation and bought the film rights to the book in 2018. Batalion is currently co-writing the screenplay. 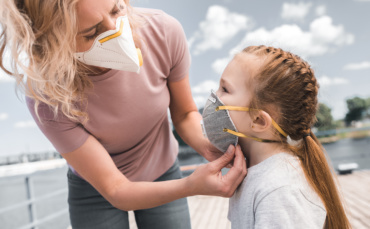 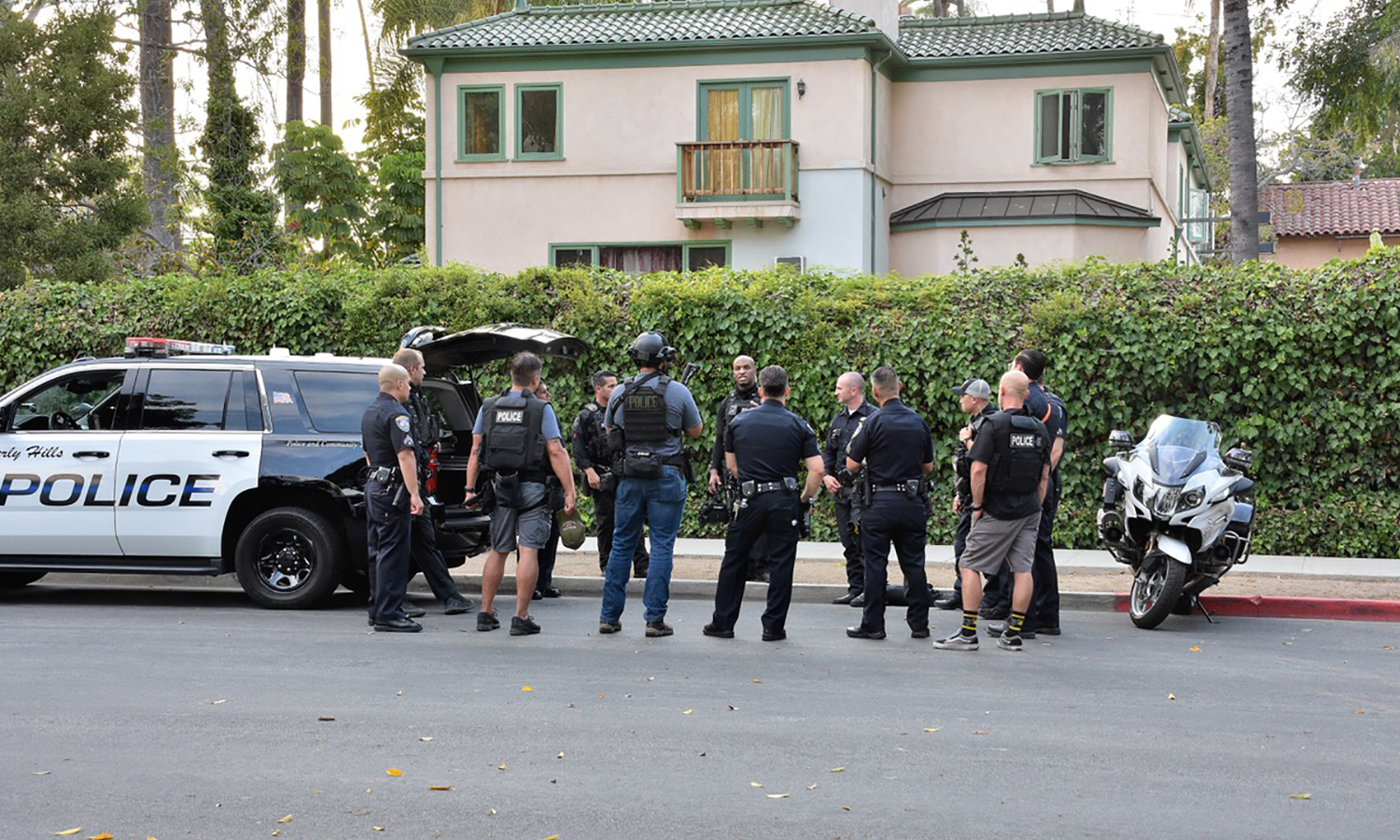 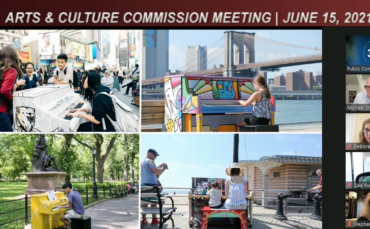 The city and The Wallis Annenberg Center for the Performing Arts have each contributed $50,000 to fund the Sing for Hope project.