At the end of its Sept. 14 meeting, BHUSD Board President Rachelle Marcus announced that a closed session agreement had been reached to “initiate an investigation with a private counsel to look into the matter of Mrs. Walker-Shuman’s residency.”

“The serious allegations against Mrs. Walker Shuman, if true, would indeed affect the legitimacy of the school board, and any decisions that were made, or would be made, with a member of this board ineligible to hold office as could and would be challenged,” Marcus said.

At the meeting, Walker-Shuman responded forcefully to the claims. “Nietzsche said, ‘They muddy the water to make it seem deep.’ This is not deep. This is shallow. We all know who is behind this ugly effort. It is a purely political stunt perpetrated by social terrorists designed to harass me by weaponizing my personal life.”

“I am a resident of Beverly Hills, as I have been for nearly my entire life to date. I remain committed to BHUSD and focusing on the students, their education, and most importantly, our ongoing response to the pandemic.”

The 21-page complaint that brought the controversy to the fore was shared with the Courier and other news outlets.  It also lists as recipients the Los Angeles District Attorney, the California Secretary of State and the Los Angeles County Office of Education.

The District Attorney’s Public Integrity Division, which receives complaints regarding public agencies, conducted a preliminary review of the matter to determine whether there was probable cause to believe that a crime had occurred. The District Attorney’s office told the Courier that the Public Integrity Division closed the matter on Friday and that no further action would be taken.

“It is the height of hypocrisy and frankly privilege for Ms. Walker Shuman to insist she can retain her seat when a minor child who is caught not residing in Beverly Hills is removed from the school,” one commenter said.

In another indication of eroding relations, Marcus read into the record an email sent to her by Walker-Shuman that she characterized as “inappropriate and abusive.”

“You are wrong. About me, about my residency [,] and when it is proven publicly [,] the only thing your presidency will be remembered for is your jealous petty attacks on me,” the email, sent from Walker-Shuman’s official BHUSD email address and reviewed by the Courier, said. “You are an embarrassment, Rachelle. Your need for attention and adulation has lead [sic.] you to make seriously flawed decisions.”

Marcus, who said she has been connected to the district “in one way or another for 58 years,” responded to the email at the close of the Sept. 14 meeting. “During my tenure as a board member, every single decision I made was done so in the best interest of our students, and almost every decision had a unanimous vote,” she said.

The board will further consider the investigation at a future closed session, where they will select independent counsel to look into the matter. 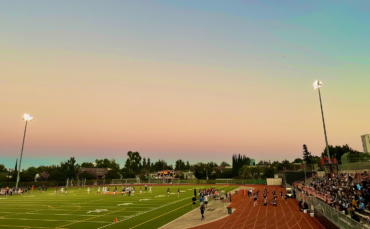 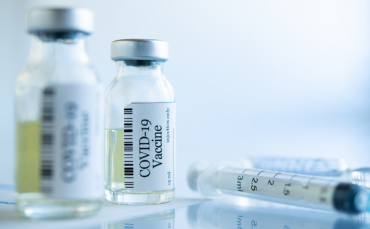 Public Health Director Barbara Ferrer acknowledged on Aug. 31 that fluctuating rules and guidelines surrounding the coronavirus have confused just as much as clarified how to stay safe during the pandemic.