“The City Council could also consider adopting objective standards that do not physically preclude development of two 800 square foot units on lots in the city,” Gohlich said.

The Beverly Hills City Council addressed the historic and controversial legislation known as Senate Bill 9 at its Nov. 2 Formal Meeting. The bill, which Governor Gavin Newsom signed into law on Sept. 16, allows multiple houses to be built on single-family lots with some exceptions. The law will take effect on Jan. 1 of next year.

“As far as I’m concerned, the legislature took a very short sighted view of the issue of housing and it is my belief that what they did will not accomplish the ultimate goal that the legislators thought they were satisfying by implementing SB 9,” Councilmember Lester Friedman said. “I don’t think it’s going to really have a significant effect, surely not in Beverly Hills, of accomplishing the goal of creating more housing.”

Senate Bill 9 allows property owners to divide a single-family lot in two, either adding a second home on the property or a duplex. In effect, the law opens up single-family lots to as many as four housing units. Currently, California only allows the addition of accessory dwelling units on properties zoned for single-family homes. The law requires jurisdictions to approve proposals that fall within specified size and design guidelines.

The law has exceptions, though. In order to prevent the loss of affordable housing, proposed developments cannot come at the expense of rent controlled units or market rate units that a tenant, as opposed to an owner, has occupied within the last three years. Properties designated as historic or those within historic districts are protected. And—crucial for Beverly Hills—the law also exempts properties located in high risk areas for fires or earthquakes.

Also, not every lot is eligible for division. Properties can only be divided in two if the two resulting lots are at least 1,200 square feet. Additionally, the units built on the divided lots must be at least 800 square feet. Lastly, units constructed under SB 9 cannot be used for short term rentals and owners must sign an affidavit attesting that they will live in one of the units for at least three years.

While the passage of SB 9 came with headlines portending the end of single-family housing across the Golden State, the reality of SB 9 in Beverly Hills is less extreme, said Director of Community Development Ryan Gohlich. Beverly Hills has around 5,900 single-family lots. Just under 1,800 fall within natural hazard or sensitive areas, the vast majority of which fall within the Very High Fire Hazard Severity Zone north of Sunset. Only about 180 homes exist within earthquake fault zones. That leaves over 4,000 eligible lots.

Gohlich presented the Council with multiple options for how to live with the new law while still exerting some local control over developments.

“The City Council could also consider adopting objective standards that do not physically preclude development of two 800 square foot units on lots in the city,” Gohlich said. “These objective standards could look at things such as the garden quality of the city, and making sure that we have standards in place to try to preserve the the qualities that make Beverly Hills unique.”

The council members supported considering adopting such standards in an urgency ordinance.

Council members raised concerns with the system of using affidavits to ensure that owners reside in the properties they construct.

“I think they’re not even worth the paper they’re written on, or the time it takes the lawyer to write it,” Councilmember Julian Gold said.

When asked what penalty existed for those who broke with their affidavit, City Attorney Laurence Wiener said, “There really is none.” Gold asked Wiener to consider how the city could add teeth to the provision. 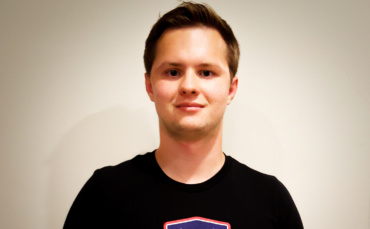 “One day I saw an ad for a cyber competition, and I was pretty interested and then I started competing,” Bulexa said.

Vice Mayor Lili Bosse said that the number “horrified” her. “Even though I do feel that things are better [and] we're moving in the right direction, I think it would be a tremendous hardship to expect for any tenant to pay two times the CPI at one time,” she said. 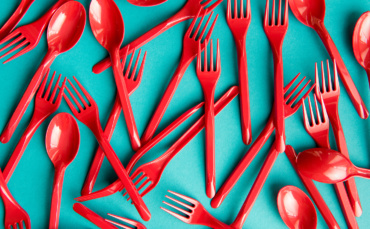