The Sunshine Task Force met with its City Council liaisons on Nov. 22 to discuss two potential ordinances involving limits on political contributions and revocation of permits for buildings.

The task force examined a possible ordinance that would prohibit developers and contractors who conduct business with the city from contributing to local races. Councilmember John Mirisch, who asked to discuss the matter, suggested that the prohibition would apply to entities for up to five years from the time of doing business with the city.

The City of Los Angeles passed an ordinance limiting contributions to political campaigns by developers or contractors with the city in 2019. The task force is examining the 2019 ordinance for guidance in drafting the city’s own version.

The Sunshine Task Force, established in 2013 under then-Mayor Mirisch, studies and advances matters of “transparency and public involvement in local government operations.” Mirisch and Mayor Robert Wunderlich sit on the task force as City Council liaisons, with City Clerk Huma Ahmed and Assistant City Manager Nancy Hunt-Coffey serving as staff liaisons. Along with the liaisons, the task force also consists of interested residents.

The conversation comes amidst a renewed dialogue around contributions to candidates and candidate spending in elections in Beverly Hills. A recent open letter written by Planning Commissioner Peter Ostroff and signed by at least 85 residents, including five former mayors, called for local candidates to “actively discourage the establishment and support” of Political Action Committees (PACs).

Political Action Committees are groups that pool together resources to support or oppose candidates, ballot initiatives, or legislation. While they can accept unlimited donations from individuals, groups, and corporations, they are not allowed to coordinate their activities with candidates.

“[For] any PAC materials, if it includes money from a developer who’s doing business with the city, a disclosure requirement should be on any materials that the PAC disseminates,” Mirisch said. “That’s the best remedy and perhaps the only remedy that we have to create some measure of a level playing field so that elections are not just bought.”

City Attorney Laurence Wiener said that he was unsure if the city could institute such a rule. He also cited a previous issue the city faced with disclosure requirements for political advertisements for initiatives and referendums. “We wanted to require so much information that it dominated the ad and so we needed to cut back on some of that information,” he said.

Staff will continue to review the Los Angeles ordinance over the next month as the City Attorney’s office drafts an ordinance of its own.

The task force next took up another potential ordinance regarding the revocation of building permits in the event of inaccurate or incomplete information on a permit application. The ordinance would set up a system by which a resident could challenge any permit for the “inclusion of inaccurate, substantially incomplete or erroneous information in an application,” according to a draft ordinance reviewed by the task force.

Not all inaccuracies would necessarily lead to the revocation of permits under the ordinance—only inaccuracies or omissions that “materially deviate” from the approved plans. In other words, if the omission of certain information or the inclusion of inaccurate information had an impact on the approval of a permit, then the city could take the permit away once alerted to the issue by a reporting resident.

While the draft of the new ordinance presented to the task force specified “residential buildings” as its target, Mirisch clarified that he intended for the ordinance to apply to “all property types.”

Violations would be brought before the city by a resident by submitting a form supplied by the city. In instances where the city finds that the violations reach the level of material deviations, the resident can file for reimbursement of form fees, attorney’s fees and investigative costs from the developer.

At the task force meeting, resident Debbie Weiss suggested that the ordinance be expanded from permit applications to include city presentations. In those cases, inaccurate information or omissions in presentations before the City Council or Planning Commission could also result in the revocation of a permit. Wiener had no issue with the change.

The draft ordinance is tentatively scheduled to appear before the City Council at the Dec. 21  Study Session. 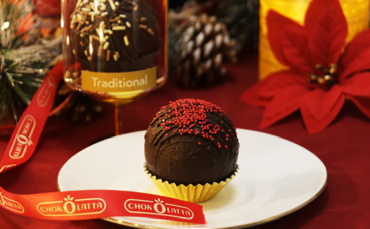 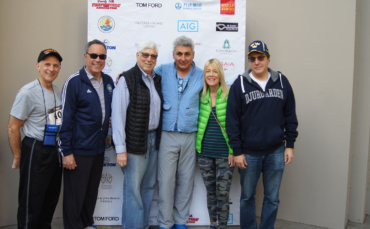 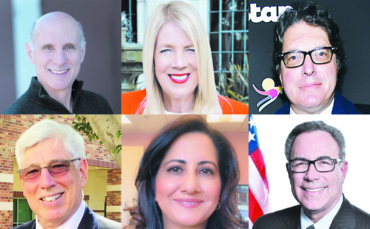 If, as Albert Einstein famously said, “The value of a man resides in what he gives,” then Beverly Hills is a city of great worth.