As a part of a settlement with a major opioid manufacturer and three distributors, Beverly Hills will receive more than $1 million to fund education and programs to combat the opioid epidemic, the city estimates. The settlement comes as overdose deaths reach record highs during the COVID-19 pandemic.

“We are pleased to resolve this case and take a proactive role in ending the devastating epidemic of opioid addiction and abuse,” said Mayor Robert Wunderlich in a statement.

The settlement was reached in July, resolving over 3,000 lawsuits on behalf of cities and counties impacted by the opioid epidemic. The defendants in the suits were three pharmaceutical distributors, McKesson, Cardinal Health and AmerisourceBergen, and pharmaceutical manufacturer Janssen Pharmaceuticals, Inc., along with its parent company Johnson & Johnson. The total amount of the settlement, as described in court documents, is $26 billion paid out over 18 years.

The settlement covers allegations that distributors had inadequate controls and oversight in supplying billions of addictive pain pills that fueled the overdose deaths of hundreds of thousands of Americans. In the case of Johnson & Johnson, the suits accused the company of downplaying and misleading doctors and consumers over the addictive properties of the drugs. The companies have all denied wrongdoing as a part of the settlement.

While news of the opioid crisis took a back seat to the COVID-19 pandemic, the stressors of the new public health crisis appear to have exacerbated the old one. Drug overdose deaths in the U.S. topped 100,000 during the 12-month period ending in April 2021, according to provisional data from the National Center for Health Statistics, an increase of nearly 29% from the year before.

The settlement does not signal an end to the legal troubles of drug manufacturers and distributors, who face more than 4,000 lawsuits by local and state governments, according to Bloomberg News. Washington State, which rejected the terms of the settlement agreement and its $527 million-share, began a jury trial against the defendants in November. A resulting judgement could total more than $95 billion, the companies named in the suit have said.

Other states that have declined to participate in the settlement include Alabama, Nevada, New Mexico, Oklahoma and West Virginia.

The settlement also does not resolve additional claims against the major opioid manufacturer Teva and pharmacies like CVS, Walgreens, and Walmart.

Also conspicuously absent is the maker of OxyContin Purdue Pharma, which sought bankruptcy protection from thousands of lawsuits in 2019. In 2020, Purdue agreed to plead guilty to federal criminal charges for its marketing of the highly addictive painkiller. While the settlement agreement negotiated with the Department of Justice totaled $8.3 billion, bankruptcy shielded the company from paying the full amount.

That settlement was thrown into disarray on Dec. 16 when a federal judge ruled that the settlement could not release members of the Sackler family, who own Purdue, from civil liability in opioid crisis-related cases.

The city has not yet determined the ways in which it will utilize the money, but it provided a number of possibilities allowed under the settlement agreement. The funds, estimated at up to $1,011,465 over 18 years, must go toward “opioid remediation,” or programs and spending that “address the misuse and abuse of opioid products; treat or mitigate opioid use or related disorders; or mitigate other alleged effects of the opioid abuse crisis.” 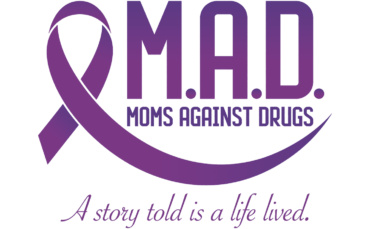 Financial resources won’t insulate a family, either. At one point, Shamash was spending $11,000 per month for her son’s treatment. 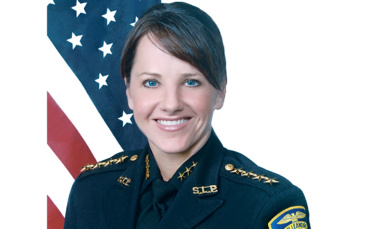