BA.2 Variant of COVID Now Believed to be Dominant Strain in LA County

The BA.2 subvariant is now believed to be the dominant COVID-19 strain circulating in Los Angeles County, which has seen an uptick in daily infection numbers, though hospitalization figures remain low and the death rate keeps declining, the Public Health Director Barbara Ferrer said on April 7.

Official figures released by Ferrer said on April 7 showed that the highly infectious BA.2 subvariant, an offshoot of the omicron variant that fueled the winter surge in cases, accounted for 47% of all infections in the county that underwent specialized testing to identify virus strains. But she said that percentage was based on cases from two weeks ago, and BA.2 is likely now responsible for more than half of the county’s infections. Last week, BA.2 represented about 32% of infections in the county, double the 16% rate from the week prior. The spread of the infectious variant is being blamed for increases in case numbers locally. Ferrer noted that over the last seven days, the county has been averaging 878 new cases per day, up from 660 per day the previous week, a roughly 33% increase. And she noted that the case counts are likely low, since many people are taking advantage of home testing kits and may not report their results to the county, even if they test positive. But while the increase in cases is disturbing, the rise has not translated into surges of hospital patients, or in the actual rate of people testing positive for the virus, which remains at about 1%.

Ferrer said the number of COVID-19 positive patients in county hospitals has remained below 300, reaching 273 as of April 7. And the daily number of deaths attributed to the virus continues to fall, averaging 13 per day over the past week, compared to 17 per day a week earlier. She continued to express some concern about recent increases in school outbreaks, reporting a total of 14 over the past week. The increase correlates with the spread of the BA.2 subvariant, and follows the recent lifting of indoor mask-wearing mandates at school campuses. But Ferrer noted that the testing positivity rate still remains very low at school campuses, below the countywide rate.

She urged campuses that are seeing outbreaks, however, to take steps such as improving ventilation, requiring weekly testing for unvaccinated students and requiring exposed students to test negative before returning to class. She also issued a reminder that while masks are no longer required indoors at schools, they are still strongly recommended. The county reported a total of 1,088 new cases on April 7, bringing the pandemic total in the county to 2,839,480. Another 15 deaths were recorded, raising the cumulative death toll to 31,754. 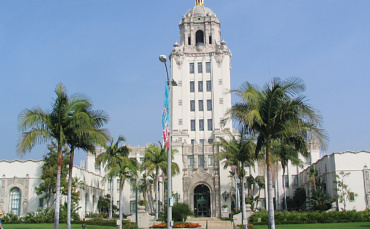 The BA.2 subvariant of COVID-19 is continuing to strengthen its presence in Los Angeles County, now accounting for nearly one-third of all virus cases that are screened for variants, the public health director said on March 31. 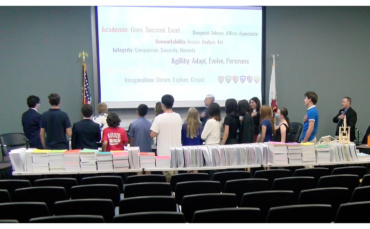 “I'm so glad that we are in a different place today because this is not only a rite of passage, but an area that we can celebrate the success of our students, our staff, and also our school district,” Bregy said. “This is an amazing event.” 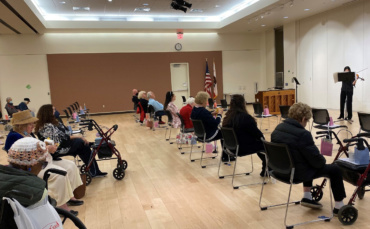