At its May 3 Special Meeting, the Next Beverly Hills Committee (Next) presented a proposed work plan and budget of $35,000 for fiscal year 2022-23 to continue its signature events and launch new initiatives. The committee, which was established in 2015 and open to all ages, engages younger residents through programs that address the lifestyle needs of those in their 20s, 30s and 40s. City Council liaisons Vice Mayor Julian Gold and Councilman Robert Wunderlich recommended approval for all existing and new budget item requests, including a returning request of $150,000 to fund its signature block party, Next Night. The majority of the group’s current budget of $20,000 goes towards the monthly First Thursday event series, as well as art initiatives like “Visions of the Future” and sustainability proposals. For next year, the committee unveiled two new programs that they are requesting a budget for: a cultural unity initiative and a membership outreach drive.

“I am most excited about bringing back Next Night and what that will look like reimagined,” Next Chair Tiffany Davis told the Courier. “Creating community experiences that showcase how amazing life is in Beverly Hills for younger people by introducing a neighborhood day of picnic and games and continuing our First Thursday’s initiative in a bigger way are both top of the list as well!”

Next requested an extra $10,000 to fund a new cultural unity initiative, which hopes to celebrate diverse cultures in the city through immersive educational experiences.

“We’d love to embark on some mixers with the different consulates that we have in the area, host discussions with community leaders from various backgrounds, and also partner with our other commission’s to maybe produce a larger event,” Davis said. “Maybe it’s a cultural festival, something like that.”

While a Next membership is free and open to the public, the committee is requesting $5,000 specifically to recruit and maintain active participants. The money would be used to highlight social life in the city by hosting community events, partnering with other departments in the city and to give away branded merchandise.

“The higher the visibility, the more involvement,” Davis said. “The goal of Next is to help drive the next generation and retain residents that are younger and wanting to stay here and raise their families or move here and choose Beverly Hills. So, we feel strongly that the best way to do that is to get to know these people and encourage them to get to know us and really learn about what it’s like to live in Beverly Hills as a younger, next gen person.”

“I think it’s a good work plan,” Gold said. “I think it really does cover the bases well, with a variety of things that both the Next community and the community at large will find attractive, and I can support this.”

The organization’s next meeting will take place on May 19 at 6:30 p.m. 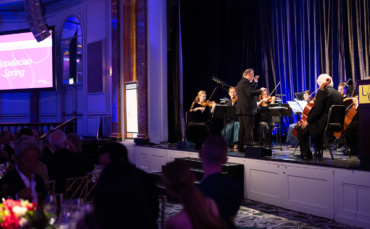 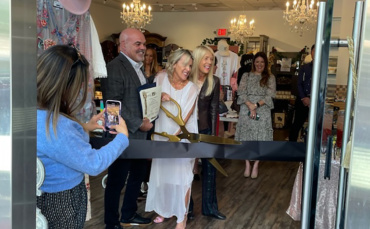 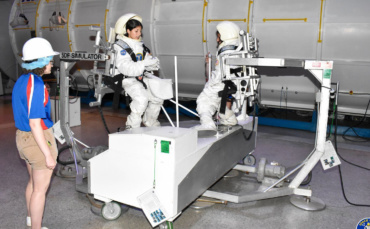 The immersive camp was geared towards students in advanced science, technology, engineering, and mathematics (STEM) classes, as well as those in the advanced aerospace classes.