In addition to Ellman Garber and her daughter, the Champion for Children award also honored the architectural firm Perkins & Will, who designed Hope Street’s newest early childhood center, The Nest.

Former Beverly Hills mayor Donna Ellman Garber and her daughter Linda Ellman were honored at the Dignity Health – California Hospital Medical Center (CHMC) Champions for Children luncheon early this month. The event raised over $400,000 for the Hope Street Margolis Family Center (Hope Street), a community health, education, and recreation program of the downtown hospital. The record setting proceeds will support Hope Street’s services for the most vulnerable children and their families in Los Angeles.

In addition to Ellman Garber and her daughter, the Champion for Children award also honored the architectural firm Perkins & Will, who designed Hope Street’s newest early childhood center, The Nest.

“I am so proud to have been recognized as a Champion for Children honoree by an organization that’s been called a national model for success,” Ellman told the Courier. “Hope Street’s success is based upon the quality of the relationships it builds with entire families. And when the needs were the greatest during the pandemic, the center’s staff left their own children at home to help the children of essential workers. They created a food bank and transformed the after-school classrooms into a remote learning center serving elementary, middle, and high school students. Every community hospital in America should have a Hope Street.”

The Champions for Children Award recognizes community members who have done work to help further Hope Street’s mission. Ellman Garber, who served two terms as mayor during her 12 years on the Beverly Hills City Council, has helped care for wounded service members during the Korean War and assisted with Care Medico missions in Honduras and Algeria. Three-time Emmy Award-winning journalist and producer and a product of the Beverly Hills Unified School District, Ellman has leveraged her storytelling abilities to raise awareness for Hope Street. Ellman co-chaired the event and serves as member of the Hope Street Advisory Board. The mother-daughter duo is responsible for raising funds that provided the center with upgraded computers and funding its Youth Education and Leadership Program.

“Dignity Health – California Hospital Medical Center’s Hope Street Margolis Family Center represents a unique approach to healthcare,” Ellman Garber told the Courier. “It treats the needs of the whole family, from birth through college. This year alone Hope Street’s high school graduates, many of whom grew up attending Hope Street’s programs since birth, are heading to esteemed universities including Columbia, UCLA, UC Riverside and Bucknell, to name a few. I am honored to support this program knowing its programming is producing a generation of young people who we will proudly call our neighbors one day!” 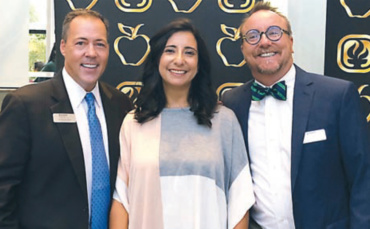 Beverly Hills Teacher Honored as One of L.A. County’s Teachers of the Year 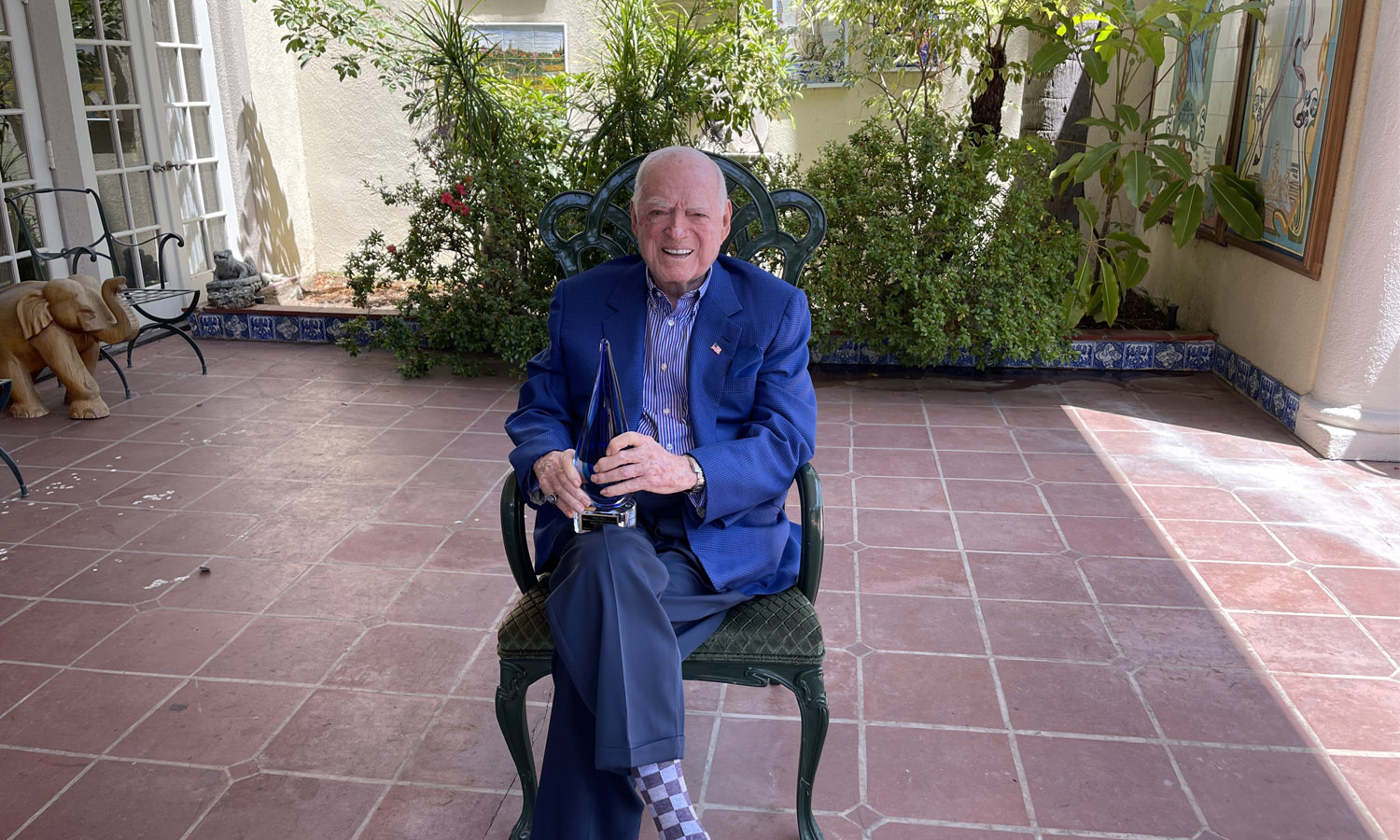 The award recognizes a Beverly Hills Rotarian for outstanding service over the past Rotary year (July 1-June 30). 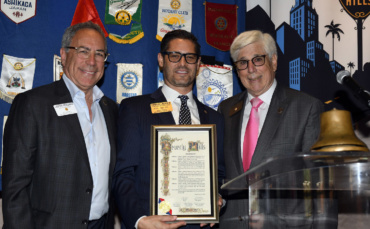 The Rotary Club of Beverly Hills saluted outgoing President Charles L. Black III at its end of the year luncheon on June 27.