Out of a field of 11 candidates, Friedman received a total of 3,571 votes, or 18.62%, with Nazarian receiving just six votes fewer than him. Mirisch finished with 2,634 votes, or 13.73%, less than 1% more than Wunderlich. The final tally mostly affirms the early returns from June 7.

“I am grateful to the residents of Beverly Hills for having confidence in my ability to help guide our city for the next four years,” Friedman told the Courier. “These past years have been extremely challenging, and I look forward to utilizing the knowledge acquired to make our city healthier, safer and continue to be financially strong.”

Wunderlich told the Courier, “It has been an honor and a life event to have served Beverly Hills as a City Councilmember and its Mayor. I thank my fellow City Councilmembers, our dedicated city management and staff, family, friends, and residents for their extraordinary efforts and gracious support. I believe the city accomplished much during my time on City Council and extend my hopes and best wishes for its continued success.”

The third-place finish comes as a slight surprise for Mirisch, who has run for City Council three times before and finished first in his last two races in 2017 and 2013. Still, “A win is a win,” he told the Courier.

Mirisch says that his fourth term will allow him to continue “to put our residents first” and “to make our local government more transparent, while exposing and reducing the influences of special interests.”

He plans on “making sure our community is safe from both criminality and attacks from Sacramento politicians.” He said he will continue pushing for an initiative with the local school district to “provide high-quality and free preschool for our residents.”

“You know more of the same — and now more than ever,” he said.

Nazarian is the second Iranian American to serve on the City Council. Jimmy Delshad, who was elected in 2003, was the first.

“As I begin this journey, I will be listening and learning and ready to work together with my fellow Councilmembers to find solutions to challenges that come our way,” Nazarian told the Courier. “I am thankful, humbled and ready for the work ahead and to serve our community.”

Although voting took place in the weeks leading up to June 7, the Los Angeles County Registrar-Recorder/County Clerk only certifies the results after a 30-day Official Election Canvass. During that time, the county counts remaining Vote by Mail ballots received on Election Day, provisional ballots, write-in ballots and damaged ballots. The Clerk also audits a small sample of ballots from each election, manually tallying ballots to verify machine counts.

Beverly Hills also overwhelmingly voted to establish term limits for elected officials, which includes city treasurers and Councilmembers. The ballot item, Measure TL, drew criticism for applying the limits retroactively to terms served prior to its passage. Over 80% of voters approved of the measure. 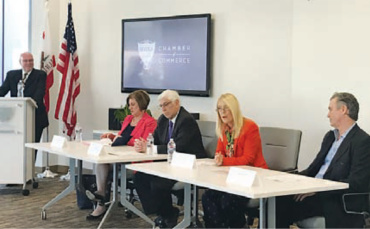 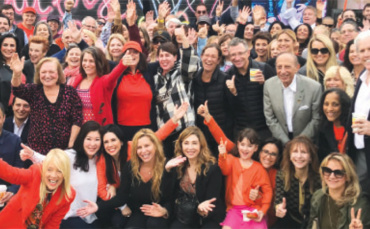 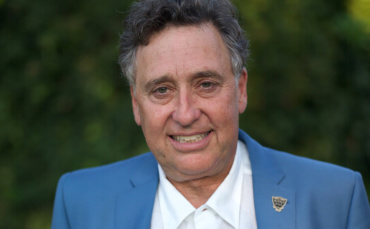