The Los Angeles District Attorney’s Public Integrity Division filed the charges, one felony count of identity theft and one misdemeanor count of internet/electronic impersonation, on July 13.

The Los Angeles District Attorney’s Public Integrity Division filed the charges, one felony count of identity theft and one misdemeanor count of internet/electronic impersonation, on July 13.

Since then, published reports —as well as community speculation —have posited that the prosecution is “payback” for the strong opposition voiced by Friedman and the entire City Council to the policies of District Attorney George Gascón. Earlier this year, the Council unanimously passed a resolution backing the latest attempt to recall Gascón, and Gascón is at the center of the charges faced by Adam Friedman. The Instagram account he allegedly created portrayed Nazarian as a Gascón supporter.

The topic of the Gascón recall was a high-profile one during the recent election. Lester Friedman was reelected to a second term, garnering the highest number of votes. Nazarian came in second, six votes short of Friedman, and earned a spot on the Council for the first time.

Regardless of the weight, if any, that voters accorded the fake Instagram account, the District Attorney’s office says antipathy by city officials toward Gascón was in no way a factor in the decision to bring the case against the younger Friedman.

“Our office strongly denies that the charges filed in this case were politically motivated,” said the statement.

It continues, “The mission of the Public Integrity Division is to ensure that public and appointed officials and their subordinates fulfill their legally mandated duties. To this end, the District Attorney’s Office will use all resources at its disposal to detect, investigate and prosecute criminal misconduct at all levels of public service. Through its efforts, the Public Integrity Division’s ultimate goal will be to increase the public’s level of confidence in its elected and appointed officials.”

The attorney representing Adam Friedman has not responded to the Courier’s request for comment as of press time. A preliminary hearing is set for July 28. 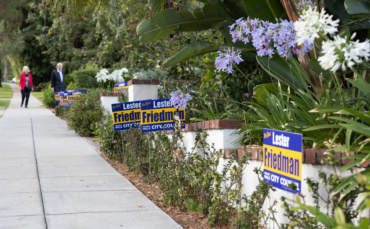 Adam Friedman, 37, was charged July 13 with one felony count of identity theft and one misdemeanor count of internet/electronic impersonation, according to the Los Angeles County District Attorney's Office. 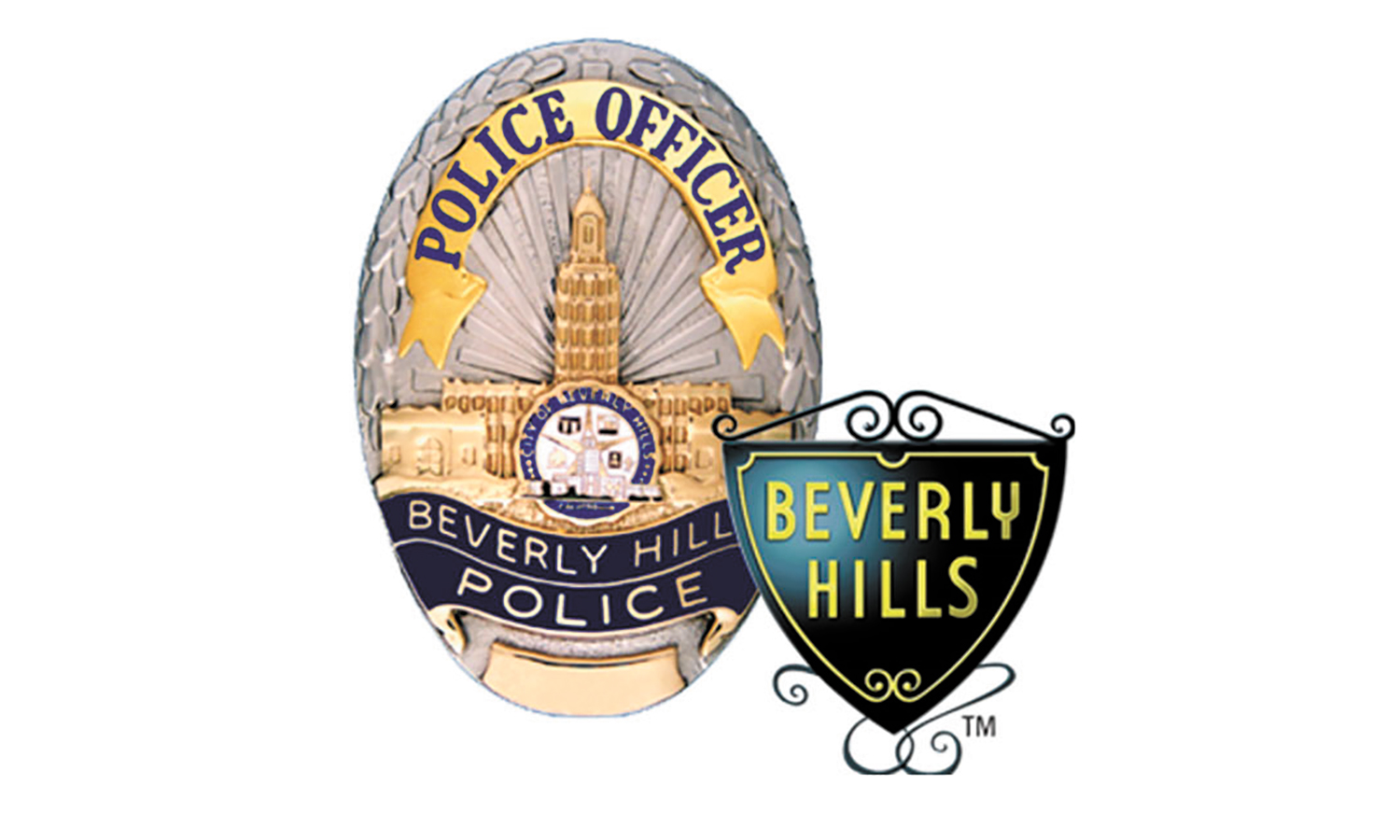