“Southern California has lost a family member,” said Mayor Lili Bosse. “The memories he created for fans and families will endure forever.  He is and always will be the Dodgers.”

The City of Beverly Hills flag has been lowered to half-staff and City Hall was lit in blue to honor legendary sports broadcaster and Los Angeles Dodgers icon Vin Scully, who passed away on Aug. 2.

“Southern California has lost a family member,” said Mayor Lili Bosse. “The memories he created for fans and families will endure forever.  He is and always will be the Dodgers.”

In a tribute on Tuesday night, the team called him the “heartbeat of the Dodgers — and in so many ways, the heartbeat of all of Los Angeles.”

Scully joined the team’s broadcasting booth during the 1950 season when they were still in Brooklyn. He moved with the team to Los Angeles in 1958 and called thousands of games until his retirement in 2016.

Councilmember John Mirisch presented Scully with a key to the city in 2017. 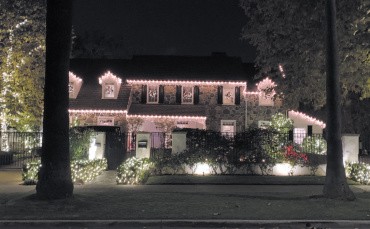 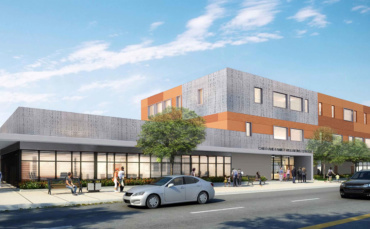 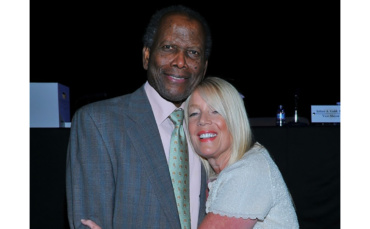