During its Oct. 13 meeting, the five-member panel did make progress in greenlighting the construction of a home at 1510 Lexington Road that is a half-dozen years in the making. Commissioners decided that they would vote Dec. 8 on approving two different permits. One would let Taban build a home that surpasses 15,000 square feet. Another allows construction crews to unearth more than 3,000 cubic yards from the site in order to build a basement.

While the majority of commissioners indicated that they were ready to grant these permits, they remained stuck on the issue of trees.

Commissioners held off on advancing a permit for Taban — the official owner is a limited liability company, Lexington Road LLC — to cut down 10 trees on the site, five of which have already been razed. Instead, commissioners voted to have the Planning Department locate an independent arborist who can visit the property and make a finding on the health of four cedar and one Victorian box trees, and whether they are suitable to be cut.

Taban himself was not at the hearing, and instead was represented by his lawyer, Ronald Richards, who at times was combative and impatient with the unhurried panel.

The owner of dozens of commercial and residential properties throughout Los Angeles County, some through his family business, Jade Enterprises, Taban — who did not respond to messages for this article — took over the Lexington Road property in 2015. The Taban-formed LLC first submitted approval for a floor area that exceeded the city’s prescribed hillside properties limits in 2016.

The project lay dormant for several years, but it was revived in Planning Commission hearings this July and August. During those meetings, the developer came under fire for cutting down five trees in 2018 without the city’s permission. In August, commissioners approved 3-2 that the project was proposed at an early enough date to be grandfathered from restrictions on basement size. But other matters were tabled until the Oct. 13 meeting.

Richards said that the developer would accept any penalties for cutting down the trees, which he said were razed because they were in peril following a storm. Richards also spoke of planting new trees.

Near the end of a more than two-hour discussion, Richards grew agitated with the city moving in the direction of hiring an independent arborist to assess the health of the property’s trees.

“Our concern is that we are going to be stuck in a bureaucracy,” Richards said. “When are we going to get the arborist’s report?”

Planning Commissioner Theresa Kaplan fired back that the project is not close to actually being built. For example, the developer still does not have structural drawings for the site.

Of the commissioners, Kaplan appeared most intent on taking action one way or another. She noted that 1510 Lexington Road has been sitting in disuse for four years and is an “eyesore.”

Commissioners Peter Ostroff and Jeff Wolfe both asked for multiple rounds of deliberations to hear what their colleagues said. Eventually both sided with Ross, indicating they would grant permits to build the larger than normal house.

Planning Chair Myra Demeter, meanwhile, took umbrage with Richards’ sending commissioners 400 pages of additional material on the day of the meeting, which she called, “Overwhelmingly inconsiderate.”

Richards interrupted Demeter, and accused her of “defaming” him. According to Richards, he wanted to add the pages “to the record” and did not expect commissioners to read the material.

Demeter indicated that she would oppose the project at the Dec. 8 meeting. 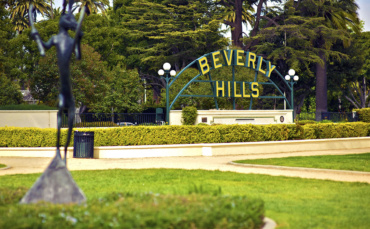 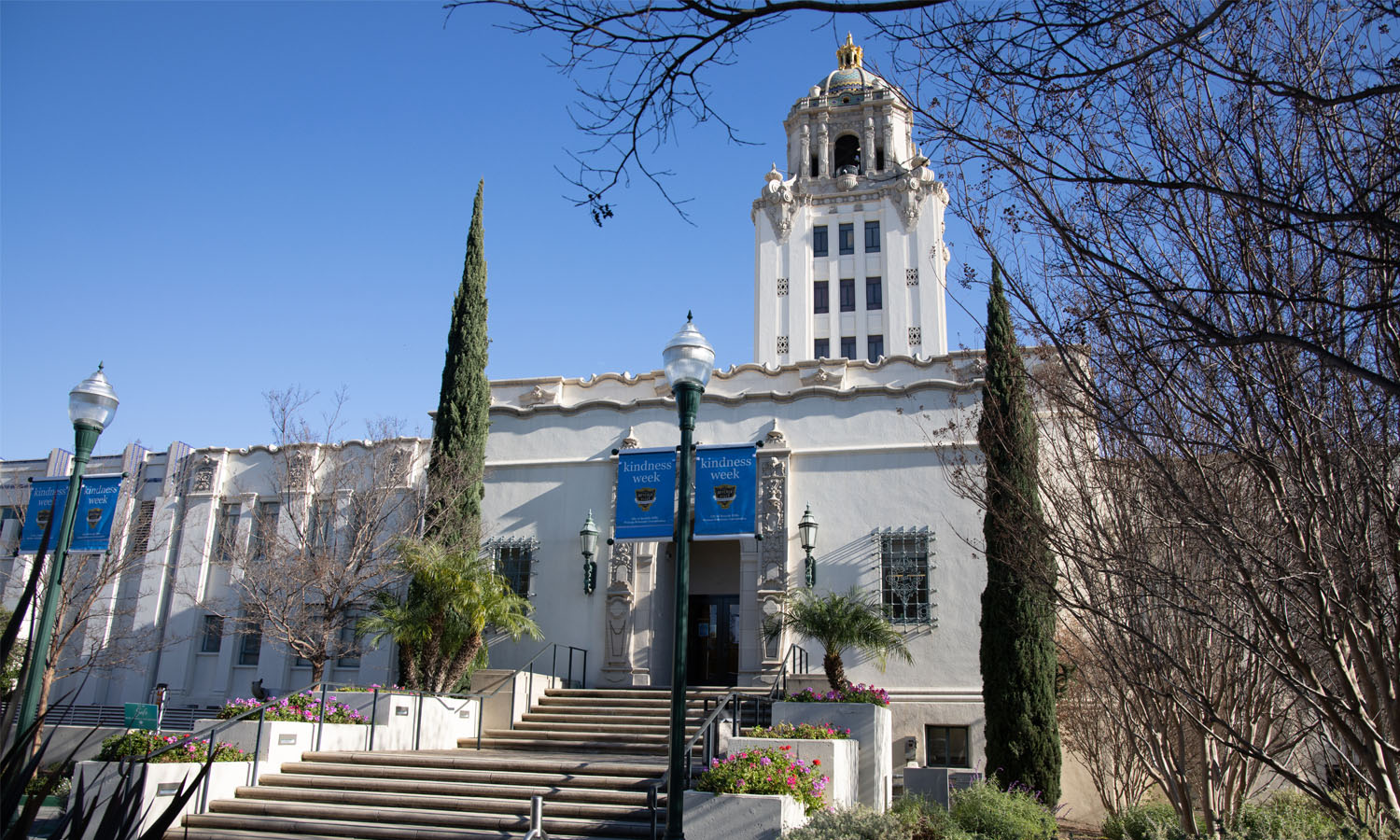 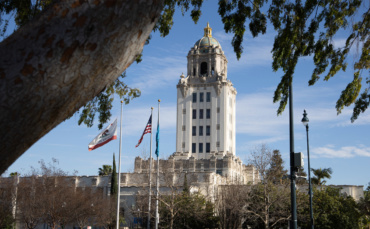