Holocaust Museum LA marked the 100th birthday of survivor and longtime museum volunteer Joe Alexander on Nov. 20 with a special celebration featuring tributes from government officials and family members, live music and a talk by Alexander sharing his inspiring story of survival.

Holocaust Museum LA marked the 100th birthday of survivor and longtime museum volunteer Joe Alexander on Nov. 20 with a special celebration featuring tributes from government officials and family members, live music and a talk by Alexander sharing his inspiring story of survival.

Alexander was born Nov. 20, 1922 in Kowal, Poland.  His story of survival, from the Warsaw Ghetto to escape and capture by the Nazis and deportation to Auschwitz to the death march and Dachau, is a testament to his incredible determination and will to live. He was liberated in 1945 and came to the United States in 1949, where he married and had two children.

A beloved speaker and volunteer at the museum, Joe has educated and inspired numerous students and visitors with his story.

Bosse honored Alexander with a special proclamation that recognized his incredible story and strength. “He is here to bear witness and tell his story and we are here to honor him and the millions of lives murdered and stand up to hate,” said Bosse. 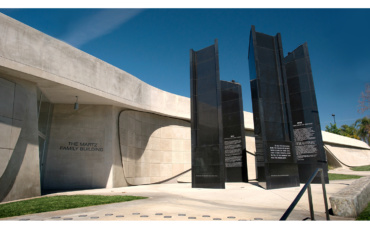 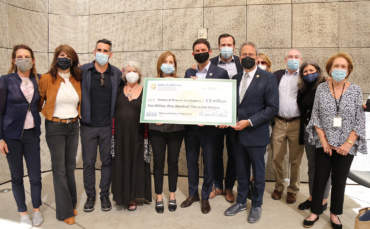 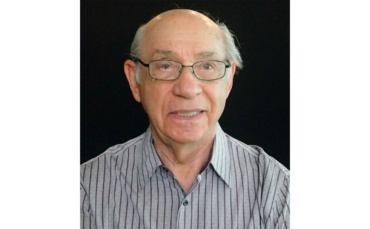