A judge has finalized his ruling allowing a 70-year-old former Beverly Hills senior recreation supervisor who once assisted with management of the city-owned Greystone Mansion & Gardens to proceed with all the claims in her lawsuit alleging she was denied promotions because of her age.

A judge has finalized his ruling allowing a 70-year-old former Beverly Hills senior recreation supervisor who once assisted with management of the city-owned Greystone Mansion & Gardens to proceed with all the claims in her lawsuit alleging she was denied promotions because of her age.

Brynan’s lawsuit was filed in April 2019.

But in his ruling, Keosian wrote that a candidate many years younger than Brynan was given a promotion she also sought. Brynan was hired in 1979 as the recreation supervisor and elevated in 2001 to a post in which she assisted in the management of the Greystone Mansion, where many high-profile events are held annually the suit states.

Brynan also obtained many high-profile sponsors for the Concours d’Elegance event, including Tesla, Chubb Insurance and Ferrari North America, according to her court papers, which say she was promoted to senior recreation supervisor in 2010.

In June 2017, Brynan went on medical leave for a knee replacement and was not allowed an accommodation to have her interview for the manager job delayed, forcing her to conduct it on Skype, the suit states.

“(Brynan) did her best, but was clearly disadvantaged by not appearing in person and (appearing) under the influence of medication,” according to the complaint.

The job was later given to a woman about 35 years old who had worked as a lifeguard in Laguna Hills and had little experience with management of such venues as the Greystone Mansion, the suit states.

Brynan said she believed her age was a factor in her not getting the manager position. She also alleges she was stripped of many of her duties and shunned. In February 2018, her husband received a call from someone involved in the 2017 manager hiring process who said those involved in the selection “were instructed to select young blood and (Brynan) had no chance for the job,” the suit alleges.

Brynan was reassigned in June 2018 from Greystone Mansion to La Cienega Park, where her job duties became “more menial and insignificant,” according to her court papers, which say she continued to be passed over for manager positions in favor of younger candidates and did her best to “soldier on and succeed in her job,” but the ongoing “hostility and humiliation” led her to take medical leave and she was forced to quit in February 2019. 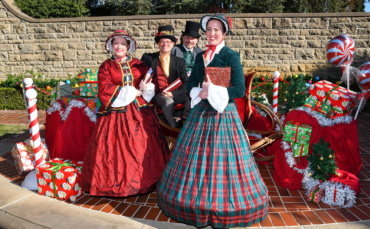 The annual fest, which opened up to reservations in early November, received an overwhelming response, selling out in less than a week, according to organizers. 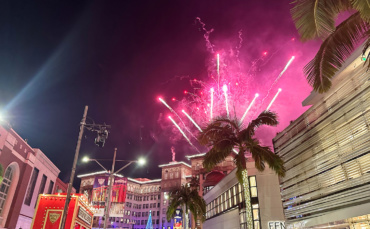 The city of Beverly Hills officially ushered in the start of the 2022 holiday season on Nov. 17 with the annual Rodeo Drive Holiday Lighting Celebration, a highly anticipated event that drew in a crowd of 6,000 people, according to city officials. 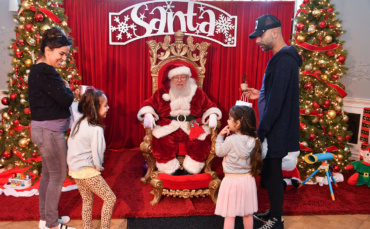