The Beverly Hills Police Department (BHPD) has arrested a suspect wanted in connection to a recent string of trespassing incidents on the 1000 block of Laurel Way and Crescent Drive. According to the BHPD, a suspect identified as Christopher Turner was taken into custody on Jan. 18 after detectives located him outside a home on Laurel Way.

The Beverly Hills Police Department (BHPD) has arrested a suspect wanted in connection to a recent string of trespassing incidents on the 1000 block of Laurel Way and Crescent Drive. According to the BHPD, a suspect identified as Christopher Turner was taken into custody on Jan. 18 after detectives located him outside a home on Laurel Way. Turner, 35, is being held at the Beverly Hills city jail facing a charge of felony burglary. Officers also detained “a female companion” as the department continues to investigate. Located a few blocks north of the Beverly Hills Hotel, Laurel Way is a quiet residential enclosure off North Beverly Drive. On Jan. 15, BHPD officers were dispatched just before 8 a.m. in response to what was first thought to be a residential burglary, and ultimately “downgraded from a burglary to a trespass,” according to a BHPD statement. Similar trespassing reports on Laurel Way followed in the coming days, as police officers saturated the area in search of the suspect. Ring camera security footage showed a suspect hiding from police in the bushes. He was camouflaged in a ghillie suit, an ensemble resembling foliage that is used by hunters. The footage shows police cruisers passing by the suspect, who then gets up and dashes away.

In the afternoon of Jan. 15, BHPD sent out an advisory alert with photos of the suspect, seeking help from the public to identify the perpetrator. The public safety notice included two images of the suspect captured on surveillance footage, in what initially seemed to be inside a house. However, the footage actually captured a fireplace in an outdoor living space. The suspect never gained entry to the house. The photos rapidly circulated on social media, causing unease among neighbors while the suspect remained at large.

On the evening of Jan. 17, the BHPD again reported that officers were “in the area of the 1000 block of Laurel Way related to a trespassing call.” While officers were assisted from above by drones and a Los Angeles Sheriff’s Department helicopter, no suspect was apprehended. However, by the next day, the BHPD announced Turner’s arrest.

“I would like to thank our incredible Beverly Hills Police Department for working around the clock and being the best of the best,” said Mayor Lili Bosse in a Jan. 18 statement.

“I am thankful to our residents for their patience and our department’s tireless efforts to bring this suspect into custody,” said BHPD Chief Mark Stainbrook. “Crime of any kind will never be tolerated in Beverly Hills.” 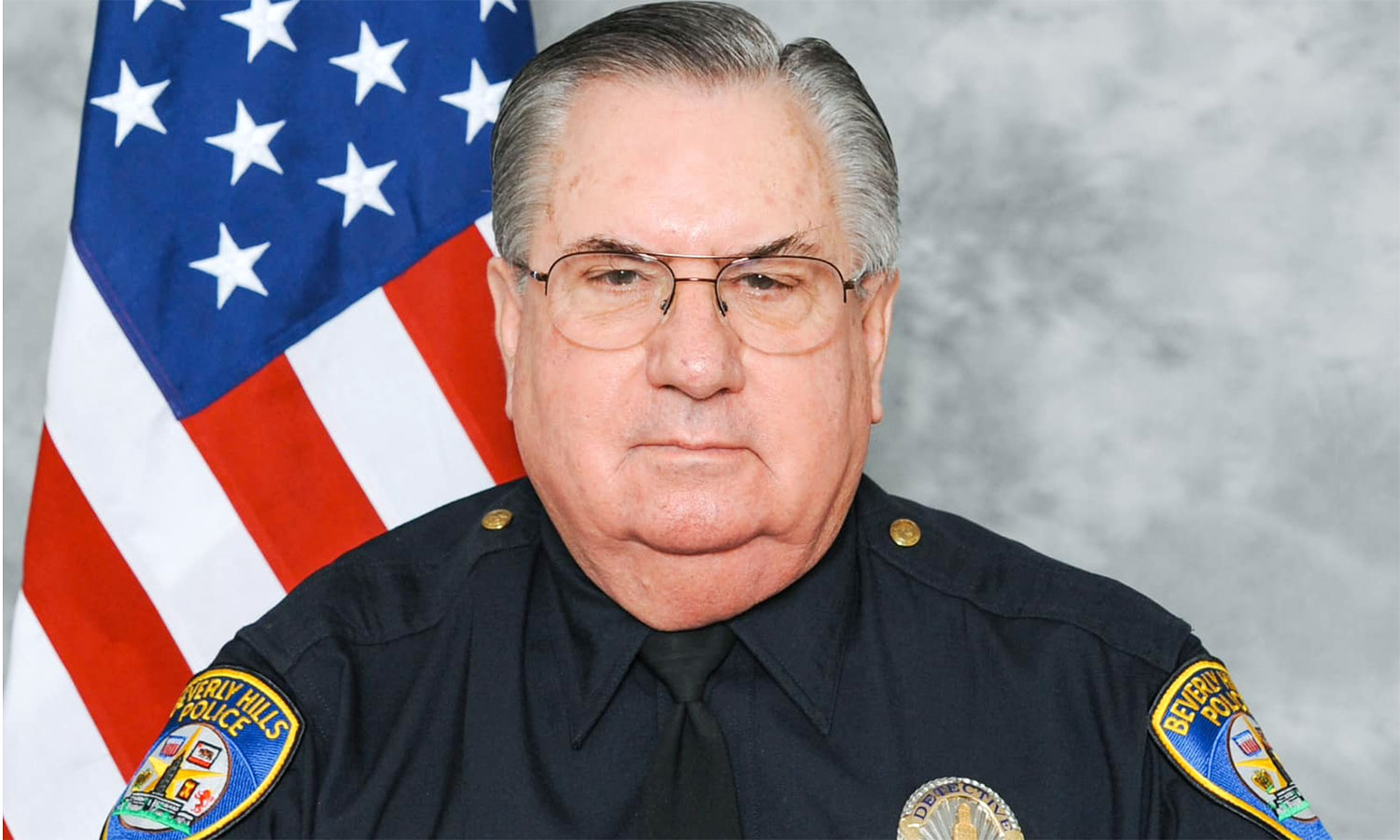 The retired detective and reserve police officer, who dedicated more than 49 years to public service in Beverly Hills, passed away on Sun., Nov. 27. 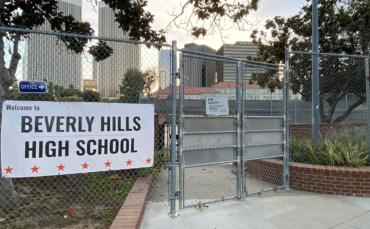 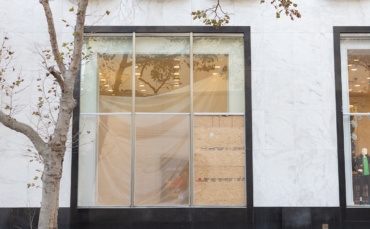