More than 500 guests were in attendance at the Beverly Wilshire on Nov. 6 to honor Cindy Crawford and Elyse Walker at the annual Women’s Guild Cedars-Sinai Luncheon. Molly Sims and Brooke Burke served as presenters but the showstopper was Crawford’s mother, Jennifer Maki and daughter, Kaia Gerber, who took the stage together and gave a touching tribute to Crawford before she received her award. 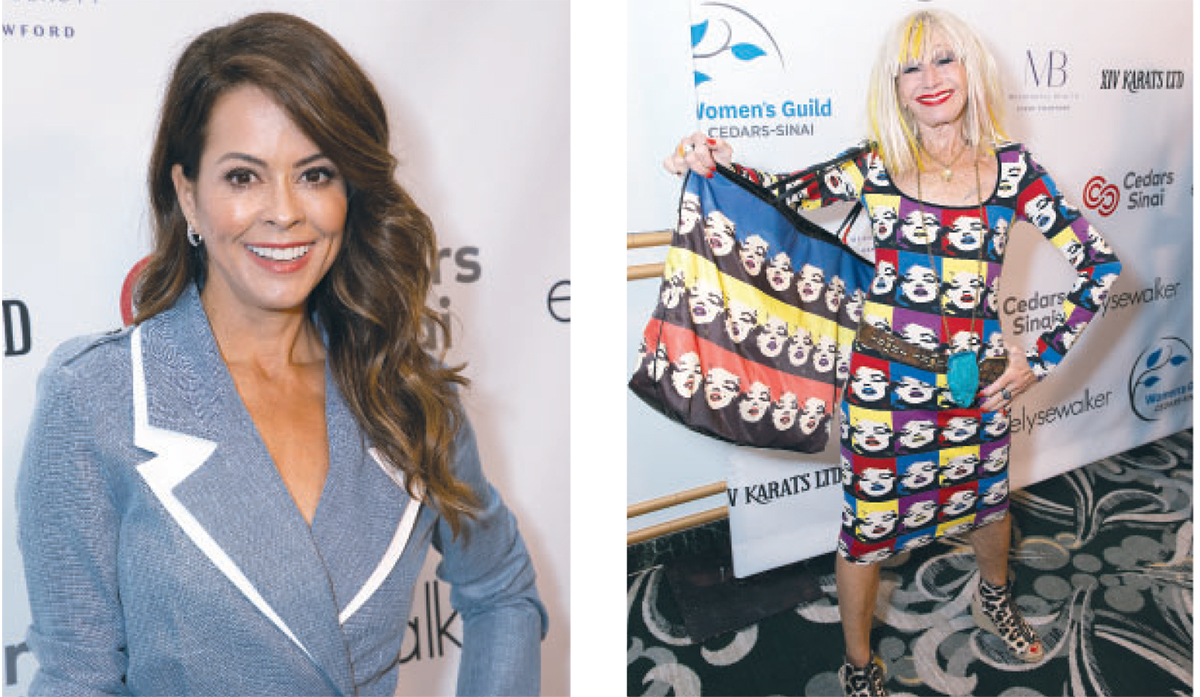