JLo at AllBright for “Hustlers” & “Booksmart”

On the evening of Monday, Nov. 25, the leading ladies of “Booksmart” and “Hustlers” toasted in celebration at AllBright, a venue for women created by women, with specialty crafted cocktails provided by RedBull. Looking casually chic Jennifer Lopez joined Lorene Scafaria, Beanie Feldstein, Kaitlyn Dever, Jessica Elbaum and Katie Silberman who were also in attendance. 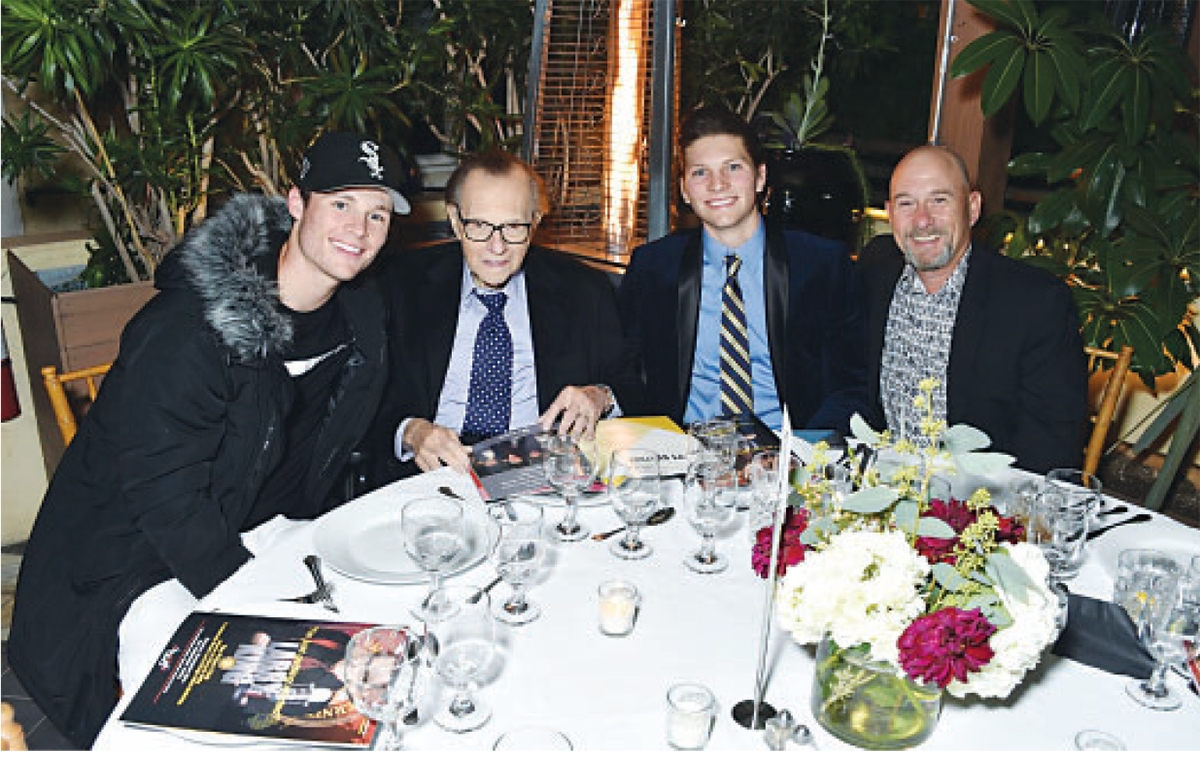 Lupus LA raised over $250,000 at this year’s annual Hollywood Bag Ladies Luncheon. “Lupus isn’t something that happens to people in some other place or another part of the world, it happens to your neighbor, sister or friend. There are over 5 million patients in the world who carry the lupus diagnosis, and that’s not including those who don’t even know they have it,” said Dr. Sheila Barbarino, who received the Lupus LA 2019 Woman of Achievement Award. 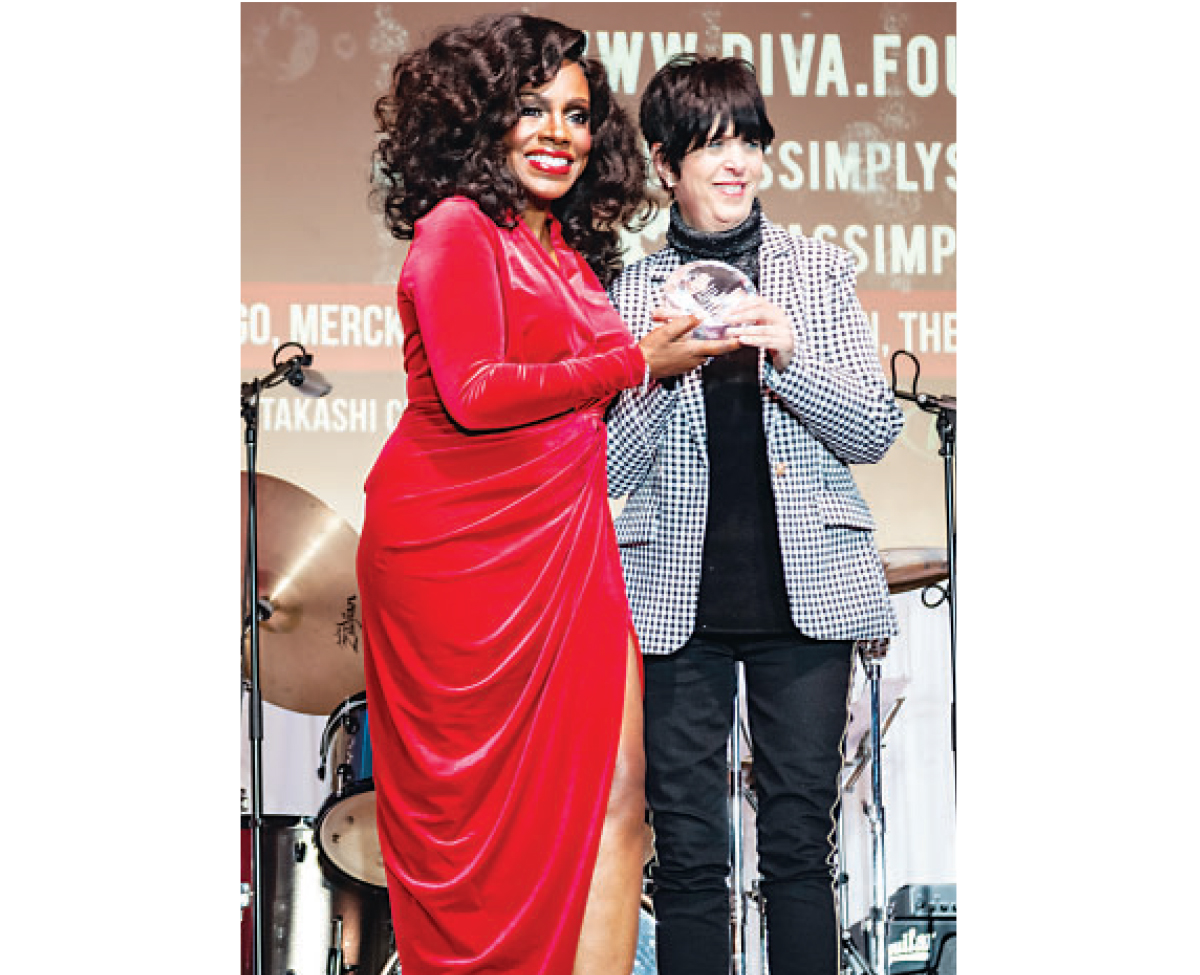 DIVAS 2019 honored Grammy, Golden Globe, Emmy winning, and 10-time Oscar nominee, legendary songwriter Diane Warren with the DIVAS Legacy Award at the 29th Annual DIVAS Simply Singing, featuring spectacular performances of her many hits. Project Angel Food was a proud beneficiary of the longest-running musical benefit of its kind in the country.