Vanity Fair After Party and Backstage at the Oscars

Every year, the most coveted Oscar after-party is hosted by Vanity Fairright here in Beverly Hills at the Wallis Annenberg Center for Performing Arts on Canon Drive. The festivities go on until the wee hours and bring out every A-List star from all walks of the industry. Before the biggest party of the night brought awards season to a close, the winners went backstage at the Dolby Theater in Hollywood after collecting their statues to talk with the press before heading off to enjoy a celebratory evening. 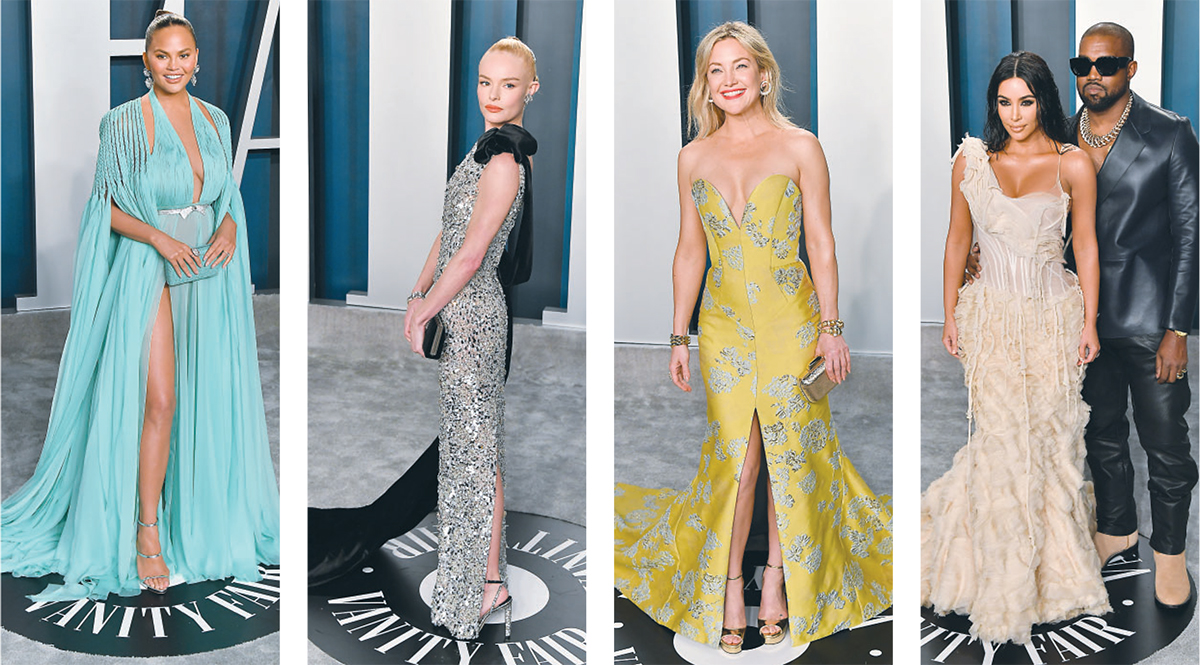 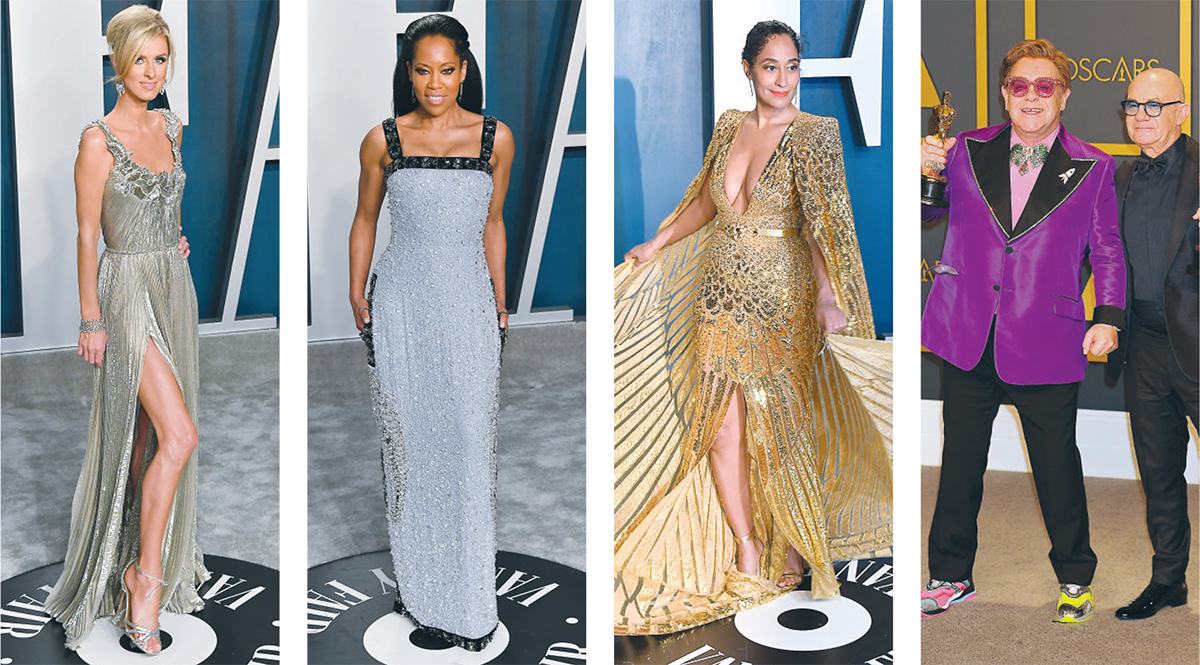 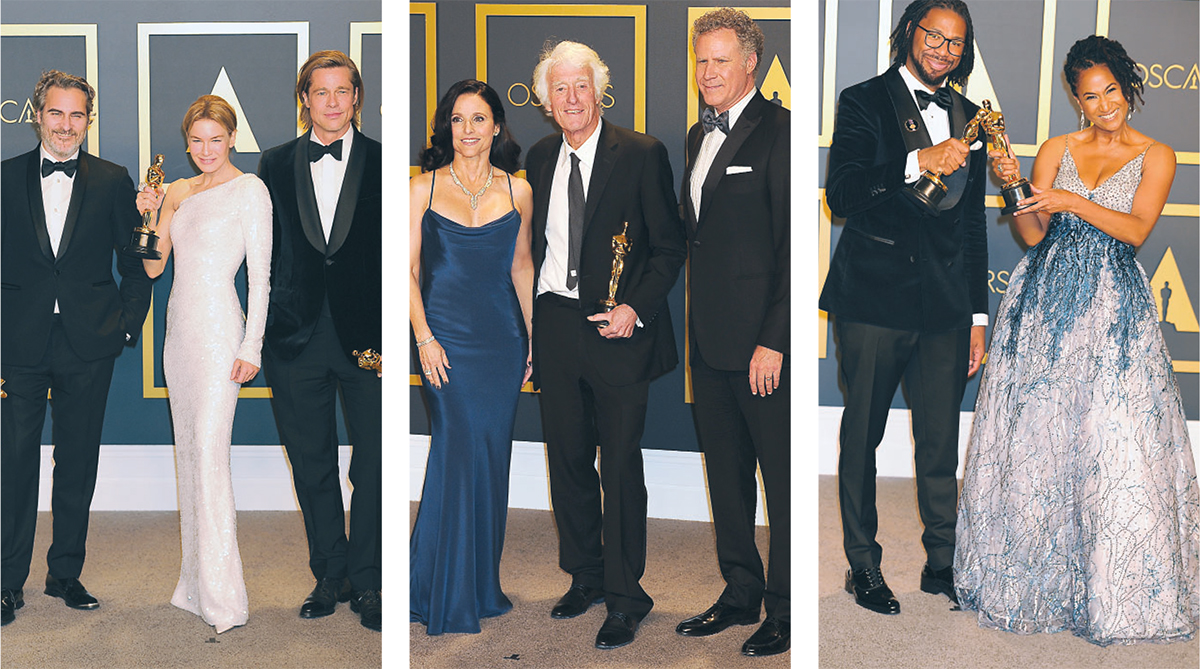