For its second year, Frieze Los Angeles celebrated the art community at Paramount Pictures Studios and throughout the city. Sponsored by Deutsche Bank, opening night on Feb. 13 was an invite-only VIP experience on the back lot of the studio hosted by Ruinart Champagne. The fair ran over the weekend until Feb. 16 bringing together 75 local and international galleries, artists and 35,000 art lovers to encourage and increase awareness and solidify relationships in the community. By the end of its run, sales were strong as celebrities and world-renowned collectors made their way across the main tent to view works from Damien Hirst to the Haas Brothers and Sterling Ruby. 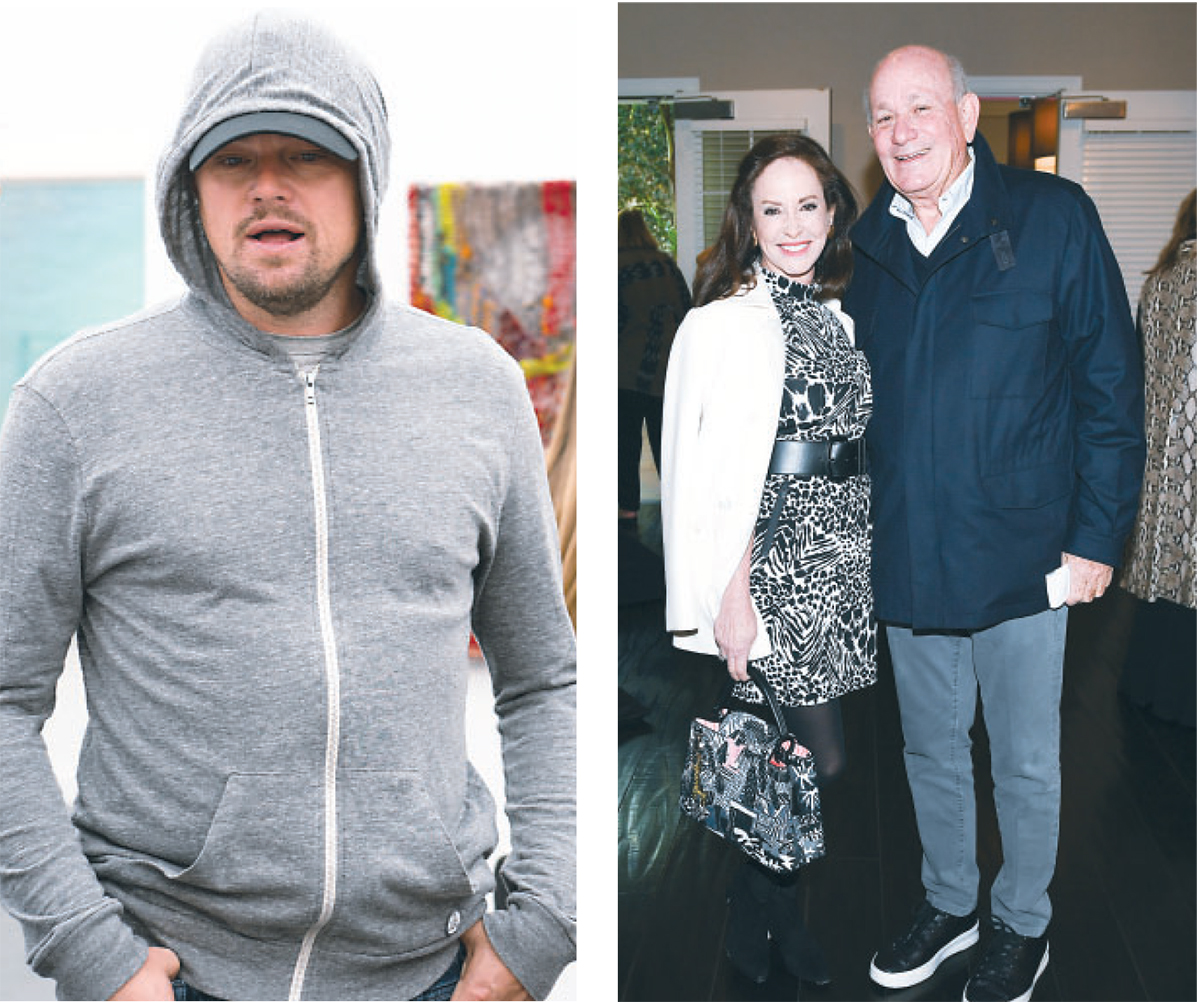 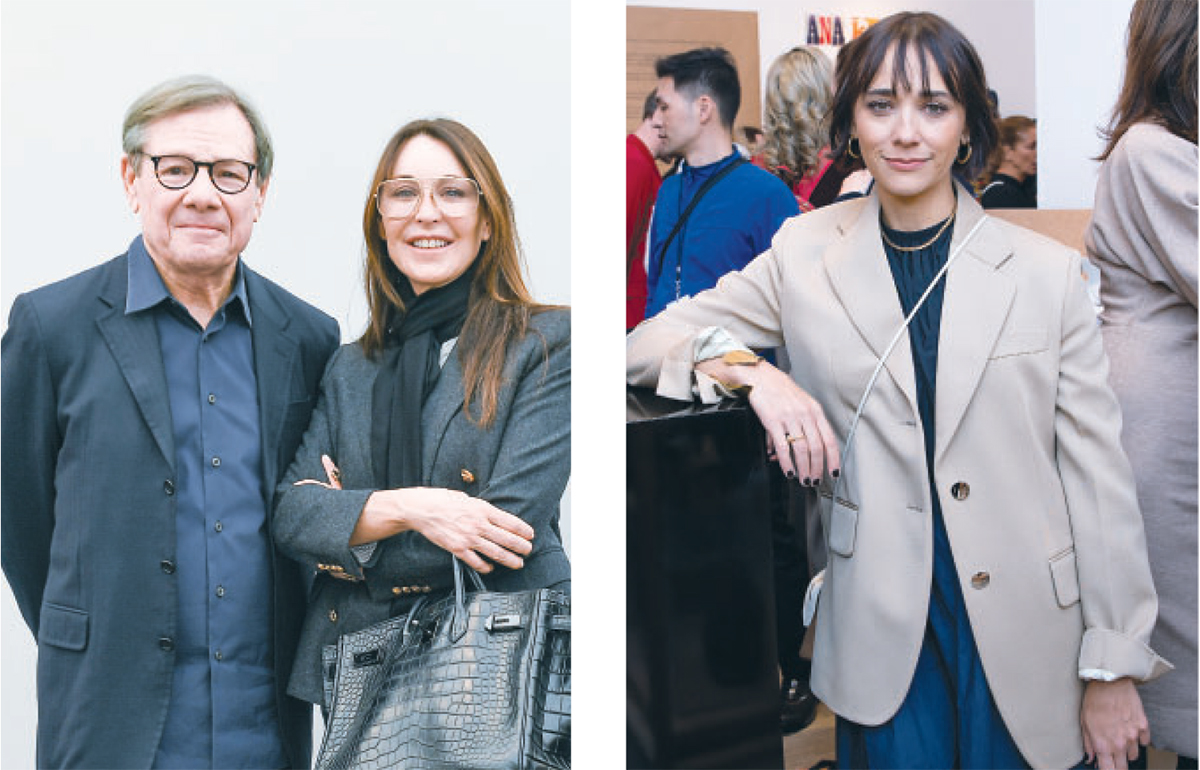 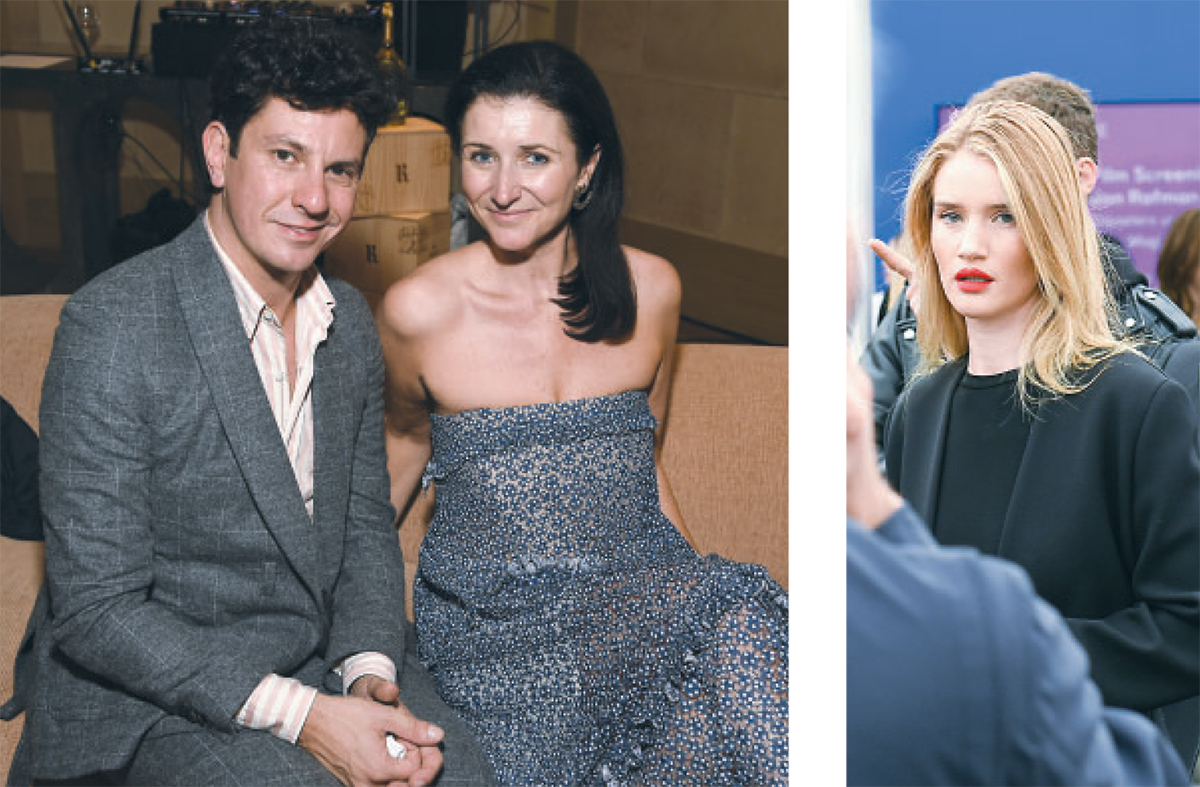 Frieze Art Week began with a series of events at the West Hollywood EDITION hotel, which became a hub for dinners, dis- cussions, celebrations and a screening of Alex Prager’s new film “Play The Wind” starring Elvis Presley’s granddaughter Riley Keough. On the eve of the Frieze art fair opening, Laurent Claquin, President of Kering Americas, Keith Fox, CEO of Phaidon, and Sonya Roth, Managing Director of Christie’s, held a private dinner at the home of AD 100 designer Brigette Romanek in Laurel Canyon to celebrate the “Great Women Artists” book. 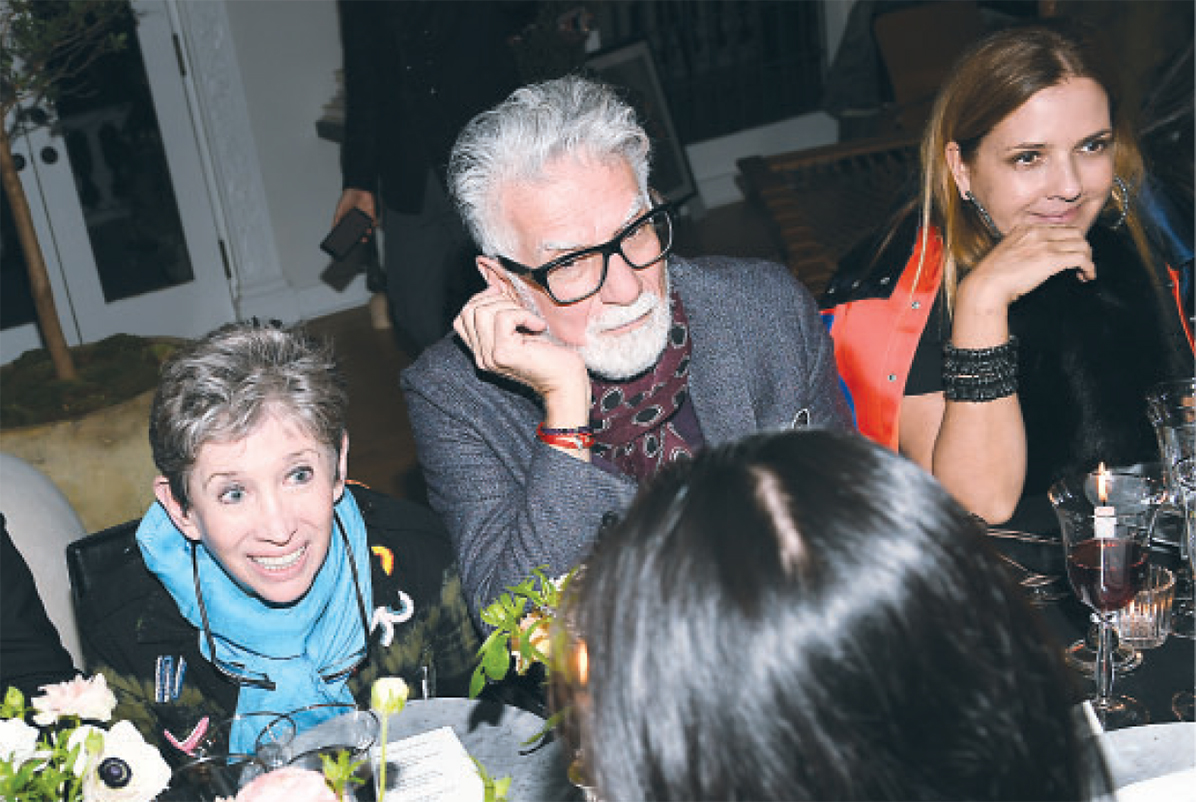