In a week later consumed by the historic drama unfolding in the nation’s capital, local news set the tone at the week’s start. Reporting from the Beverly Hills Courier found itself on the international stage after footage from a “mask-less shopping” protest in Century City went viral on social media. The Courier posted footage of a group of “anti-maskers” as they traveled from a grocery store to a mall, refusing to wear face coverings in defiance of city and county public health mandates. The story spread to multiple local and national outlets, illustrating the key role local journalism plays at this unique and complex time in history. 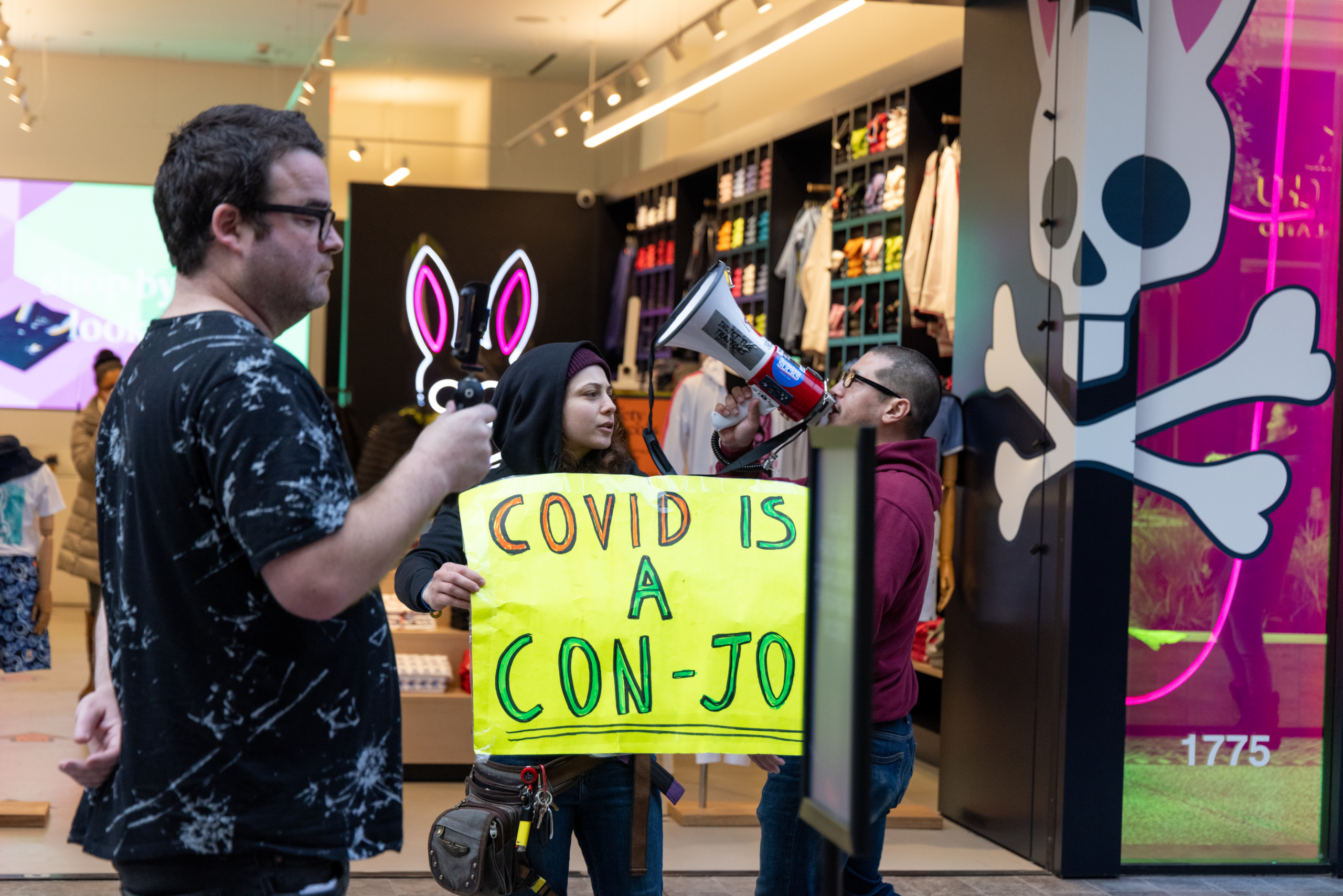 As the COVID-19 pandemic approaches the one-year mark, it is reaching new levels of severity in the country. Nationwide, over 350,000 deaths have been reported from the virus. In Los Angeles, ICU capacity remains at zero percent and hospitals are bracing for another surge from the recent holiday season.

Still, public health measures to stem the mounting toll have not come without resistance. Beverly Hills has played host to one of the county’s most significant spots of anti-mask sentiment, the Freedom Rally. Though the rally evolved into a pro-Trump event as the presidential election progressed, since its conclusion, it has reverted back to protesting public health guidelines.

On Jan. 3, a group of around 30 protesters—many of whom regularly attend the Freedom Rally—stepped into a Ralphs grocery store on 10309 W. Olympic Boulevard, almost all without masks. The scene quickly fell into disorder as anti-maskers walked throughout the store, some shopping, others confronting patrons wearing masks. A violent altercation broke out within the first few minutes after a protester accused a shopper of hitting her. In response, the protester drove a shopping cart into the shopper, scratched him, and yelled at him.

Footage of the moment and others like it, filmed by the Courier, gathered over 10 million views online within days of their posting. The Courier followed the group as it went from Ralphs to the Westfield Century City mall, where they protested in Bloomingdales and throughout the shopping center. News outlets like the Los Angeles Times and Buzzfeed quickly scooped up the reporting, reprising it in their own coverage of the day that relied almost entirely on the local coverage.

The videos also caught the eye of broadcast news outlets, including ABC 7, Fox 11, and NBC 4. Local news channels and stations around the country played the images in nightly news programs. The tape also appeared on the national airwaves, with “CBS This Morning” including the footage in a report on the deadliest day of the pandemic on record.

The degree to which the reporting spread to other outlets highlights what U.S. Senator Maria Cantwell (D-WA) wrote in her report, “Local Journalism: America’s Most Trusted News Sources Threatened.” The report, released by the Senate Commerce Committee on Oct. 27, outlined the dire circumstances facing local journalism, the steps necessary to address them, and the role local journalism plays in a functioning society. “Local journalism is essential for healthy communities, competitive marketplaces, and a thriving democracy,” it reads. 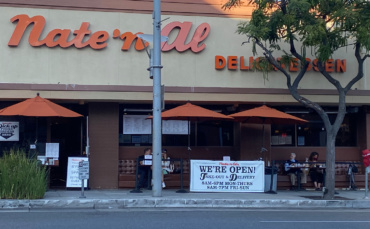 “If a cluster is identified at a worksite, the Department of Public Health will initiate a cluster response which includes providing infection control guidance and recommendations, technical support and site-specific control measures,” Public Health guidelines state. 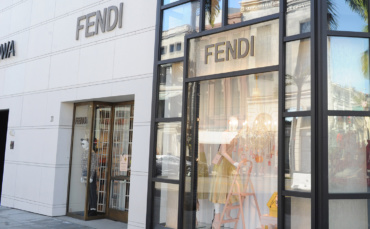 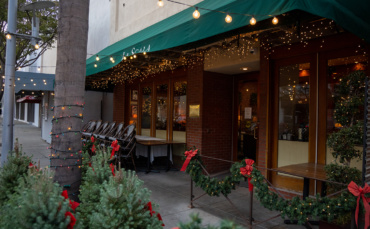 With No End In Sight, Restaurants Flout COVID Restrictions