After a months-long pause, the Planning Commission signaled unanimous approval of the Cheval Blanc luxury hotel proposal on Rodeo Drive at a Special Meeting on May 26. The project stalled in February over concerns raised by the commission regarding the traffic court and alley, prompting the project’s team to request a hiatus from the review process to conduct studies and make changes. With commissioners indicating satisfaction with the changes, they will formally vote to recommend the project for approval by the City Council on June 13, initiating the next and final stage in the review process.

“I think the purpose of any public commission is to do what it can to advance the public good,” said out-going Vice Chair Thomas Hudnut. “I believe that in moving this project forward we are advancing the greater good of Beverly Hills. We will be bringing to the city a beautiful artifact, really.”

The luxury hotel from the French conglomerate LVMH Moët Hennessy Louis Vuitton (LVMH) is proposed for the corner of Rodeo Drive and South Santa Monica Boulevard. The spot stretches across four parcels of land: the former Brooks Brothers building, Celine Rodeo Drive, the former Paley Center for Media and the property at 449 N. Beverly Drive. In addition to a 115-room boutique hotel, Cheval Blanc will include LVMH retail establishments, a private club, and high-end dining venues.

The project was designed by award winning architect Peter Marino, a Rodeo Drive mainstay who designed stores for Louis Vuitton, Dior and Fendi.

“We are very pleased by the Planning Commission’s unanimous approval of Cheval Blanc Beverly Hills following careful consideration and valuable feedback,” a LVMH representative told the Courier in a statement. “We now look forward to the next step in the City’s transparent and inclusive public review process, and to working closely with all stakeholders to deliver an exceptional new landmark and economic driver in the heart of the Golden Triangle.”

The project would stand at nine stories on the Beverly Drive side, stepping down to four stories on the Rodeo Drive side. As such, the city would have to grant an exception to existing height limits — a prospect that has rankled some residents, who worry that the height would compromise the “village” character of Beverly Hills.

Ostroff addressed the question of the proposal’s height, saying that the commission did not overlook “the fact that it’s a tall building.” But, he said, “the benefits, in my view, outweigh whatever perceived detriments there may be from that.”

The Planning Commission previously expressed concerns about the traffic impacts of the hotel and its amenities, including how the proposed motor court off of South Santa Monica Boulevard could lead to backups and ensnare traffic. In response to the concerns, retail shoppers and club members can no longer use the motor court.

Additionally, one of the hotel’s restaurants will no longer be open to the public, which would further lower the number of patrons using the motor court. The revised plans also call for halving the amount of space for the spa.

That, along with other modifications, earned the support of the commissioners.

“After 47 years of hard work, we can finally claim that Rodeo Drive is the number one most desired location by all international luxury brands,” he said. “This is a gift that we, the people of Beverly Hills, should accept with a grateful heart. LVMH Cheval Blanc as owners of title are merely acting as trustees for the residents of our beautiful city. In the big picture, the true beneficiaries of these investments are the residents of Beverly Hills for generations to come.”

A representative of Unite Here Local 11 Workers Union, which represents thousands of hotels and service workers across Los Angeles and Orange County, including hundreds in Beverly Hills, criticized the proposal. Speaking on behalf of the union, Danielle Wilson said the project was “over twice the height” allowed by current zoning laws. She condemned the project for not addressing a lack of affordable housing while increasing the number of service workers who will commute into the city. 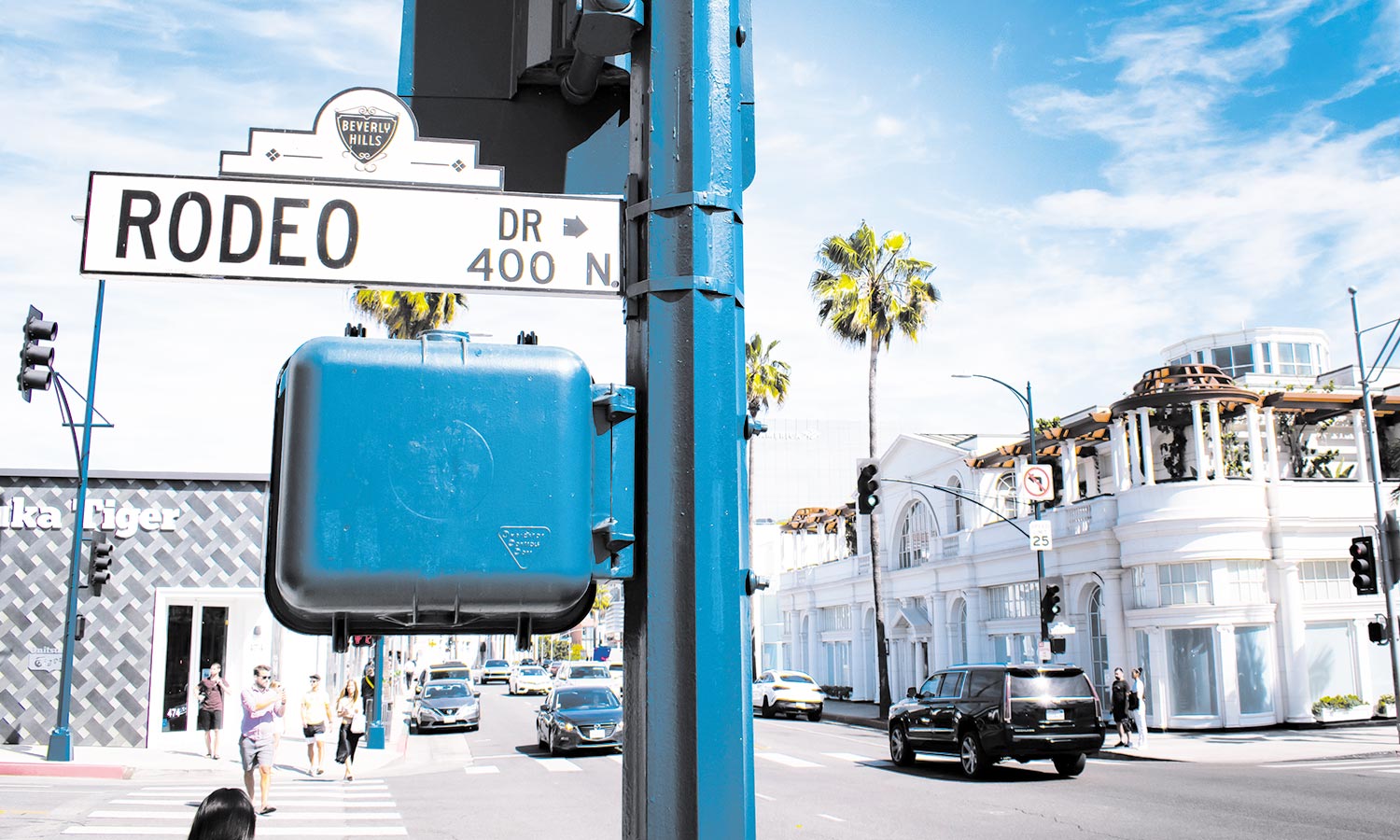 Cheval Blanc will occupy a prime location on Rodeo Drive.

At its regular meeting earlier in the day, the Planning Commission reversed itself on previous support for an expansion to Harkham Hillel Hebrew Academy, an orthodox Jewish school located on Olympic Boulevard between Oakhurst Drive and South Doheny Drive.

The school is seeking to renovate and expand existing structures and add a new building with a gymnasium, classrooms, and a rooftop game court. Hillel wants to expand the number of students allowed at the school. Commissioners have repeatedly raised concerns over traffic issues related to pick up and drop off at the school, which neighbors say causes heavy congestion in the area.

The Planning Commission issued preliminary approval for the project on April 28, but on May 26, instead of voting to approve the project, commissioners expressed new reservations about the expansion and requested number of students. The school will return to the Planning Commission on June 23 with revised enrollment numbers and a traffic and parking plan.

Lastly, the commission voted on a resolution placing stringent limits on the private club and co-working space Spring Place after allegations of repeated violations. Representatives for Spring Place will return to the Planning Commission in a year for a review of their compliance with the new provisions, which limit the capacity of the club’s rooftop to 30 people. 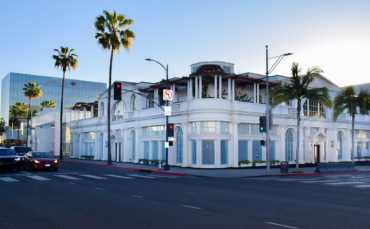 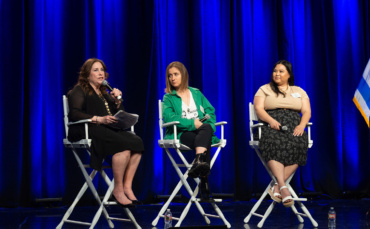 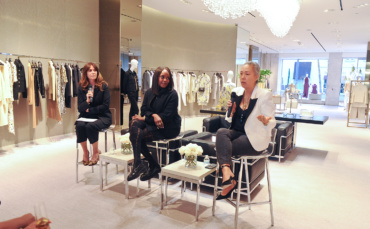 Led by Monica Corcoran, founder of Pretty Ripe, the panel included celebrity stylist Jeanne Yang and beauty entrepreneur Nyako Grieco for a conversation on breaking down false pressures of achieving early success in life, and how career pivots can happen at any age.