City Manager Nancy Hunt-Coffey has announced that Stephanie Harris has been named Interim Community Services Director for the City of Beverly Hills, effective immediately.  The department’s current Director, Jenny Rogers, recently announced she would be taking an extended personal leave from her duties.

“I am pleased that Stephanie has agreed to assist during this busy time for the department,” said Hunt-Coffey.  “With large community events on the horizon in the months ahead, Stephanie will work closely with Assistant Director Patty Acuna and the department’s leadership team to ensure the continued success of our award-winning programs.”

Prior to joining the City Manager’s Office last year as Community Outreach Manager, Harris worked in various roles in the Community Services Department since joining the city in 2014. 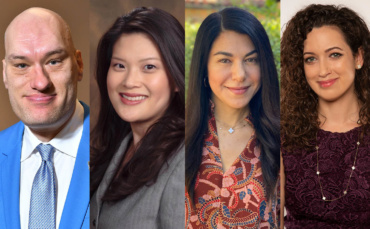 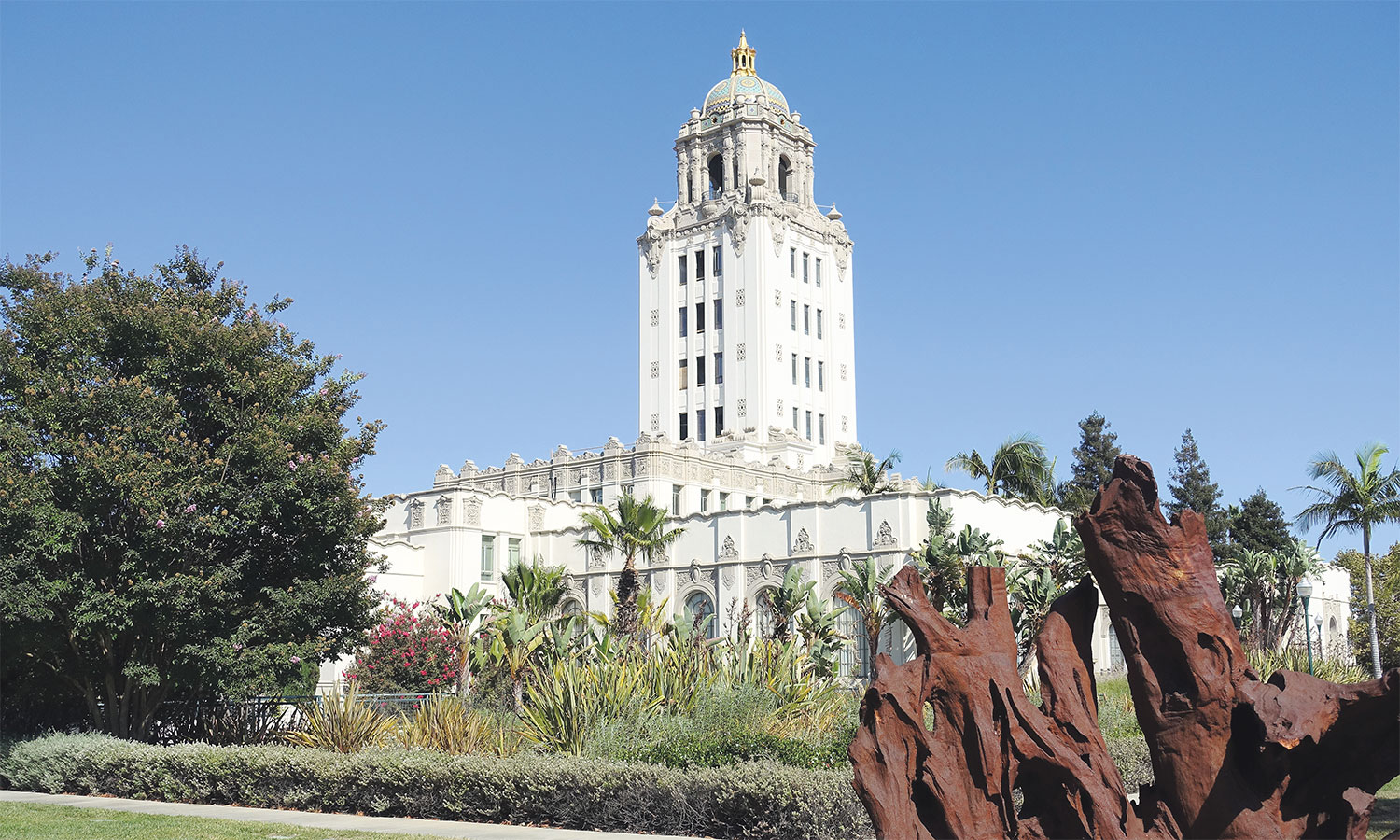 The Beverly Hills City Council reconvened for its first meeting of the year on Jan. 3, hearing updates from various department heads, and details from Los Angeles Department of Water and Power (LADWP) representatives on a project to replace two aging water valves on Sunset Boulevard this January and February. 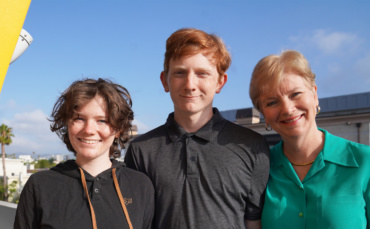