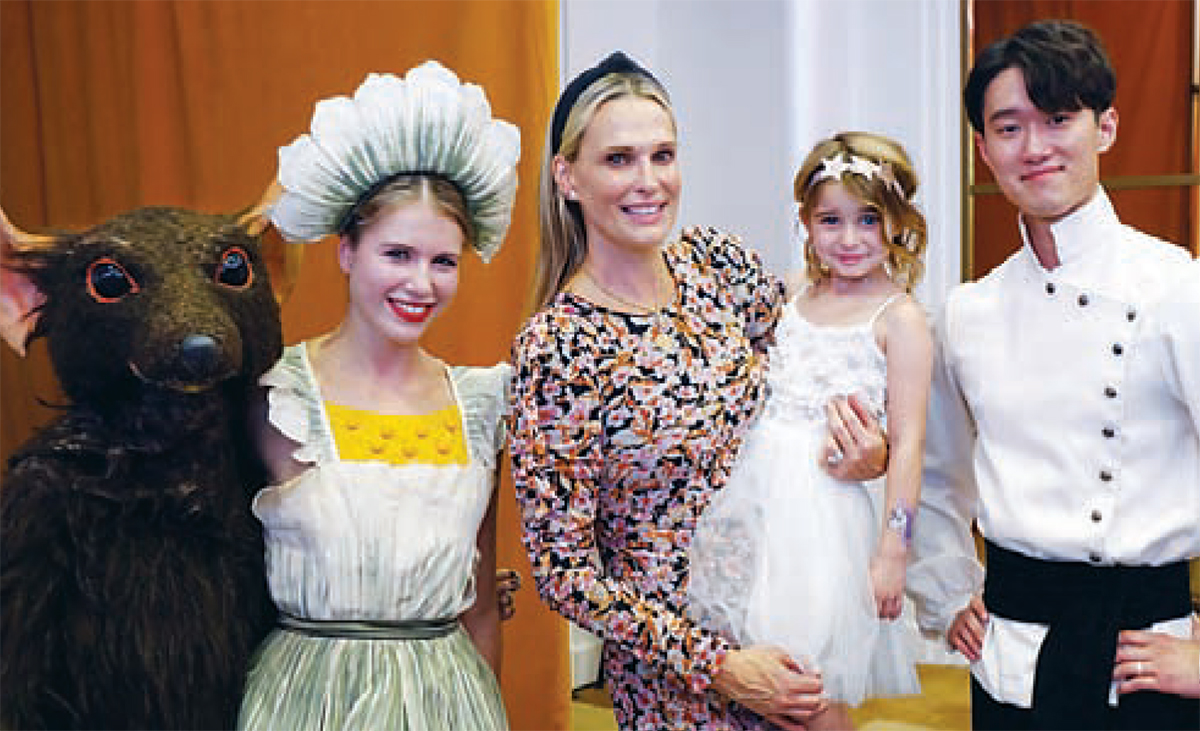 Los Angeles Ballet, the city’s own and only professional classical ballet company, had their annual Nutcracker Tea recently at the Waldorf Astoria Beverly Hills. Guests including Lori Milken, Bari Milken Bernstein, Molly Simms and Charlize Theron were all in attendance with their children. The guests dined on tea service and then were treated to a performance from “The Nutcracker.” The Los Angeles Ballet will open the 14th season with the return of the holiday favorite “The Nutcracker” later this month through the end of the year. 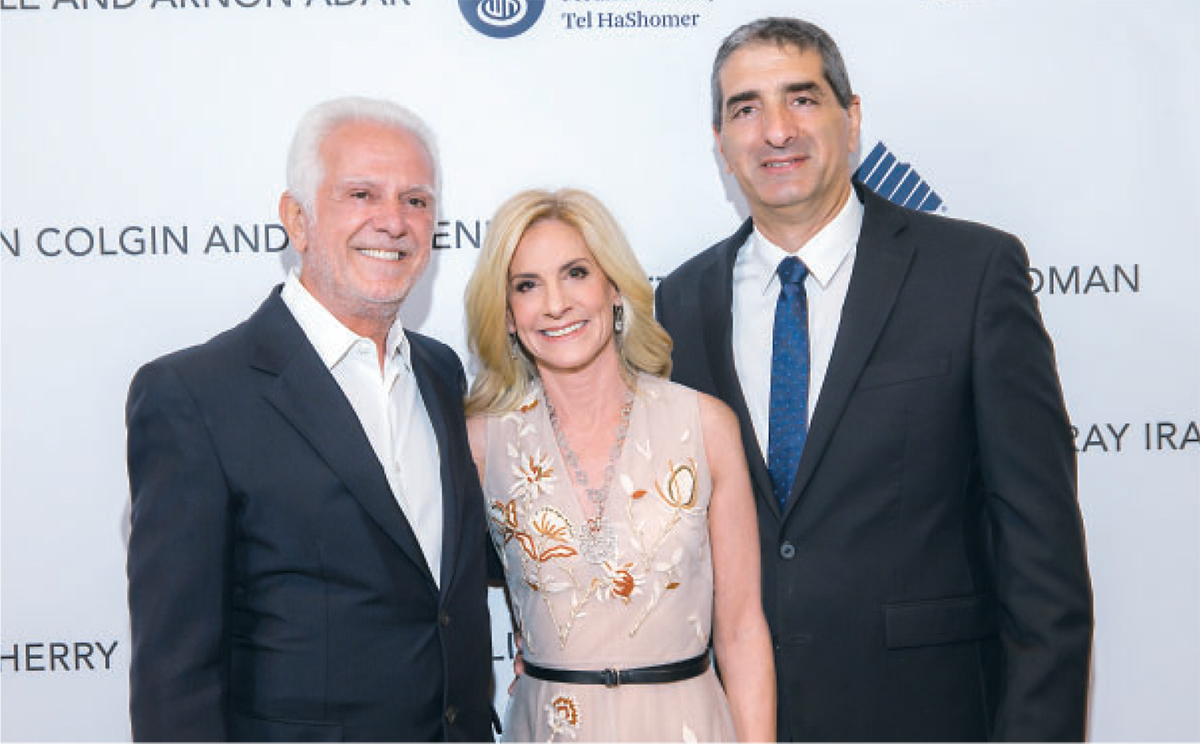 The gala brought together 650 guests and raised over $6,500,000 to benefit Sheba Medical Center.

Eva Longoria Bastón was honored with the Muriel Siebert “Woman of Power” Award at the 30th Anniversary ABCs (Associates for Breast and Prostate Cancer Studies) Talk of the Town Gala last weekend at The Beverly Hilton Hotel, where the event benefitted the John Wayne Cancer Institute. Marty and Lisa Geenberg were honored with the “Philanthropic Leadership” Award. The red-carpet VIP gala was hosted by Kevin Nealon and included a performance by the Commodores. The evening also featured a luxury boutique, as well as silent and live auctions. Sheri A. Rosenblum chaired the gala which included Nicole Murphy, Dania Ramirez, Jeancarlos Canela, Patrick Wayne, Josh Altman, David Gebbia, Eileen Grubba, Sean Phillips, and Gloria E. Gebbia.