Reflections for a New Decade and Beyond

Beverly Hills Courier columnist Dr. Eva Ritvo is a psychiatrist with more than 25 years’ experience practicing in Miami Beach. She is the author of “Bekindr- The Transformative Power of Kindness” and the founder of the Bekindr Global Initiative, a movement to bring more kindness in the world. She is the co-author of “The Beauty Prescription” and “The Concise Guide to Marriage and Family Therapy.” She is also the co-founder of the Bold Beauty Project, a nonprofit that pairs women with disabilities with award-winning photographers creating art exhibitions to raise awareness.

My best advice for 2020 is very simple. Use your mirror neurons.

We are about to leave a decade historians will likely look back on as one of the most transformative in human history. We are deep into the Fourth Industrial Revolution and the shifts that have occurred are tectonic and have been incredibly rapid.

The Revolution we are in now is massive, impacting every aspect of our lives. As we leave this decade I suggest we pause and reflect on the way we are living and decide how to make the most of the process.

For a quick overview of some of the changes in the last decade, let’s consider the following:

The 2017 U.S. census reported 55 percent of adults were married. By comparison, over 72 percent of the population was married in 1960. Thirty-nine percent of relationships in heterosexual couples started online according to one 2017 survey. Twenty-three percent of millennials live at home. This number is up from 13.5 percent of young adults living at home in 2005.

Hardly anyone smiles on the street, says hello or holds a door open, not because we are ruder but because our attention is elsewhere. Many people are walking the streets in their own world in isolation with ear buds being the only clue that are not talking to themselves.

Worse still, drivers are in their own world and checked out of their surroundings. Car accidents are up due to texting while driving. One out of every five car accidents in the U.S. is attributed to distraction.

Texting while driving is six times more likely to cause an accident than driving drunk. Answering a text takes away your attention for about five-seconds. Traveling at 55 mph, that’s enough time to travel the length of a football field.

Sixteen-year-olds are no longer rushing to get their driver’s license. What was formerly an eagerly awaited step towards independence is now being postponed. Lyft, Uber and other ride-sharing services allow us to continue texting for more of our day.

Self-reported rates of life satisfaction have decreased by six percent in the U.S. from 2007 to 2018. Rates of mental illness have skyrocketed, especially for digital natives, those who have grown up in the digital era. One out of five college students suffers from anxiety or depression. Deaths by opiate overdose have more than doubled in the last decade.

Globally, politics have become more divisive. I believe this phenomenon is also attributable to the influence of technology. As our brains are on information overload, we look for simple answers. Since we have bathed them in a constant stream of cortisol (our stress hormone), our responses are often paranoid. It becomes an us versus them universe.

Moreover, as so much information is transmitted in writing and not in person, it is much easier to say and believe derogatory remarks on Twitter and other social media platforms than in person.

Before you plummet into a depression by reading this article, let me flip the coin. There are many upsides to the Fourth Industrial Revolution:

• Many people are living more active and productive lives into their 80s and 90s due to their increased ability to stay connected and to obtain better medical information.

• Mindfulness is on the rise and more people are meditating with one study showing that over 14 percent of Americans have meditated in the last year.

• Charitable giving, which has increased almost every year since 1977, has continued to rise.

• Social Media has given voice to individuals or organizations which focus on specific social issues, such as #MeToo, #BlackLivesMatter and #TimesUp.

• Entrance exam scores to colleges and universities have increased as we truly are becoming more knowledgeable as a nation. The number of perfect ACT scores is an astounding six times higher than it was eight years ago.

• Online college and university education enrollment is growing by leaps and bounds. Online learning and degrees are more acceptable in the workplace. This provides accesses to knowledge to unprecedented number of college and high school students, people over 55, and those who may not be physically able to attend brick and mortar institutions.

Additionally, some of the most prestigious colleges in the world, including Brown, Harvard, MIT, Stanford, Yale, Columbia, and the University of California offer free courses online.

As we turn the page on this decade, my hope is that we can gain perspective and make sure that these massive changes proceed in the best way possible with the fewest casualties. 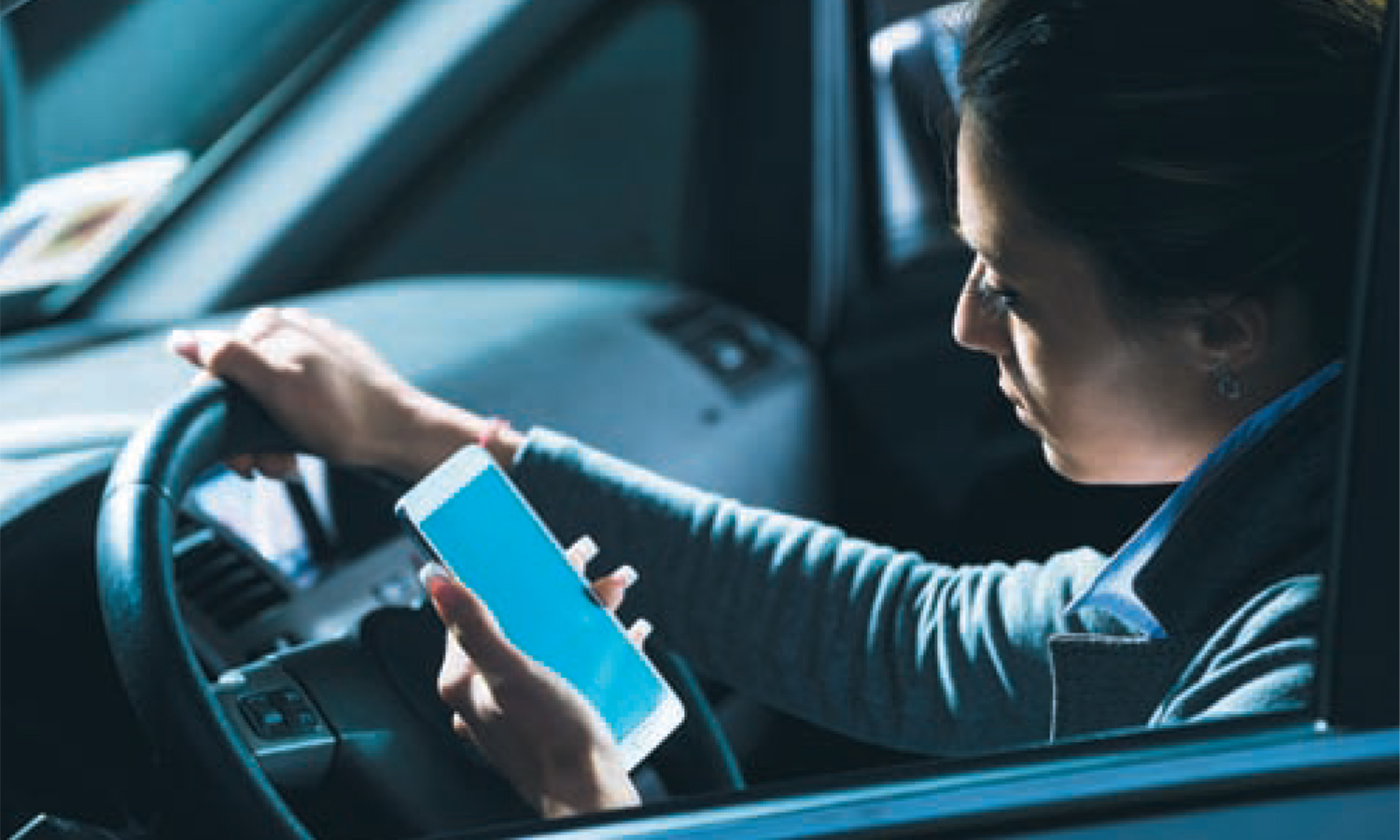 As technology entices us into a new world, we must be mindful of the pull. We were designed to interact face to face. Our brains have mirror neurons. These neurons are designed to fire when we SEE someone doing or feeling something. Our brains

naturally synchronize with one another. These mirror neurons allow us to imitate and empathize which leads to learning, compassion and care.

Scientists believe it was a massive expansion in the number of mirror neurons in our brains around 40,000 years ago that allowed the development of civilizations. We learned to cooperate with one another and from there language, tool use, and art began to flourish. As we could feel one another’s feelings, it became natural to want to help one another. Man became kind.

If we remove mirror neurons from our interactions, we are losing our essence and my best advice for obtaining “perfect vision” in 2020, is look up! Make eye contact and smile.

Think about the lyrics sung by greats from Louis Armstrong to Rufus Wainwright, “When you’re smilin’…the whole world smiles with you.” Thanks to our mirror neurons, that is.

Lets remember our origins and fill our lives with kindness. Be kind to those around you and be kind to yourself.

Be kind to the planet and the environment as it desperately needs us. Be mindful about phone time and digital etiquette.

We are creating incredible tools and we must use them wisely. My wish for you is that the next year and decade will bring deeper sense of purpose and connection as we learn to integrate all that is new with all that makes humanKIND. 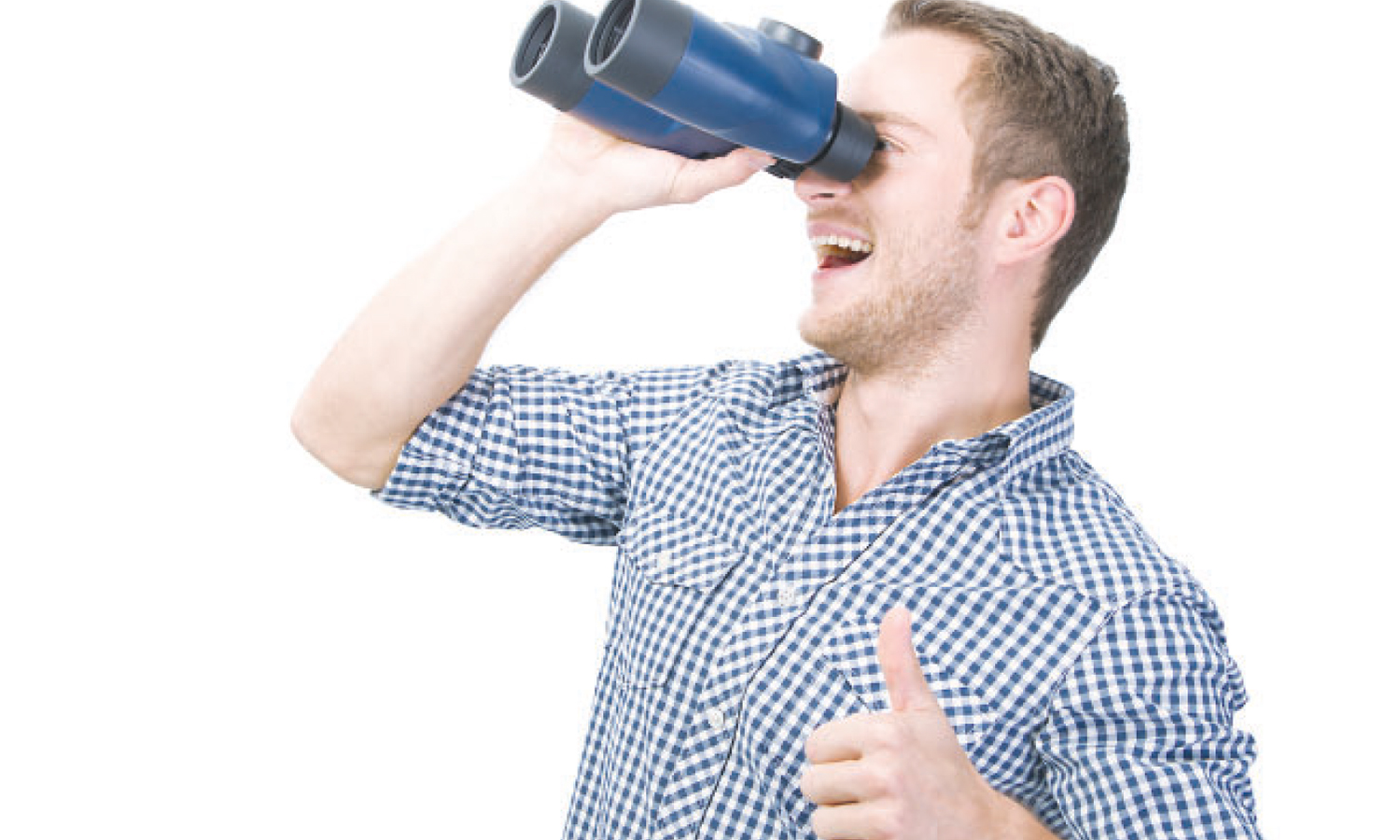